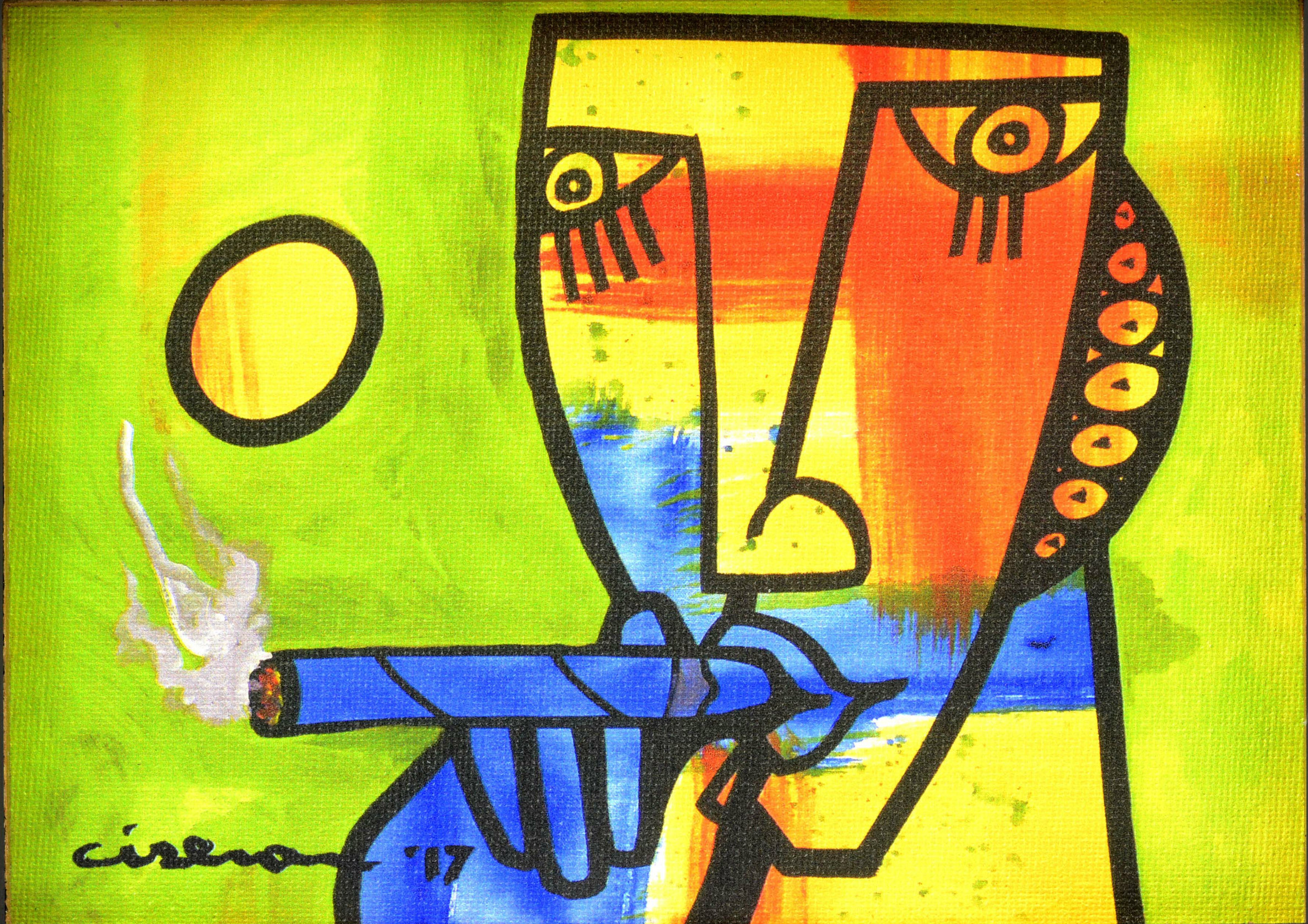 Oscar Valladares Ciserón Edition is a change of pace cigar for Oscar Valladares’ company for a couple of reasons. First up, the cigar is designed to be a collectible item, available in five different boxes. The cigar pays homage to Honduran artist Elmer Ciserón Bautista. Each box comes with a different painting on the top made by Ciserón. Ciserón has won numerous awards from the government of Honduras as well as the Julio Visquerra Regional Painting Prize in 1994. His works have been presented in 30 art exhibitions in countries such as Taiwan, the United States, Mexico, Nicaragua, El Salvador, Guatemala and others.

The launch of the Galería is set to take place January 25th at Stogies World Class Cigars in Houston, Texas.

The cigar had been initially announced as the Galería by Oscar Valladares.

At a glance, here is a look at the Oscar Valladares Ciserón Edition: