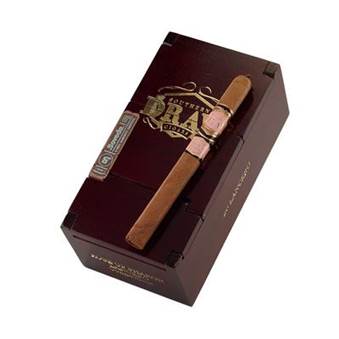 A new size is coming to Southern Draw Cigars’ Rose of Sharon line. Today, the company has announced it has added the Rose of Sharon Lancero to the lineup of its popular box-pressed Connecticut offerings. The company also announced that Pennsylvania-based cigar retailer Famous Smoke Shop will be given a limited time initial release.

The new Southern Draw Lancero is soft-pressed and measures 6 1/2 x 40. It is available in both 20-count boxes and 5-packs. It is the fourth size to have a widespread release into of the market of the Rose of Sharon line. 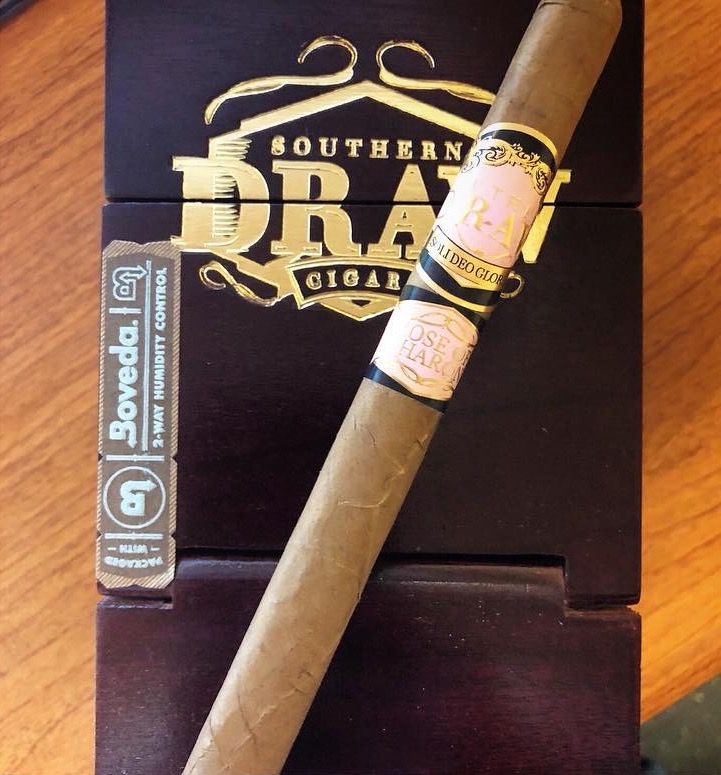 “When Robert proposed having Famous Smoke Shop partner again with Southern Draw on the initial release of the Rose of Sharon Lancero, the only answer was, ‘of course!’” said Famous Smoke Shop’s Director of Purchasing, Jim Charnley, in a press release. “We are thankful for our ongoing partnership with Robert and Sharon and look forward to many more special projects in the future.”

“We have been blessed by the consumer reception of the Rose of Sharon since its release last year,” said Sharon Holt, aka the ‘Rose of Sharon.’

“Highlighted by its beautiful Connecticut wrapper, I find this refined lancero size offers a unique smoking experience that elevates the flavors of the Nicaraguan binder and the Dominican Piloto Cubano ligero filler,” said Sharon. “The cigar also has a hand and mouth feel that I think most consumers will find very comfortable, even if it’s a size they don’t ordinarily smoke.”

“Together with our partners at AJ Fernandez Cigar Co., we are dedicated to changing the perception of historical draw and burn issues experienced with many thin cigars,” said Robert Holt, Chief Evangelist at Southern Draw Cigars. “We’ve also addressed value perception. Despite the fact that lanceros are among the hardest and most expensive cigars to roll, we are offering our lanceros at the same price as our robusto-size cigars.” And considering the caliber of the tobaccos and handcraftsmanship, at under $10 per cigar, the new Lancero has been positioned at a very reasonable price. “I believe that when they’re consistent and priced favorably, Lanceros are destined to become the new classic size,” added Robert.

The Rose of Sharon Toro earned the #20 spot on the 2016 Cigar Coop Cigar of the Year Countdown.

At a glance, here is a look at the Rose of Sharon: