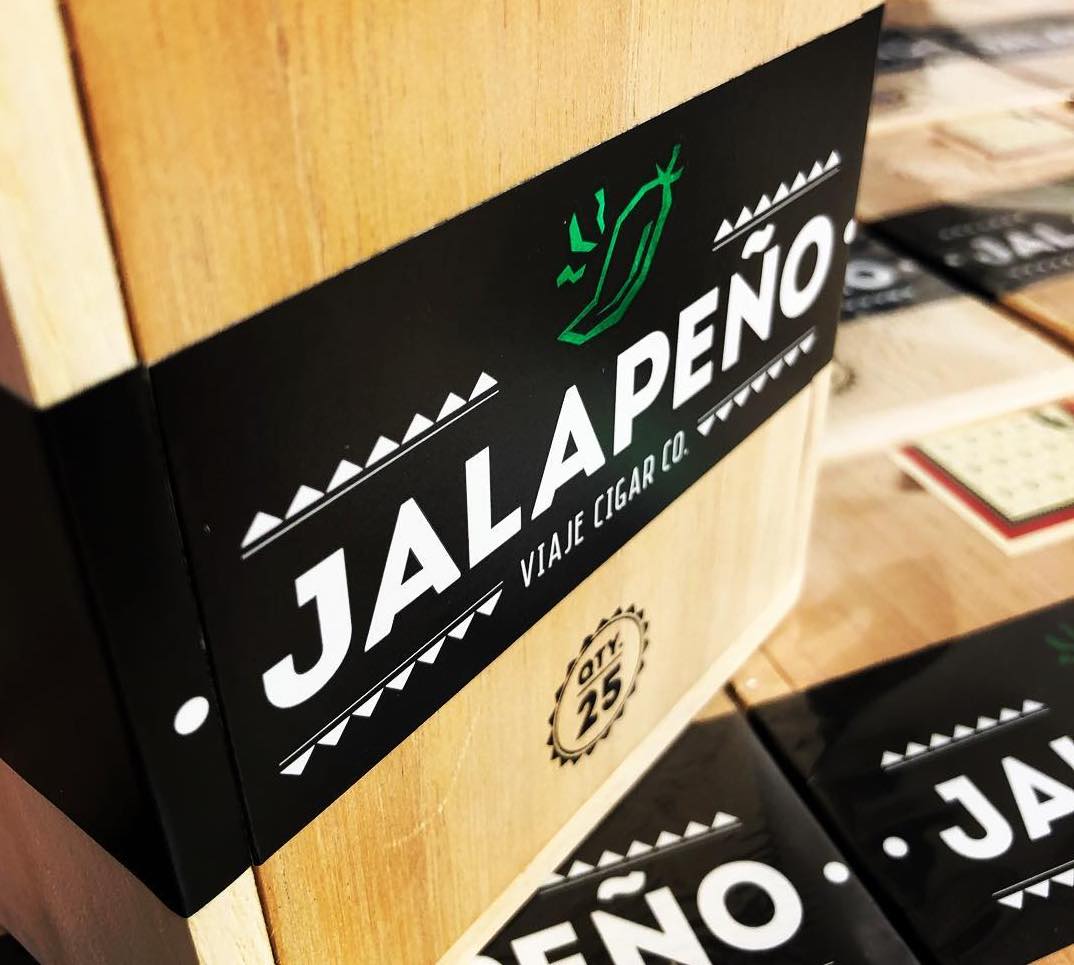 After a one year hiatus, the Viaje Jalapeño is returning for 2016.

The Viaje Jalapeño, a cigar project that pays homage to the spicy pepper.  The cigar was first introduced in 2015, and made a return in 2016. Last year, the company opted to release two other “pepper” projects – namely the Viaje Ghost Pepper and Viaje GP 10.31. 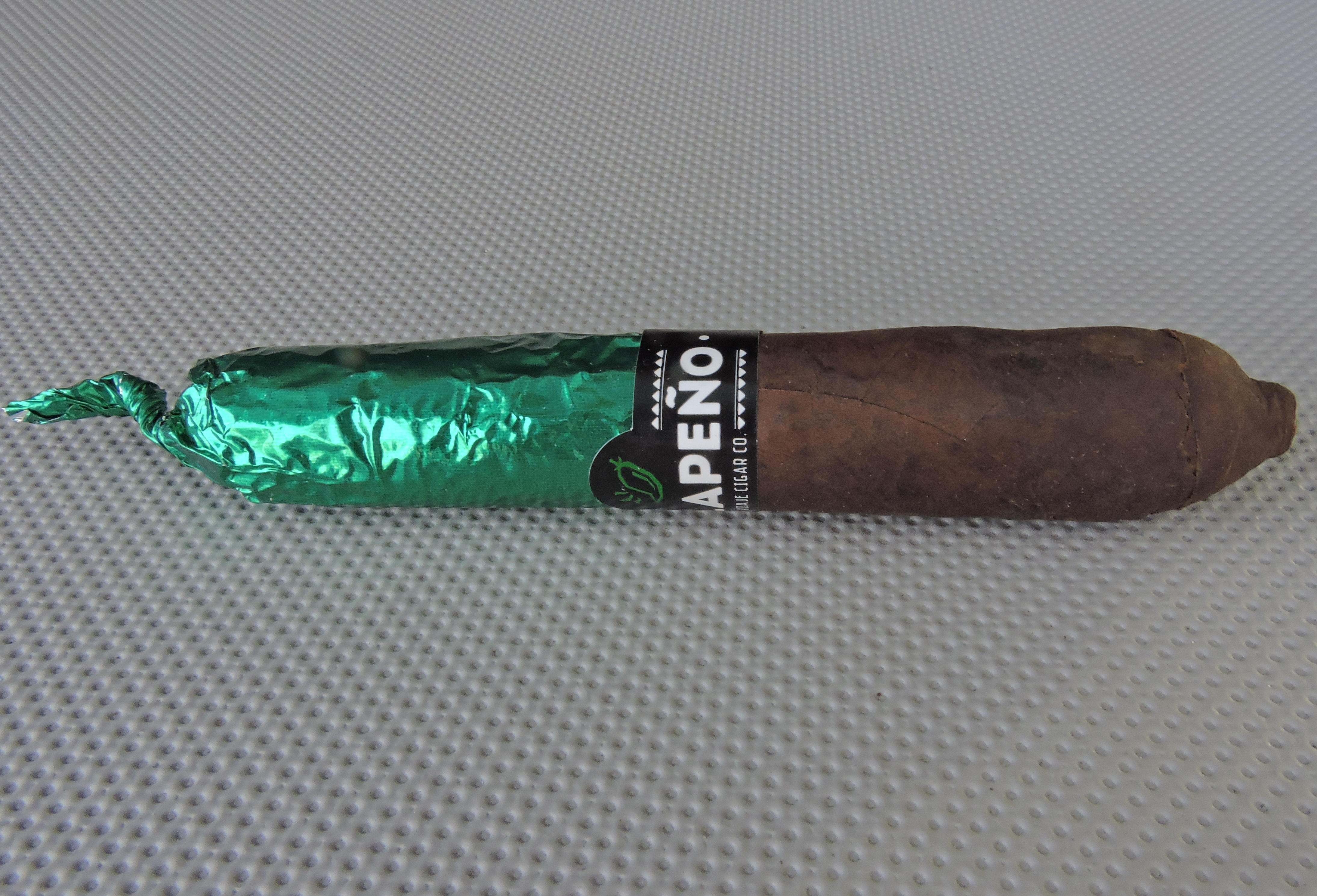 The Viaje Jalapeño is expected to start shipping this week.