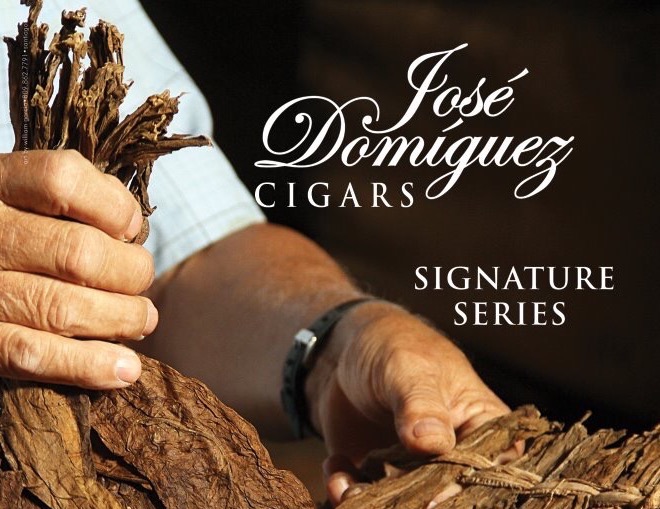 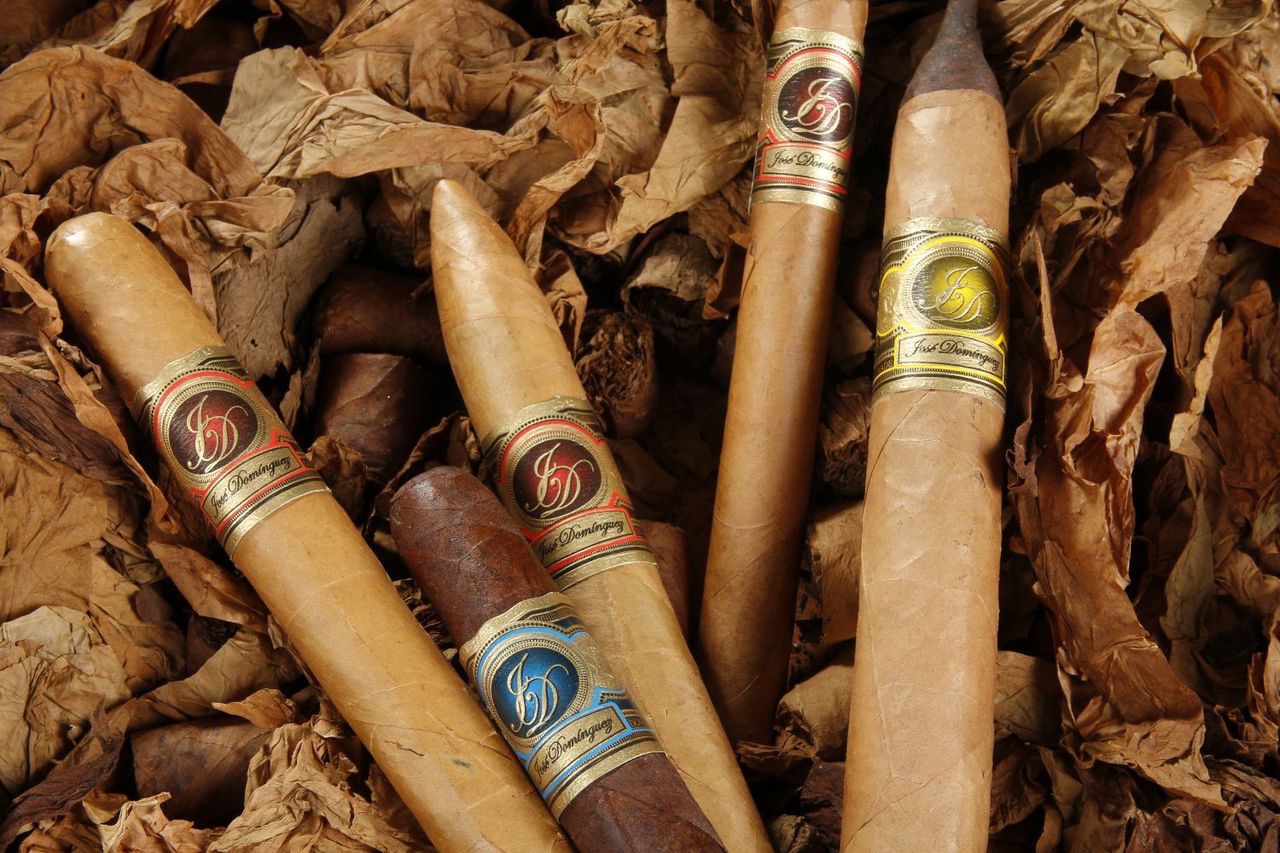 Prior to this agreement, the José Dominguez Signature line had been a part of the T.L. Johnson portfolio.

“José Dominguez he has been blending and producing nationally recognized brands for other people for over two decades and has crafted a cigar under his name for the U.S. market,” said Oliver Nivaud, Director of Sales at United Cigars in a press release. “We are blessed to represent the cigar bearing his name.”

Both the José Dominguez Signature Natural and Maduro are available in five sizes. Each is available in 20-count boxes. Production for the cigar is coming from the Magia Cubana factory in Santiago, Dominican Republic.

At a glance, here is look at the José Dominguez Signature: