Agile Cigar Reviews are cigar assessments where we use a lightweight, shorter format. These will never take the place of our comprehensive reviews. They are only used on blends we have previously assessed. This might be a blend we are re-scoring or giving a score for the first time. It might be a blend we are looking at in a different size. Today we look at the AVO Syncro South America Ritmo Torpedo Largo. This is a cigar we last assessed back in October 2017. 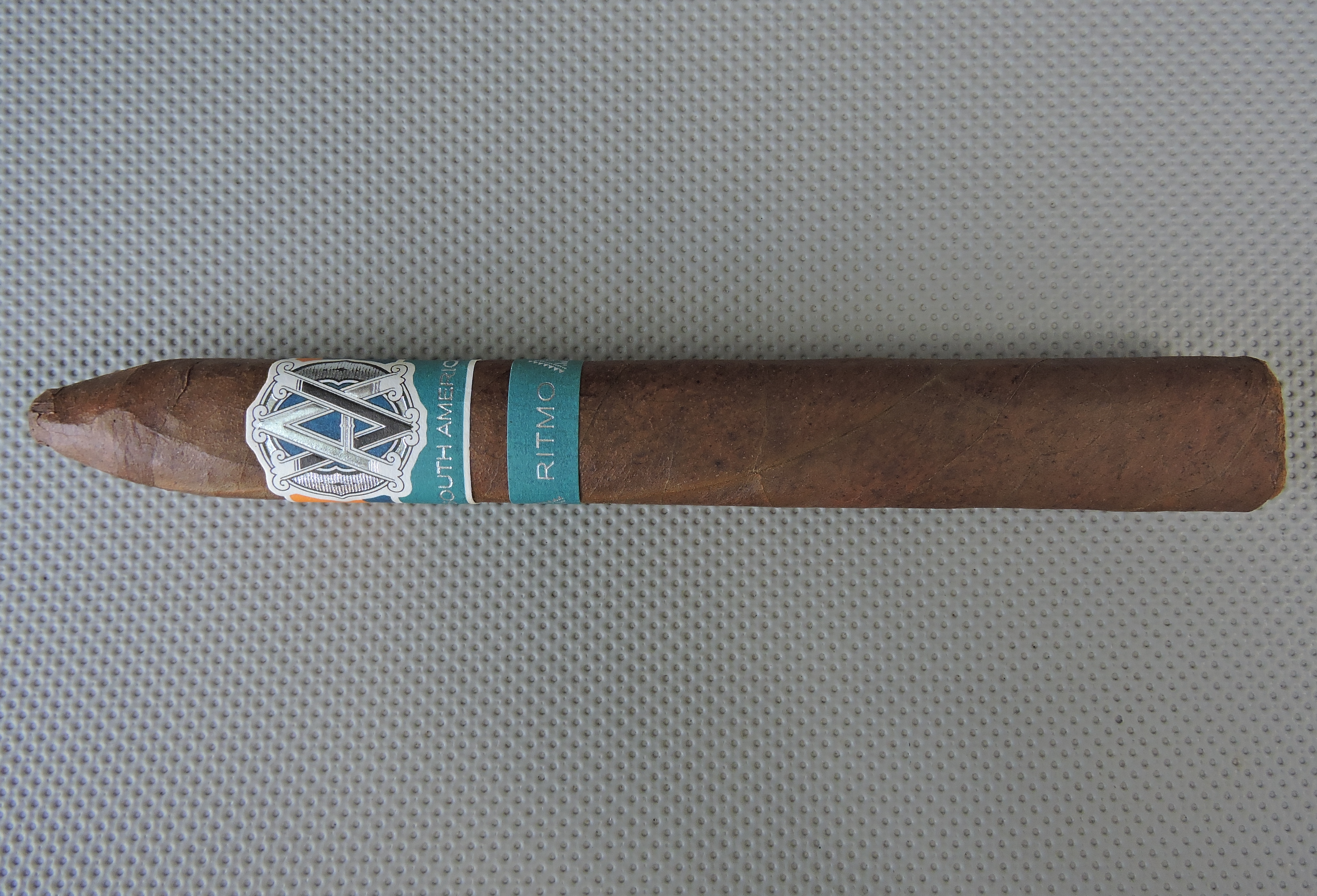 Last year, AVO Cigars released the third cigar under its AVO Syncro line – known as the AVO Syncro South America Ritmo. The name South America it is important because it is a blend where it features tobaccos from seven different countries, three of them from the South American continent. The name “Ritmo” translates to rhythm and it is also an important part of this project in that the challenge to this blend was bringing together those tobaccos from seven very different countries. Today we revisit one of the sizes in the line, the Torpedo Largo. This cigar has been aging in the Cigar Coop humidor for about six months.

The AVO Syncro South America Ritmo consists of a filler of tobaccos from Nicaragua, Peru, Brazil, Honduras, and the Dominican Republic. The blend also contains a binder from Mexico and the cigar is finished with an Ecuadorian wrapper. The Torpedo Largo measures 7 x 54. Like the other three vitolas in the Ritmo line, the Torpedo Largo is box-pressed. Ritmo is the second regular production box-pressed line joining the original Avo Synco Nicaragua. 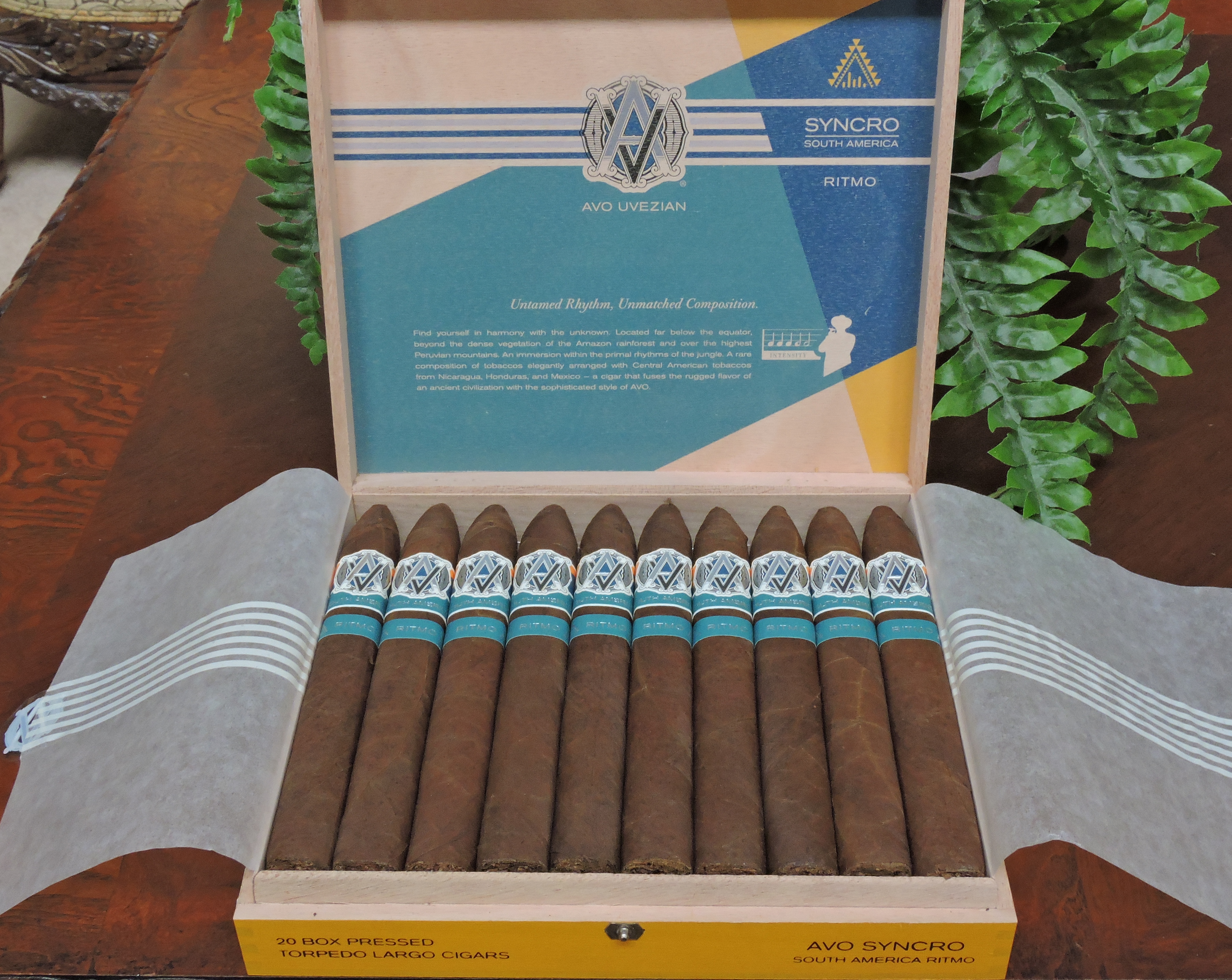 Flavor-wise, the AVO Syncro South America Ritmo Torpedo Largo delivered a mix of natural tobacco, wood, damp earth, and a combination of red and black pepper. The natural tobacco and damp earth notes were more prominent earlier. The natural tobacco notes had a richer taste to them compared to when this was smoked five months ago. The second half saw the wood notes became more prominent and there was also an increase in the pepper spices.  The flavors were medium-bodied during the first half and medium to full-bodied in the second half.  This was countered by medium strength for the first two-thirds which progressed to medium to full in the final third.

While I had a positive experience with the AVO Syncro South America Ritmo Torpedo Largo back in October, I had an even better experience this time around. The key thing was the natural tobacco notes developed a richness that just translated very nicely to how those flavors meshed with the others. This is a cigar I would recommend to either an experienced cigar enthusiast or a novice looking for something just above a medium. While still a pricey cigar at nearly $14.00, the Ritmo Torpedo Largo is still one I recommend – especially with some aging. It’s one that’s worth having multiples in your humidor.