Agile Cigar Reviews are cigar assessments where we use a lightweight, shorter format. These will never take the place of our comprehensive reviews. They are only used on blends we have previously assessed. This might be a blend we are re-scoring or giving a score for the first time. It might be a blend we are looking at in a different size. Today we look at the Cattle Baron Trail Boss (Toro). This is a size we previously assessed in the Stockyard (Robusto)  size back in April 2016. 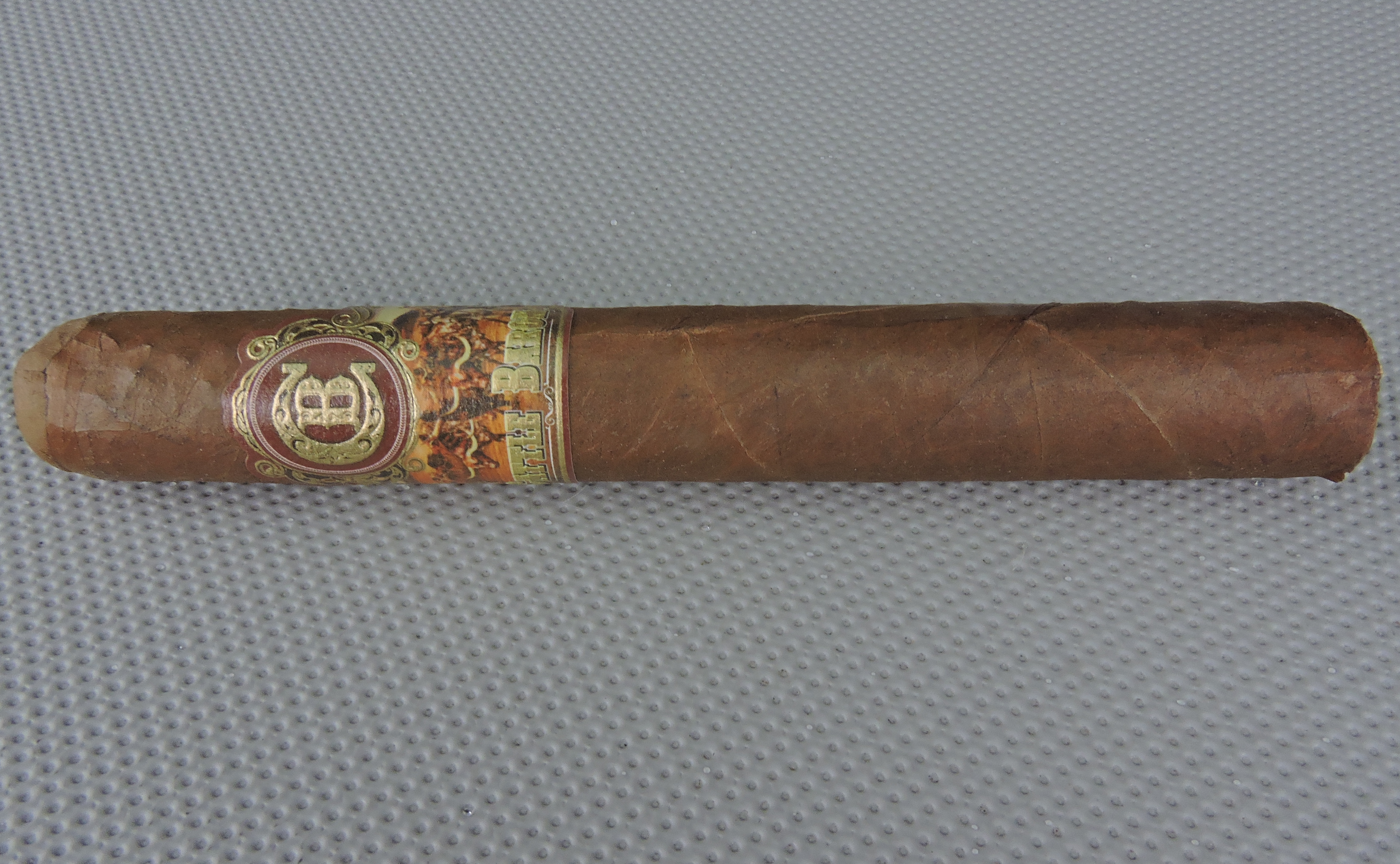 Cattle Baron Cigars is a brand owned by Montana businessman Bryan Mussard. Mussard comes from the cattle and beef industry, and in December 2016 he was elected President of the Montana Stockgrowers Association. As a successful entrepreneur, he has branched out to other business ventures. Mussard also has his own line of potato vodka known as Gorgeous Vodka.  For his cigars, Mussard teamed up with Debonaire House’s Phil Zanghi to create his first line – the self-titled Cattle Baron. Today we take a look at the Cattle Baron cigar blend in the Trail Boss (Toro size).

The Cattle Baron Trail Boss delivered a mix of cocoa, natural tobacco, red, and white pepper. Early on, the cocoa notes became primary with the other flavors serving more of a complementary role. During the second third, the natural tobacco developed a nice fusion with the cocoa notes. It was also during this phase there was a slight amount of the “au jus” flavor that Zanghi is known for on his Debonaire Habano blend. Finally, during the last third, there is a slight increase in the pepper spices and the natural tobacco takes over as the primary note.

Overall the Cattle Baron Trail Boss delivers a very classic premium cigar flavor profile. The sweetness and spice have both a nice balance and a nice synergy between them. The Trail Boss is a cigar that can be enjoyed by any cigar enthusiast any time of the day. It’s a cigar that I would easily smoke again – and its one that certain earns box worthy consideration.