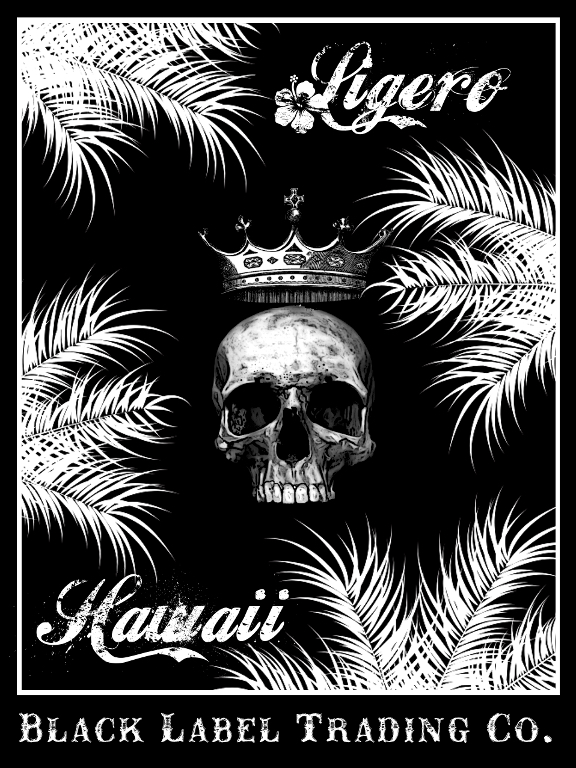 “Ligero Hawaii is our second Hawaii exclusive and is a very bold, rich and complex cigar. It’s a great representation of what BLTC strives for, full body and full flavor! The PA broadleaf wrapper adds a great earthy element that pairs perfectly with the Nicaraguan fillers. We will be launching this cigar at an R. Field Wine Co. event at the Prince Waikiki Hotel in Honolulu, July 6, 2018,” said James Brown, creator of BLTC and partner at Fabrica Oveja Negra, in a press release.

At a glance, here is a look at the Ligero Hawaii: