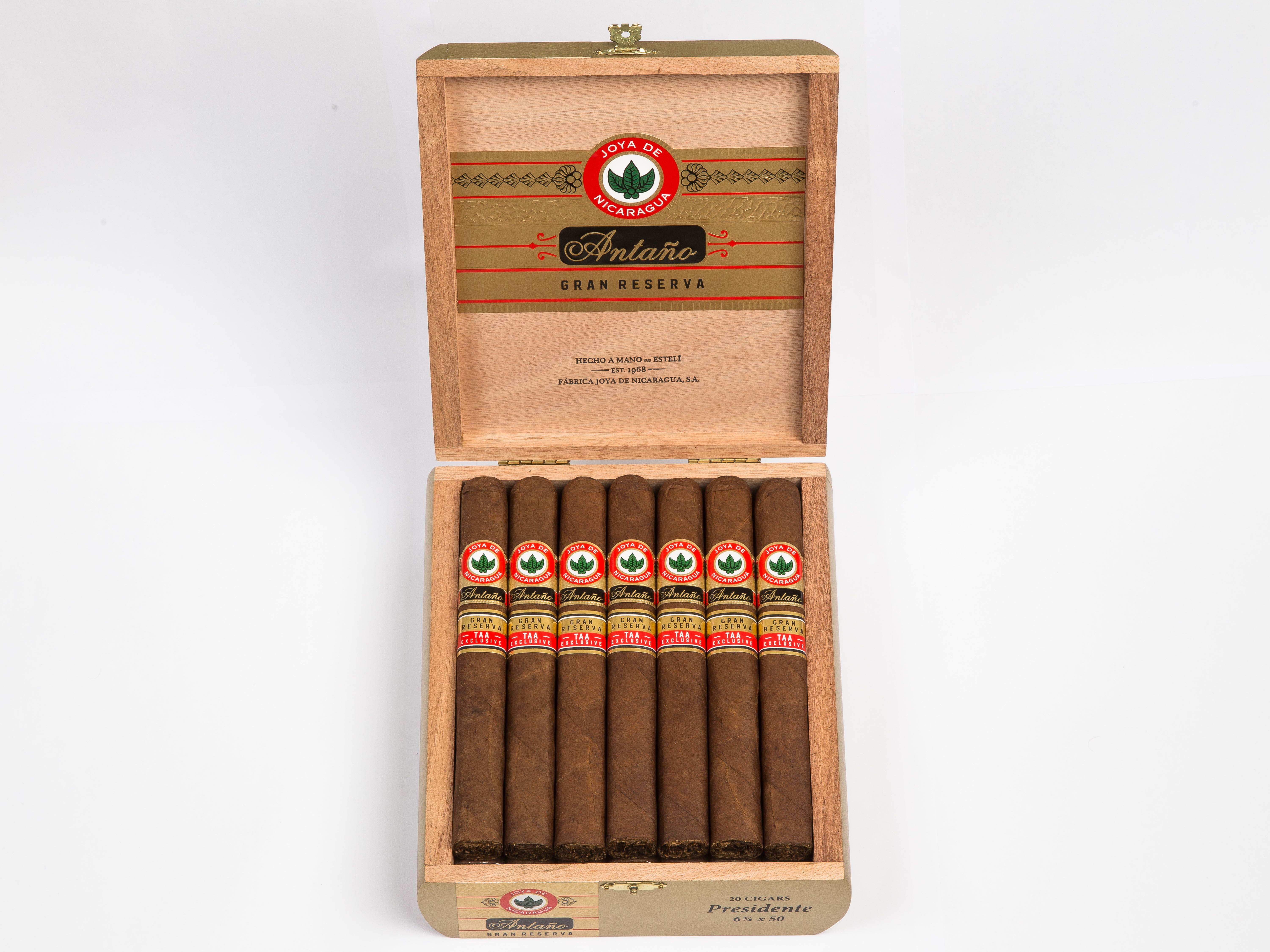 “I am very happy to hear that my favorite vitola, the one we shared with all our TAA friends at Casa de Campo last month, is finally available for smokers across the US”, said Dr. Alejandro Martinez Cuenca, JDN’s Chairman and CEO.