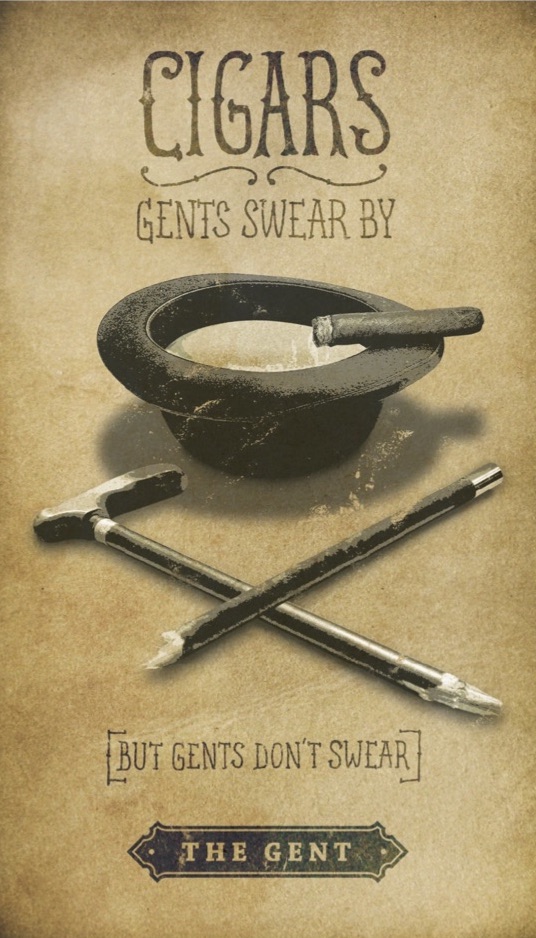 Cornelius & Anthony has announced the release of The Gent. It is one of two limited production releases being offered by the Virginia-based company that will only be available for retailers attending the 2018 IPCPR Trade Show. It is also the company’s first box-pressed offering.

The Gent is produced at the La Zona factory in Estelí, Nicaragua. It features an Ecuadorian Rosado wrapper, a U.S. grown binder, and a combination of fillers from Honduras and Nicaragua. It will be available in four sizes. The company describes the profile of The Gent as medium in strength.

At a glance, here is a look at The Gent by Cornelius & Anthony: