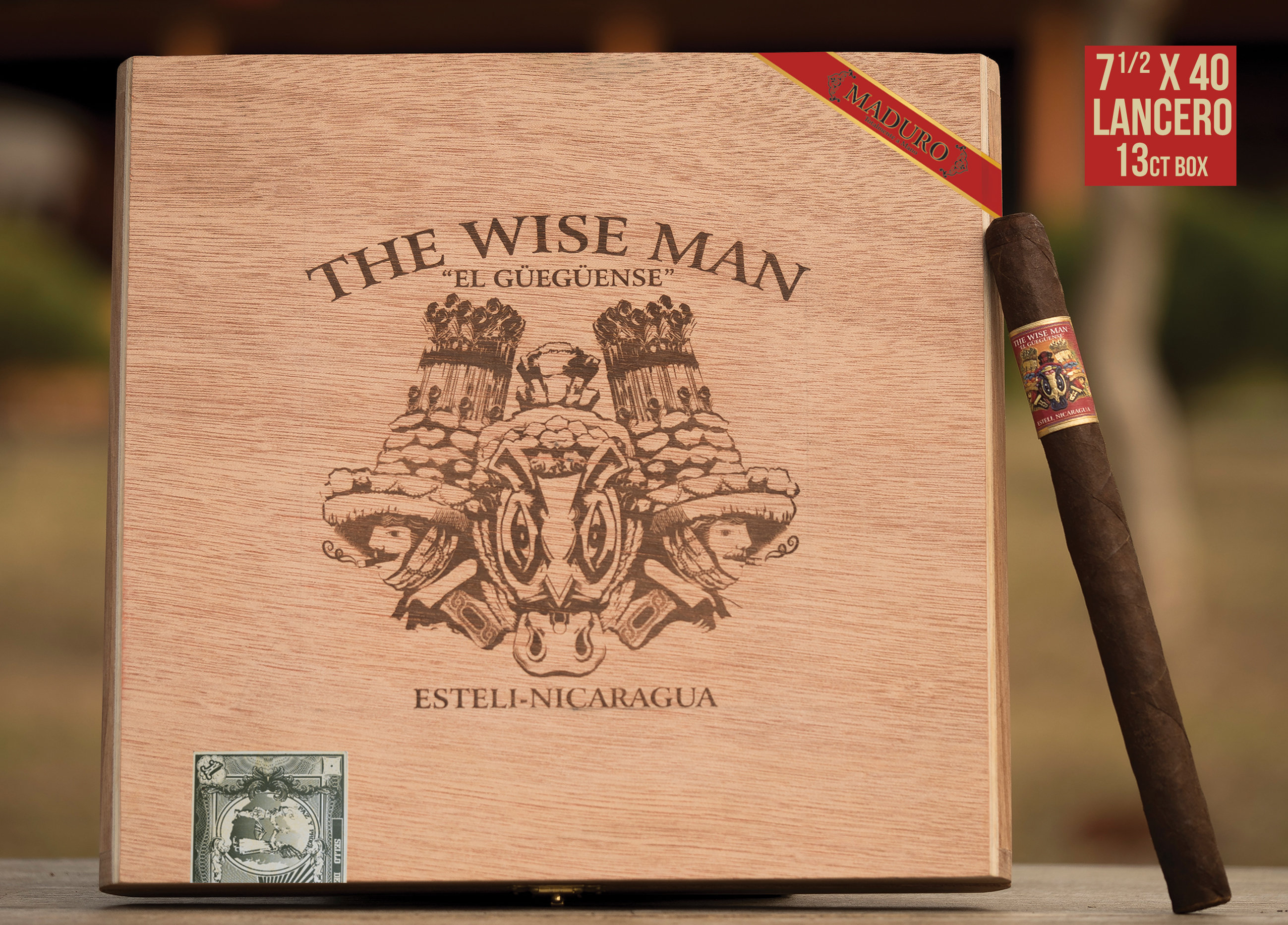 Foundation Cigar Company’s The Wise Man Maduro is getting its first line extension – and this one will be in the form of a limited production Lancero. The cigar is expected to be showcased at the 2018 IPCPR Trade Show.

The Lancero was also the first line extension to The Wise Man’s sister brand, El Güegüense. Like the Lancero for that size, the Wise Man Maduro Lancero will be a 7 1/2 x 40 Cuban box-press format and packaged in 13-count boxes.

“I was inspired by the reputation of the Lancero format, known for an appeal that tends to run deeper into the cigar connoisseur realm, to use an artistic rendering of El Güegüense, also known as Macho Raton, as the central figure on our 13-count box. As this deeper story goes, El Güegüense traveled between the different colonial territories of Mexico and Central America in order to sell his goods. Accompanied by his sons, Don Forisco (his right hand) and Don Ambrosio (his detractor), they, and four mules (machos), ‘Machomoto, Macho-viejo, Macho-Mohino and Macho- guajaqueno were used for his heavy work, and symbolized how the indigenous population was being treated by the Spanish colonizers.” commented Foundation Cigar Company President Nicholas Melillo.

The blend to The Wise Man Maduro consists of a San Andres Mexican wrapper, a Jalapa grown Corojo ’99 wrapper, and fillers from the Estelí and Jalapa regions. Like El Güegüense, The Wise Man Maduro is produced at Aganorsa Leaf’s TABSA factory in Estelí, Nicaragua. Production will be limited to 500 13-count boxes and shipping is expected to begin in September. 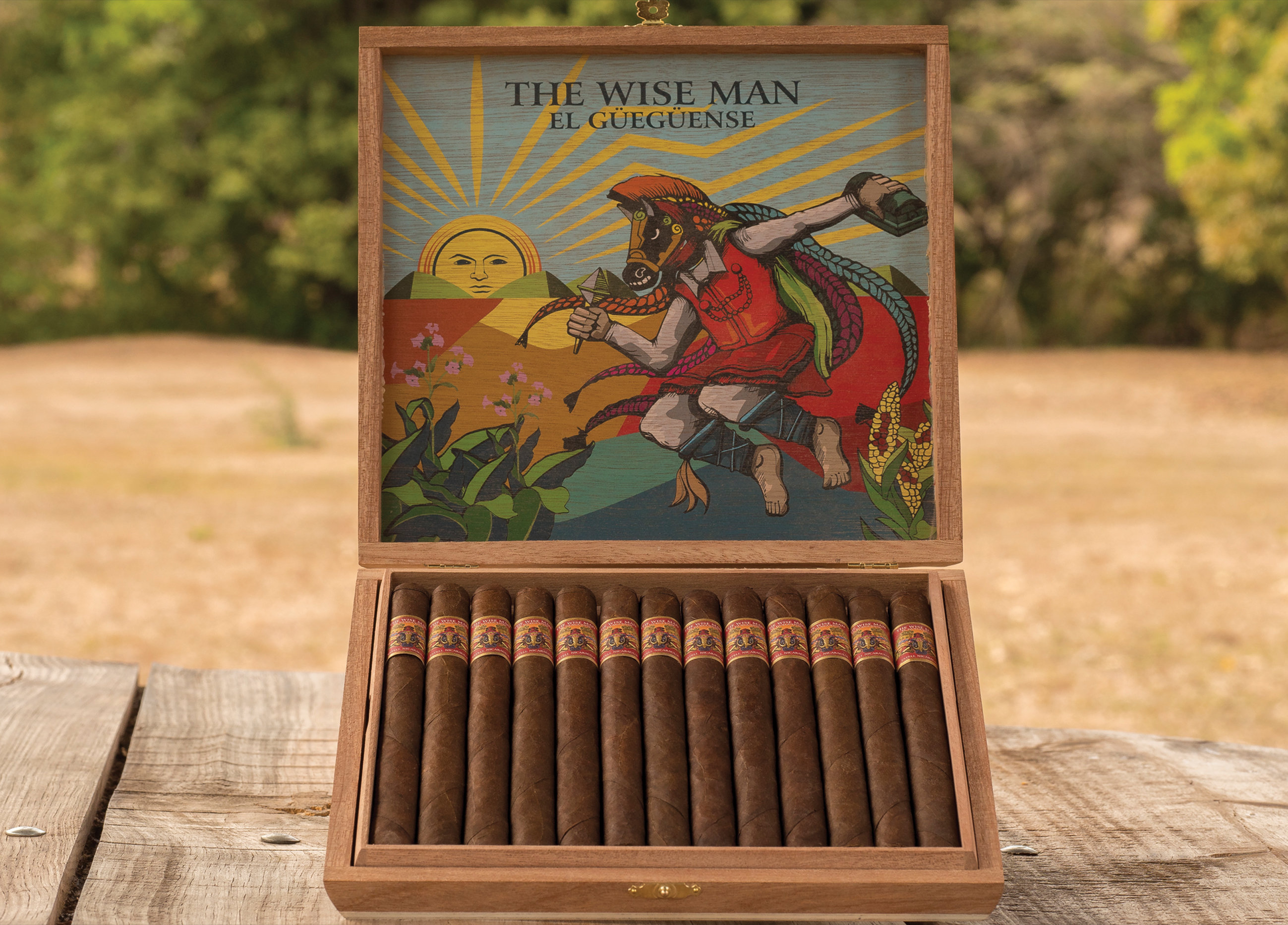 The Wise Man Maduro placed #8 on the 2017 Cigar Coop Countdown and for all practical purposes dominated the online media “best of” lists for the past year.

At a glance, here is a look at The Wise Man Maduro: