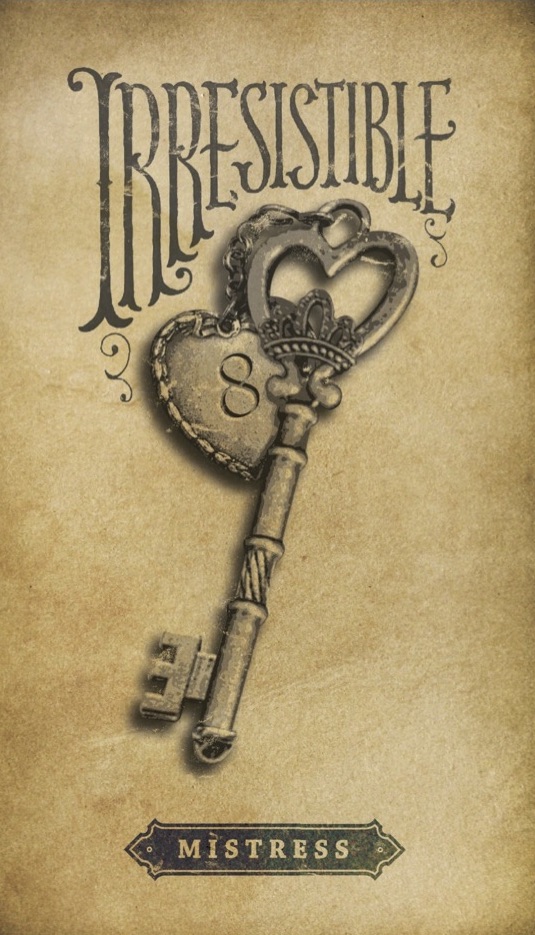 Cornelius & Anthony has announced the release of The Mistress. It is one of two limited production releases being offered by the Virginia-based company that will only be available for retailers attending the 2018 IPCPR Trade Show. It’s a cigar that showcases U.S. grown tobacco.

The Mistress is produced at the La Zona factory in Estelí, Nicaragua. The cigar utilizes both a U.S. grown binder,  fillers from Pennsylvania, and is finished with an Ecuadorian Habano wrapper.  The Mistress will be available in four sizes. The company describes the profile of The Mistress as full in strength.

At a glance, here is a look at The Mistress by Cornelius & Anthony: