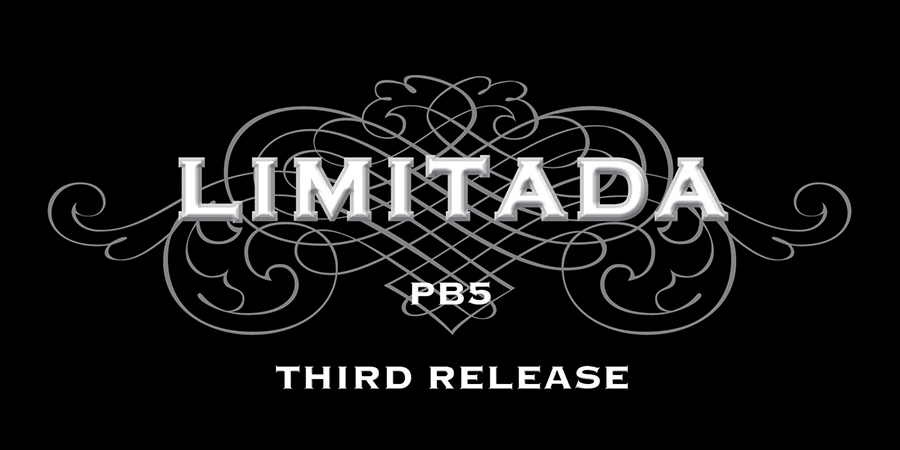 Just prior to the 2017 IPCPR Trade Show, Crux Cigar Company announced that the Crux Limitada PB5, the company’s first limited edition cigar would be made available for a third release. This week, the company has announced it is shipping the PB5 Third Release to its retail partners.

Crux is dubbing the third release the “PB517”. The third release features the same blend as the previous two releases. This is highlighted by a proprietary Nicaraguan Engañoso wrapper leaf that Crux had secured back in 2012. The cigar is produced at Plasencia Cigars in Estelí, Nicaragua. 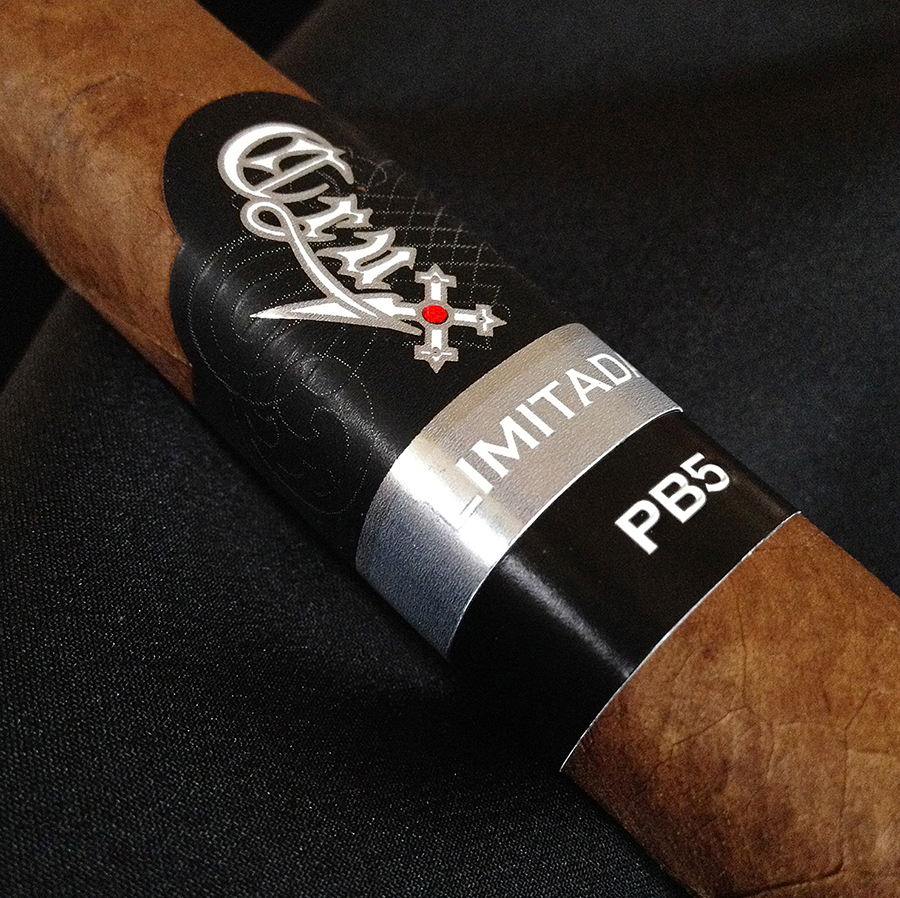 The PB5 was unveiled at 2015 IPCPR Trade Show and made its way to retailers in 2016.  The second release of the PB5 followed at the beginning of 2017.

“We continue to appreciate the positive response to the Limitada PB5” said Crux Cigars Vice President
Casey Haugen, “and are pleased to offer this limited edition again.”