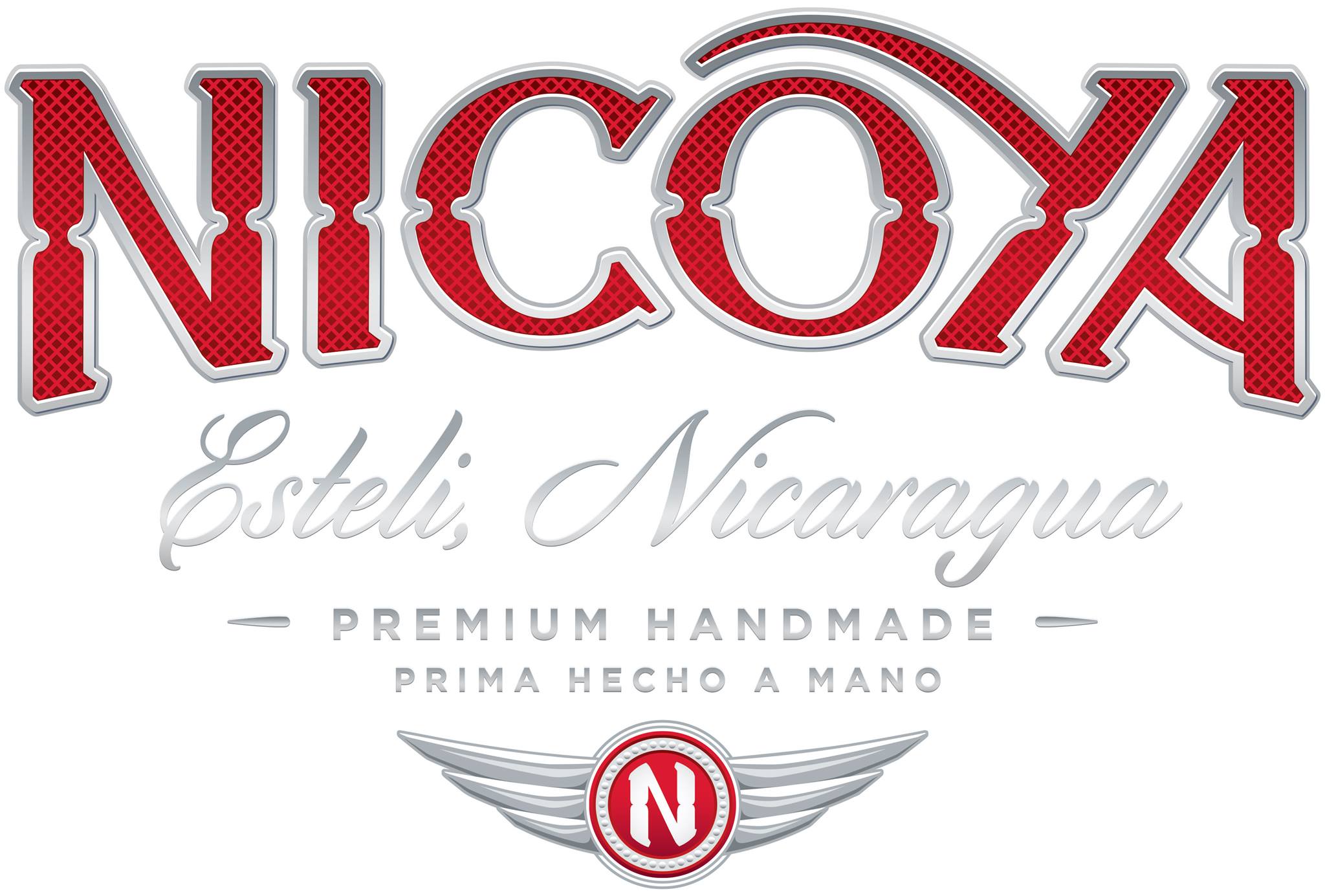 Abdullah from Cigar Malaysia said, “We’re delighted to be exclusive distributors of Nicoya cigars in Malaysia. Gerard has took [sic] it upon himself to do what many of us would love to do and own his own cigar brand. We look forward to bringing his cigars to a larger audience and competing among other New World cigars in our range. We have the largest range of cigars in Malaysia with over 400 different lines but Nicoya is the first Australian owned one so it does offer something unique!”