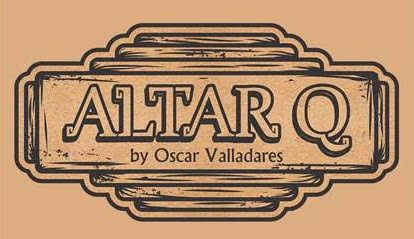 At the 2018 IPCPR Trade Show, Oscar Valladares Tobacco and Company will unveil Altar Q. It’s a cigar that pays homage to the Altar Q monument – one of the most historic monuments from the Copán region of Honduras.

The Altar Q was a monument spearheaded by Mayan King Yax Pac in the year 776 AD. Yax Pac wanted to demonstrate his divine right to the throne as well as document the lineage of his predecessors. The Altar Q was made as a square block that depicts 16 of the King’s predecessors from  426 AD to 764 AD – with four featured on each side. It depicts the first king talking to the last.

Oscar Valladares Tobacco & Company is based in Honduras, so it makes sense for the company to commemorate the Mayan history of the country with the Altar Q cigar. The Altar Q features packaging that is a replica of the Altar Q monument itself. Each unit contains 16 cigars and each of the cigars represent one of the Copán rulers represented on the Altar Q. The cigars are placed in the same order as they appear on the monument. 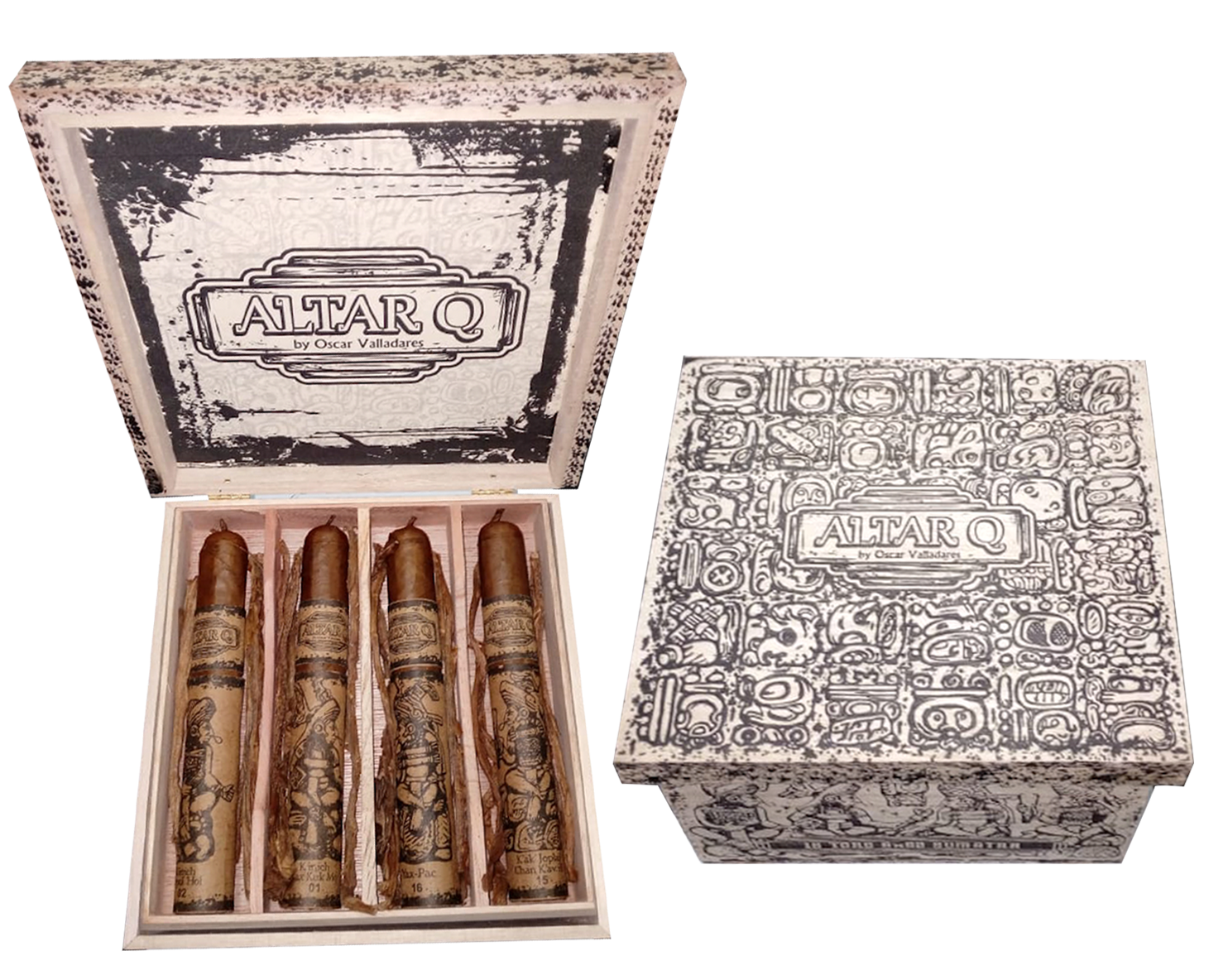 As for the cigar, it comes in one size – a 6 x 52 Toro. It features Honduran tobacco from the Copán region for the binder and filler and is covered with an Ecuadorian Sumatra wrapper. Pricing is set at $10.50 per cigar. 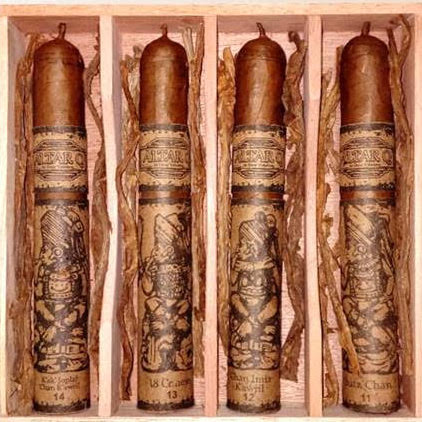 At a glance here is a look at the Altar Q by Oscar Valladares Tobacco and Company: