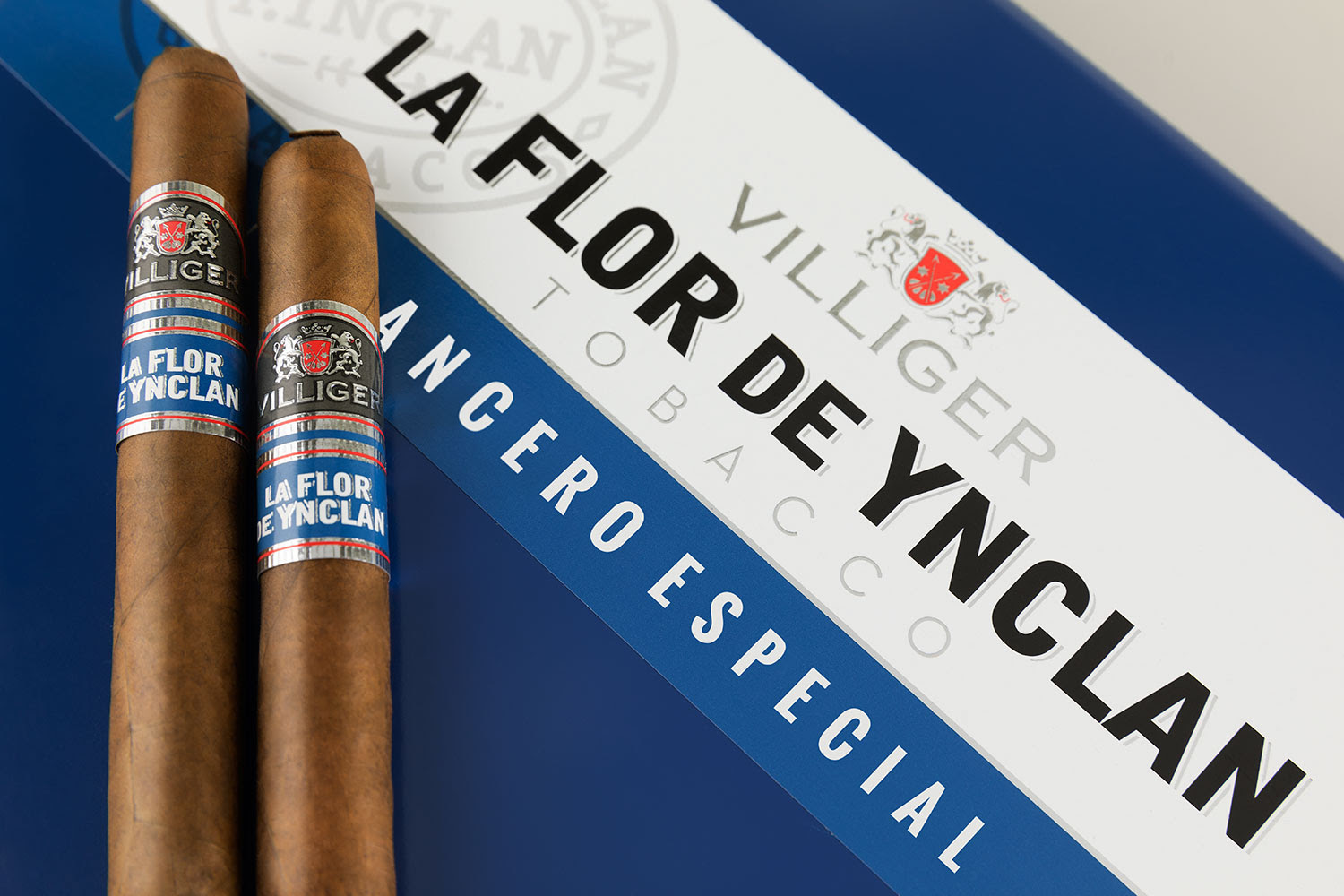 In 2017, Villiger Cigars brought back the La Flor de Ynclan . The origins of this brand trace back to Cuba. In the 1960s, Villiger acquired the trademark, but it wouldn’t be until 2007 when Villiger would release its version of La Flor de Ynclan. After it was released, Villiger Chairman Heinrich Villiger was not satisfied with the blend and the decision was made to remove it from the market. Mr. Villiger worked with master blender Jose Martias Maragoto at the ABAM to tweak the blend.

While the new blend has been a critical and commercial success for Villiger, both Mr. Villiger and Maragoto felt they could do even better.

“As I have stated in the past, the Villiger La Flor De Ynclan cigar has been an ongoing labor of love for us, and we feel that we have further refined the blend with the addition of this special edition lancero vitola,” commented Mr. Villiger in a press release.

The new Villiger La Flor De Ynclan measures 6 3/4 x 43. It will be presented in 25count boxes, but production will be limited to 500 boxes. The blend features an Ecuadoran wrapper, Indonesian binder and a filler blend of Nicaraguan and Dominican tobaccos. The Lancero Especial becomes the fourth vitola in the line, but first limited edition offering.