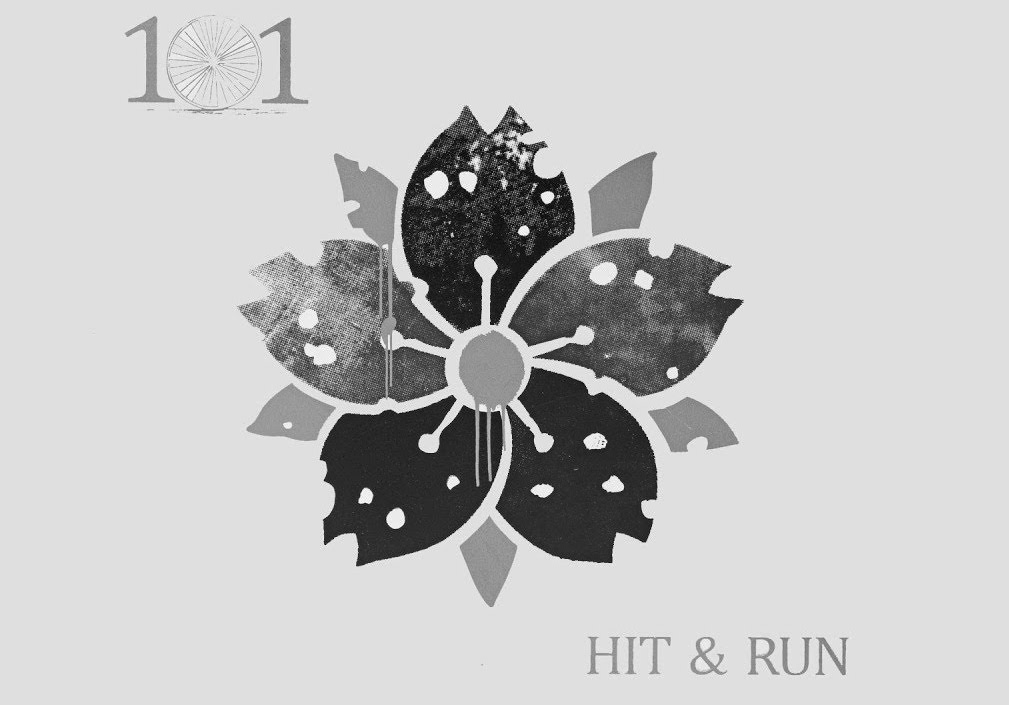 At the 2018 IPCPR Trade Show, Matt Booth and Robert Caldwell are teaming up for another collaboration that is a sequel. This one is a follow-up to their first collaboration Hit & Run and its titled Hit & Run Part Deux (Rip & Dip).

Hit & Run Part Deux (Rip & Dip) and T Connecticut are two collaborations by Booth and Caldwell that are sequels to their 2017 collaborations Hit & Run and The T respectively.