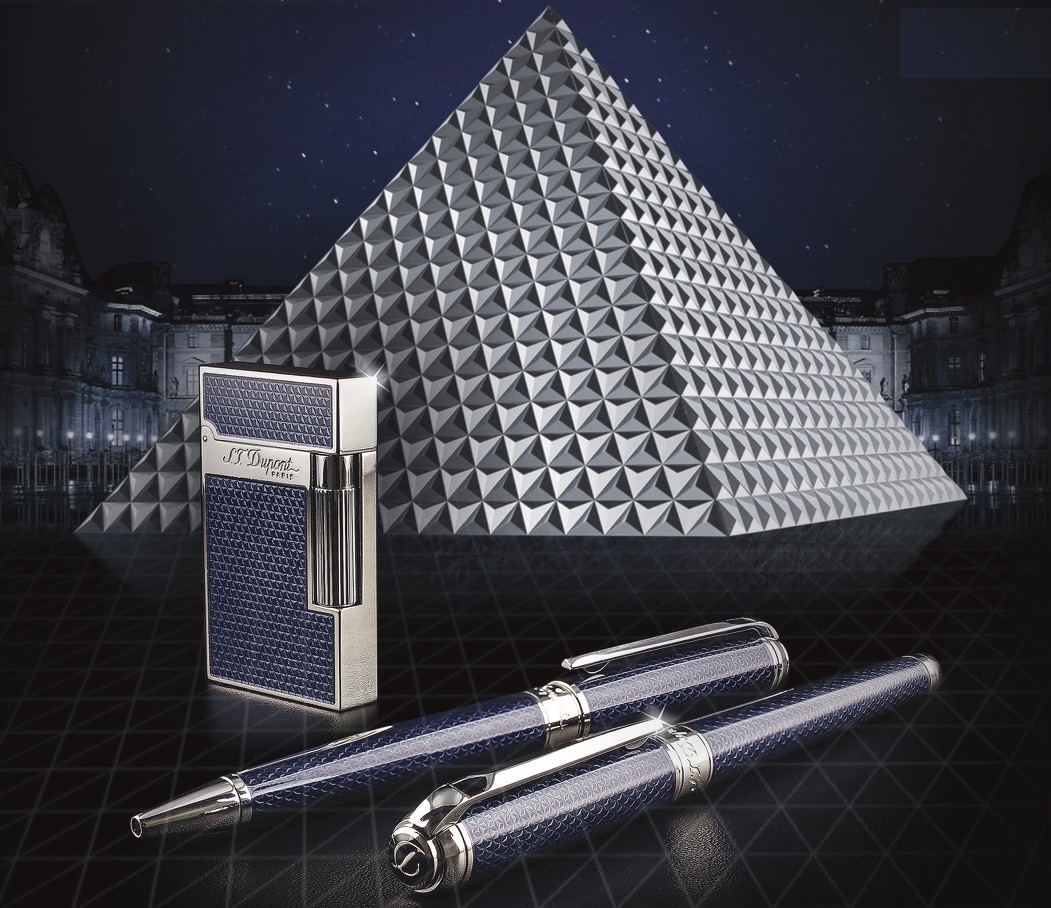 At the 2018 IPCPR Trade Show, S.T. Dupont unveiled the Fire Head Under Lacquer Collection. It’s a series that introduces a lighter and pens that bring together the world of lacquering with the expertise of master goldsmiths.

The Fire Head Under Lacquer Collection consists of S.T. Dupont’s popular Line 2 lighter and the company’s signature Line D Fountain, Rollerball, and Ballpoint pens. Each unit has a guilloché under blue lacquer with a palladium finish. 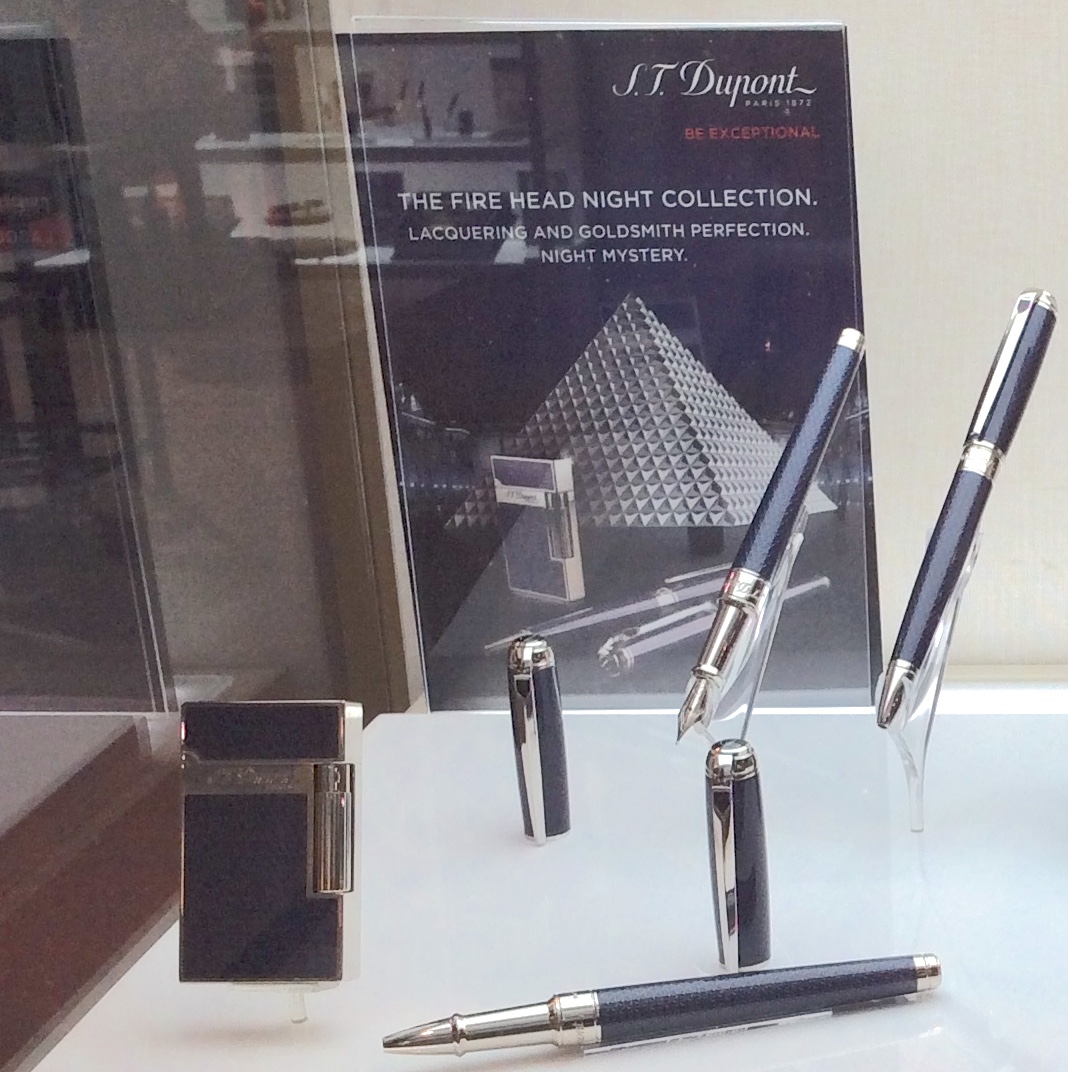 S.T. Dupont is distributed in the U.S. by Davidoff of Geneva.