Feature Story: Spotlight on Foundation Cigar Company at the 2018 IPCPR 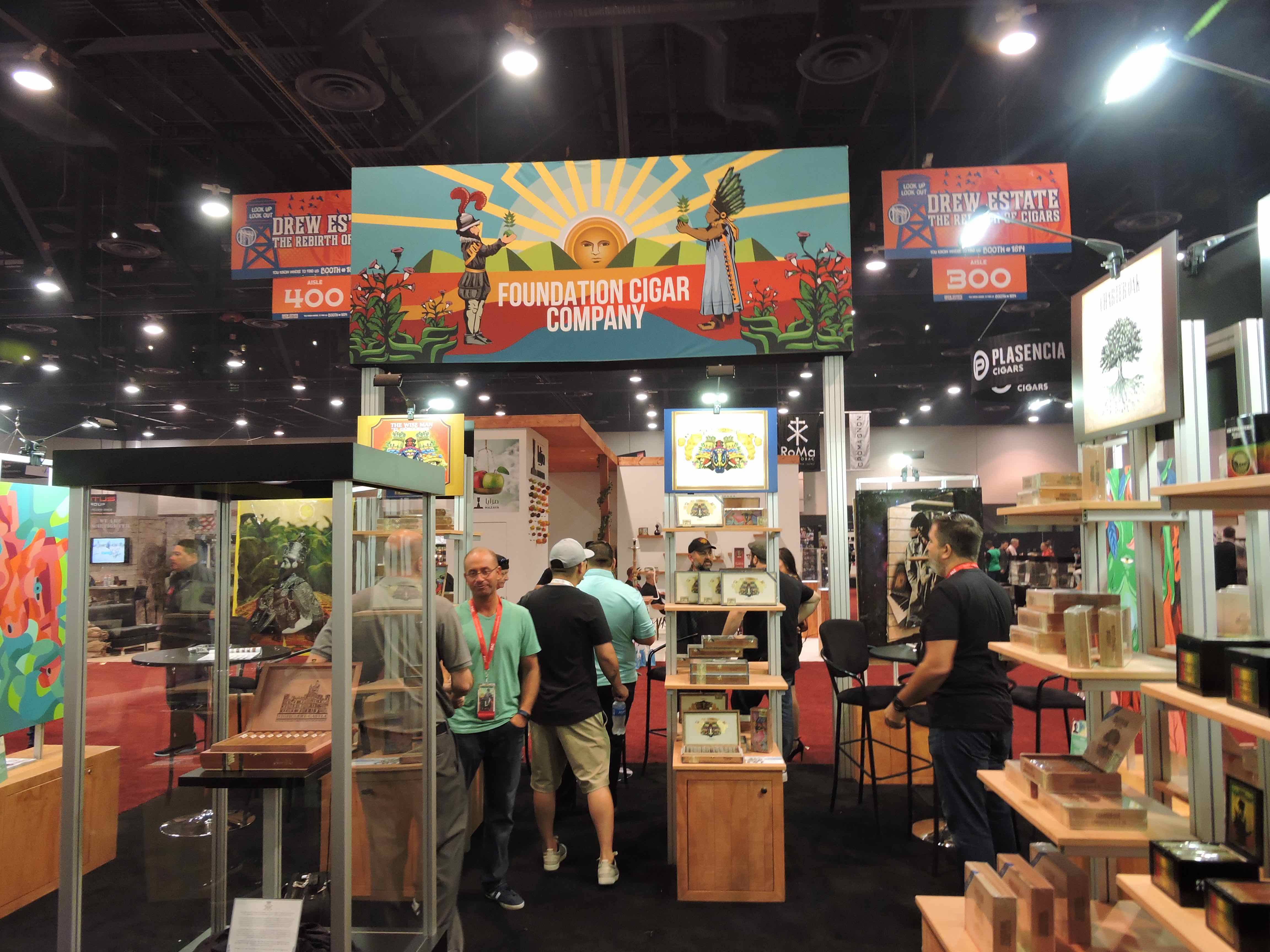 Last year when it came to the end of the year lists across the media, it was hard not to find 2017’s The Wise Man Maduro on a list (it placed #8 on the Cigar Coop Countdown). By this author’s observations, Wise Man Maduro might have been the most dominant cigar to be seen on the lists ever. It’s not just media that is embracing Foundation. Cigar enthusiasts have been equally excited about the brand as have retailers. There was no doubt the retailers showed up at Foundation’s booth in full force. For most of the week, this booth was among the busiest. We stopped there with 30 minutes before the show closed and you would have thought it still was Day 1.

This was Foundation’s fourth IPCPR Trade Show. Years Two and Three saw the company release multiple new lines. This year was a little bit quieter as there was one new line and one line extension.

There’s a new blend under The Tabernacle brand and its called Tabernacle Havana Seed CT No. 142. The name comes from the fact that the cigar uses a hybrid Habano seed grown in Melillo’s home state of Connecticut. According to Melillo, the resulting leaf from this hybrid seed required three years of fermentation at Tabacalera Fernandez (where production is handled), but the wait was worth it 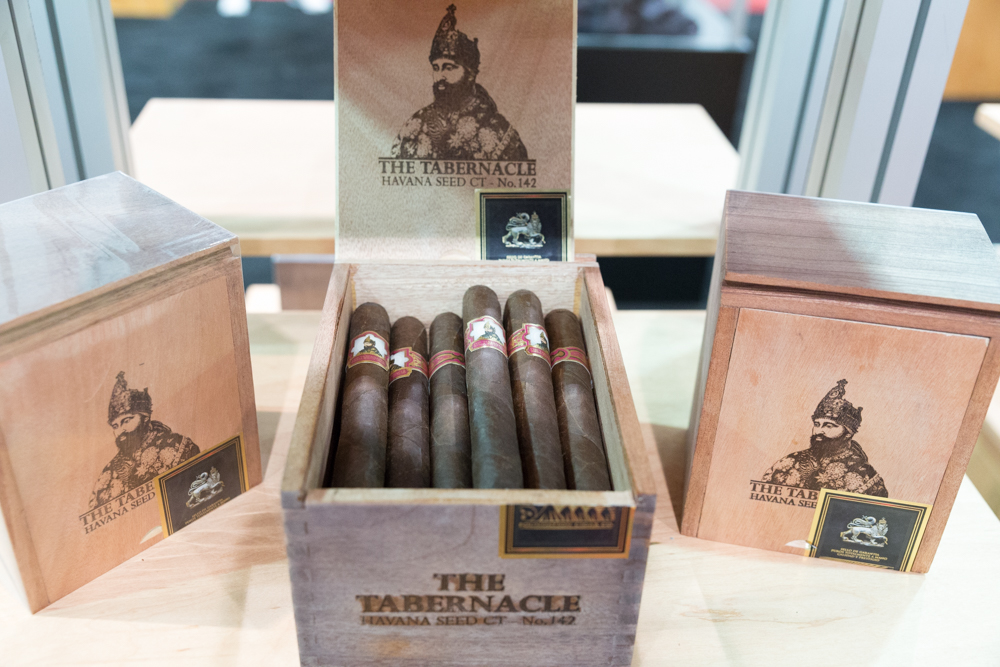 As for The Wise Man Maduro, there’s a new line extension in the form of a limited production 7 1/2 x 40 box-pressed lancero. The blend of The Wise Man Maduro Lancero consists of a San Andres Mexican wrapper, a Jalapa grown Corojo ’99 wrapper, and fillers from the Estelí and Jalapa regions. Like El Güegüense, The Wise Man Maduro is produced at Aganorsa Leaf’s TABSA factory in Estelí, Nicaragua. Production will be limited to 500 13-count boxes. 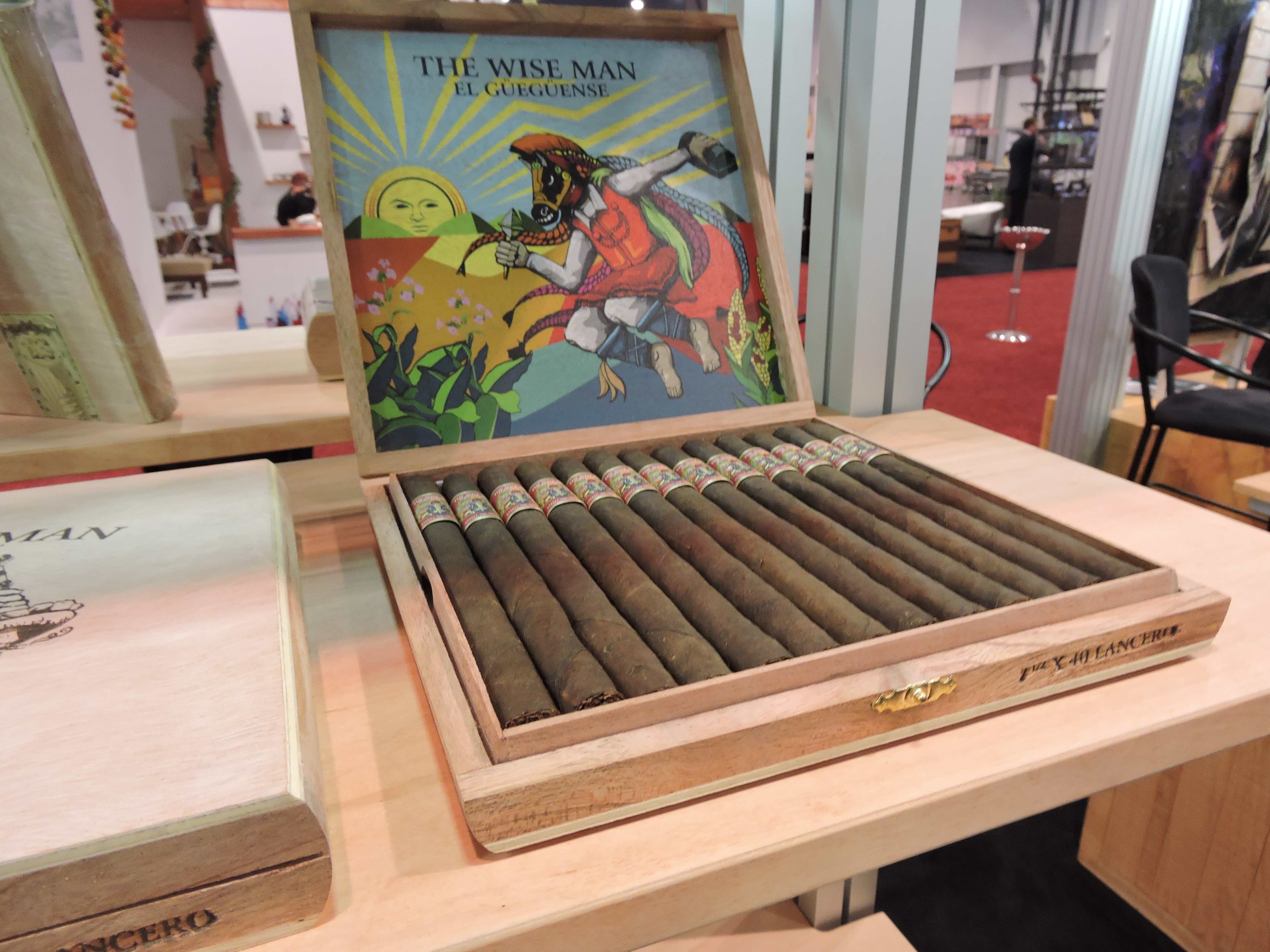