Feature Story: Spotlight on JRE Tobacco Co at the 2018 IPCPR 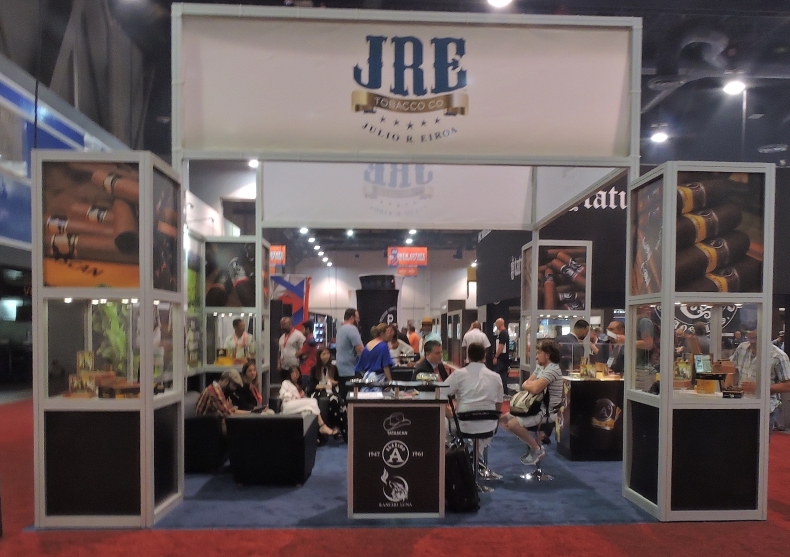 For the second year in a row, JRE Tobacco Company had its own booth at the IPCPR Trade Show. The booth was in a very similar place to where it was the year before, located toward the rear and side of the trade show floor. Like the previous year, the location didn’t matter as the company once again had quite a busy IPCPR. 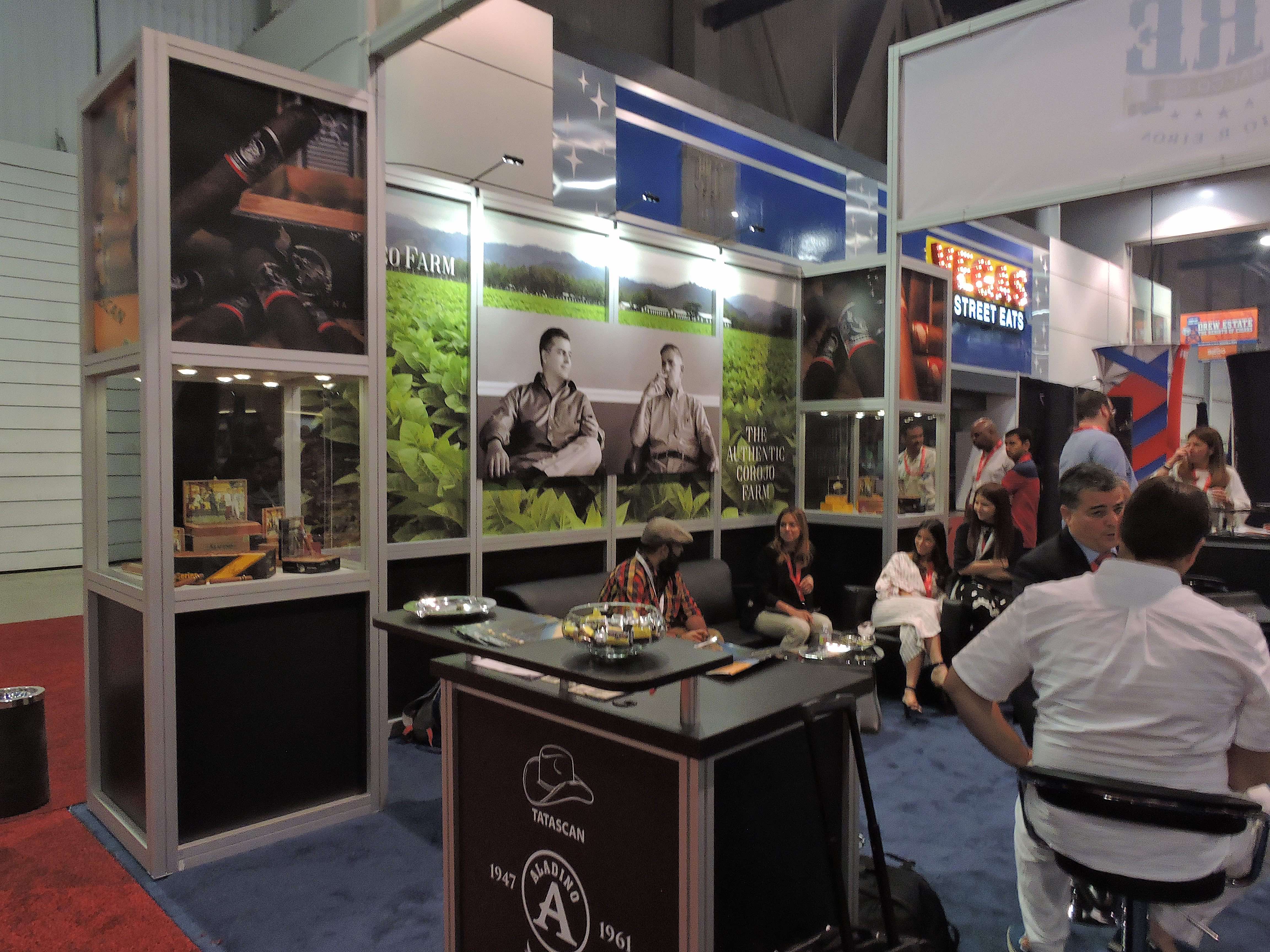 JRE Tobacco Company is the joint venture between Julio Eiroa and his son Justo. The company features three brands: Aladino, Rancho Luna, and Tatascan.  Since launching in 2016, Aladino has emerged as the most popular brand. In 2018, it was the Aladino brand that was center stage as two extensions to the brand were launched.

One of the line extensions is the Aladino Corojo Reserva. It’s a 100% Authentic Corojo cigar that incorporates a corona priming into the blend. The high priming of the corona makes this a bolder offering under the Aladino brand. The cigar is being released in one size: a 5 x 50 Robusto available in 20-count boxes. The cigar is produced at the company’s Las Lomas factory in Honduras. 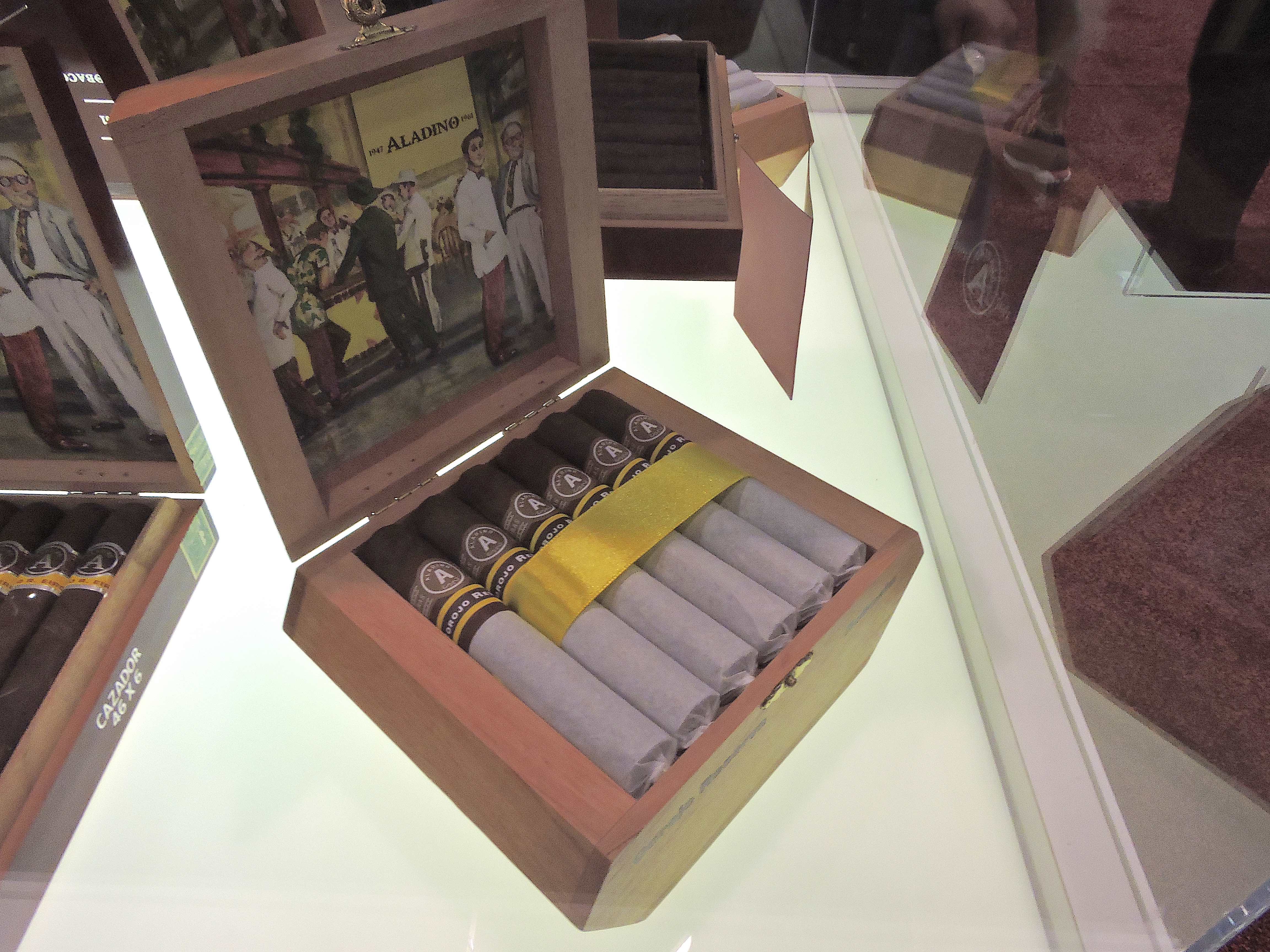 After a soft launch to select retailers, the Aladino Maduro finally had a widespread launch. Aladino Maduro incorporates a San Andres Maduro wrapper over a blend of Honduran tobaccos from the Eiroa Tobacco farm. The line has been launched in four sizes. The Aladino Maduro is available in four sizes: Elegante (7 x 38), Cazador (6 x 46), Robusto (5 x 50), and Toro (6 x 50). All of the sizes are box-pressed with the exception of the Elegante. 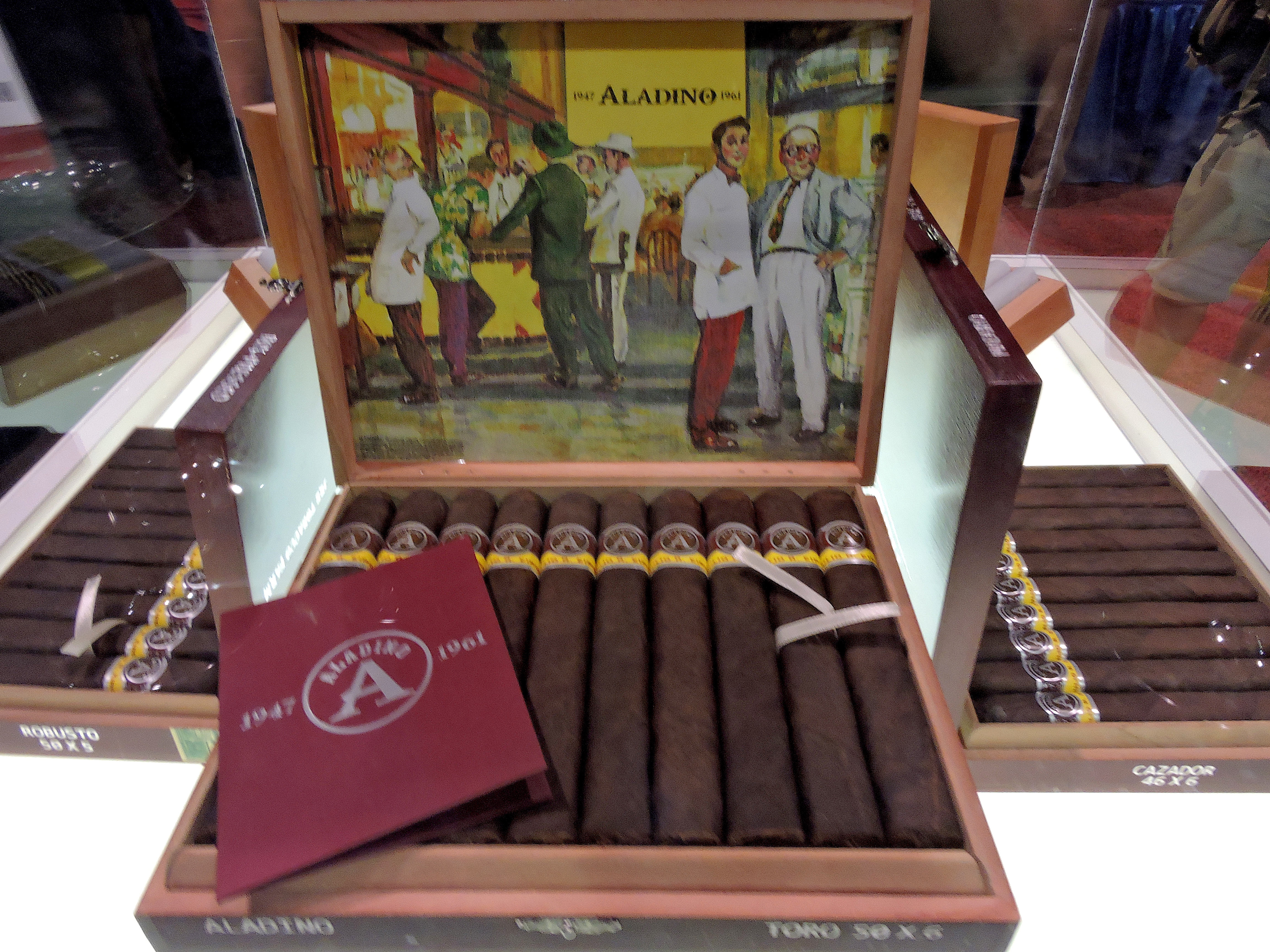 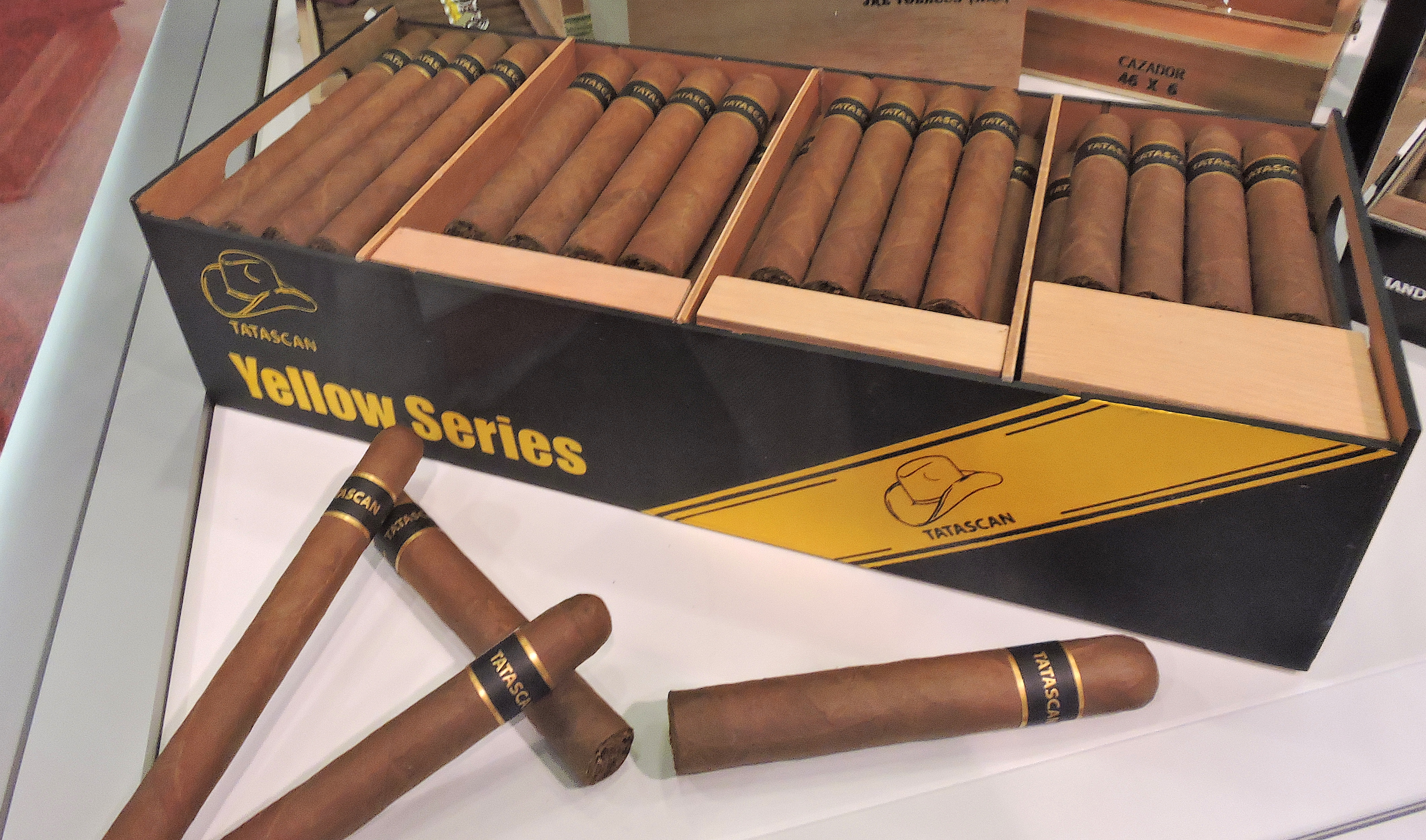