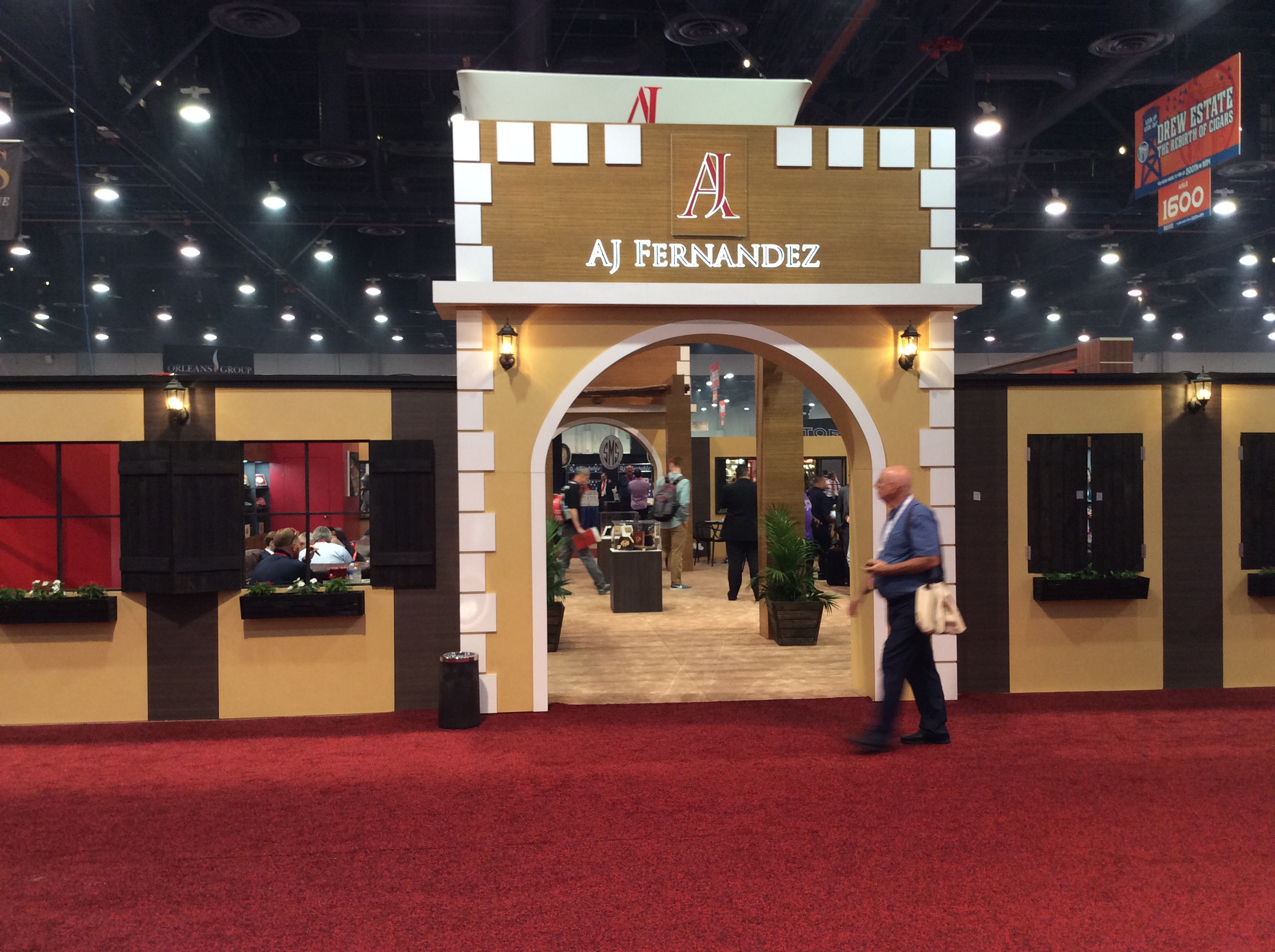 While AJ Fernandez Cigars made most of its announcements prior to the 2018 IPCPR Trade Show, it didn’t dilute the visit to the booth one bit. Led by the Ramón Allones and Bellas Artes Maduro, it might have offered the best 1-2 punch the company put forward in its existence.

If you look at AJ Fernandez’s footprint on the U.S. premium cigar industry, he has had the opportunity to re-image many classic brands that trace their origins to Cuba. The list includes H. Upmann, Hoyo de Monterrey,  Montecristo, Punch, and Romeo y Julieta. With all of those brands, Fernandez has developed the blends for companies such as Altadis U.S.A. and General Cigar to produce. This past year, Ramón Allones became the latest brand Fernandez put his mark on. This was a brand where the trademark was owned by General Cigar. With this case, Fernandez has not only had the opportunity to re-image the brand, but his company is handling the sales, distribution, and marketing for it.

The first Ramón Allones release is a Nicaraguan puro that utilizes some of the best tobaccos AJ Fernandez has in its inventory. It is highlighted by a dark high priming medio Tiempo Habano Oscuro wrapper and is produced in more limited quantities. The cigars are available in four sizes: Robusto (5 1/2 x 50), Torpedo (5 1/2 x 54), Toro (6 x 52), and Churchill (7 x 50). Each size is presented in exquisite 20-count boxes. Priced between $12.00 and $15.00 SRP, this is currently the most premium offering in A. Fernandez’s portfolio. This cigar has been soft-launched over the past few months and this year’s IPCPR has put Fernandez’s Ramón Allones on center stage. 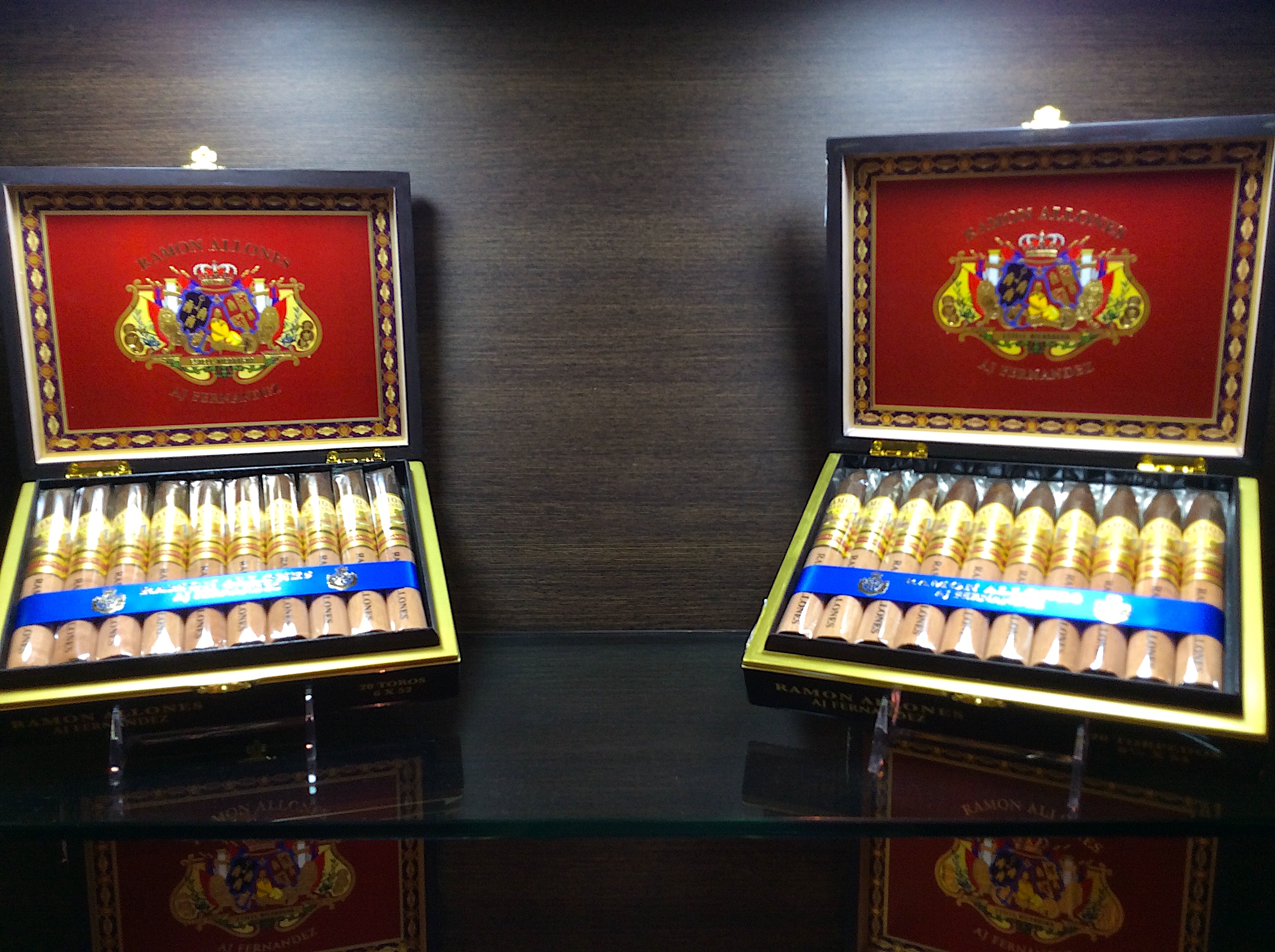 For Bellas Artes Maduro, it places a maduro offering under the Bellas Artes brand, which was introduced back in 2016. The exciting thing about Bellas Artes Maduro is the wrapper, as it features a Brazilian Mata Fina leaf. While Fernandez has worked with Brazilian wrappers before – most notably on the San Lotano Habano, this will be the first brand in the company’s portfolio that includes a Mata Fina wrapper. 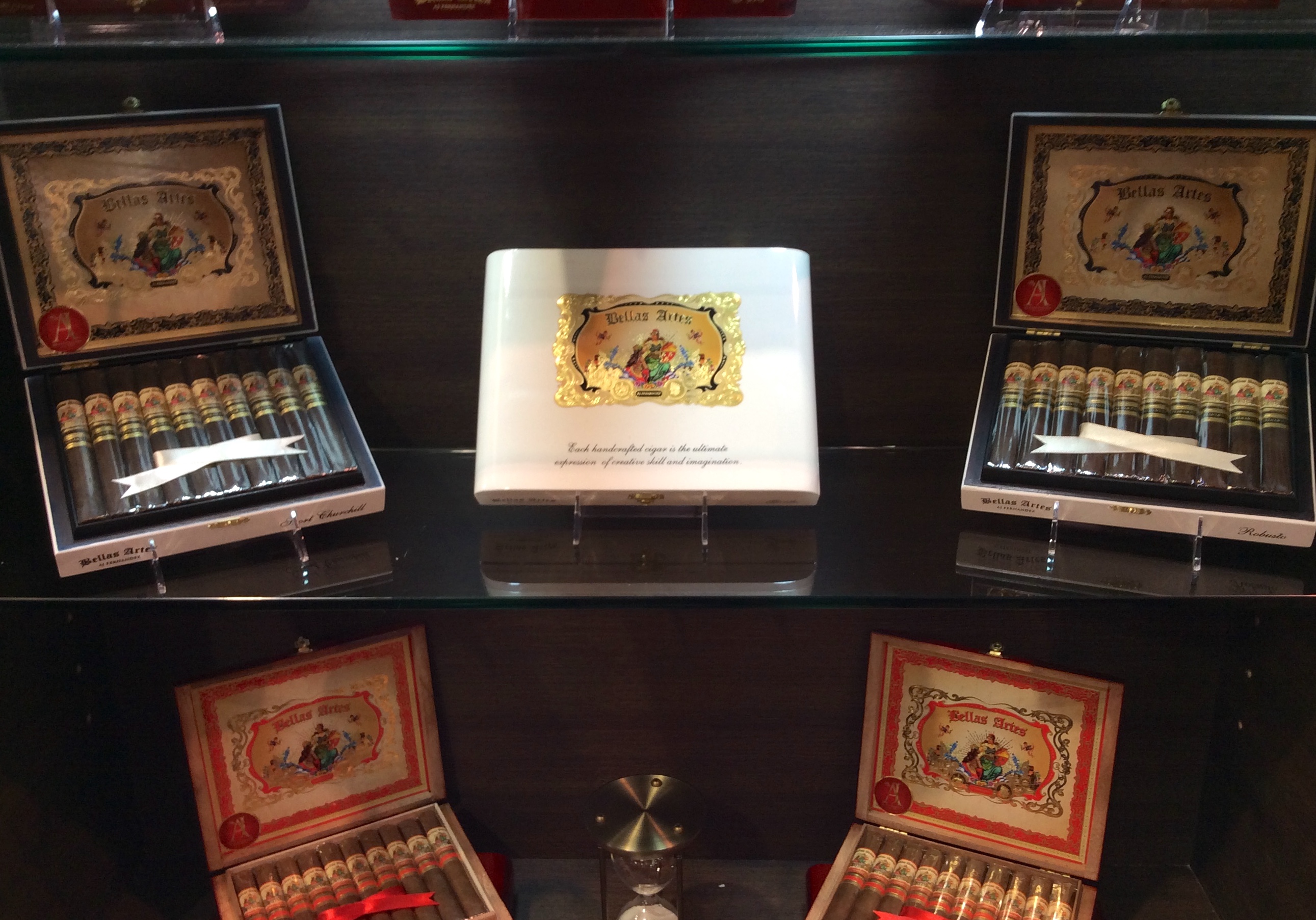 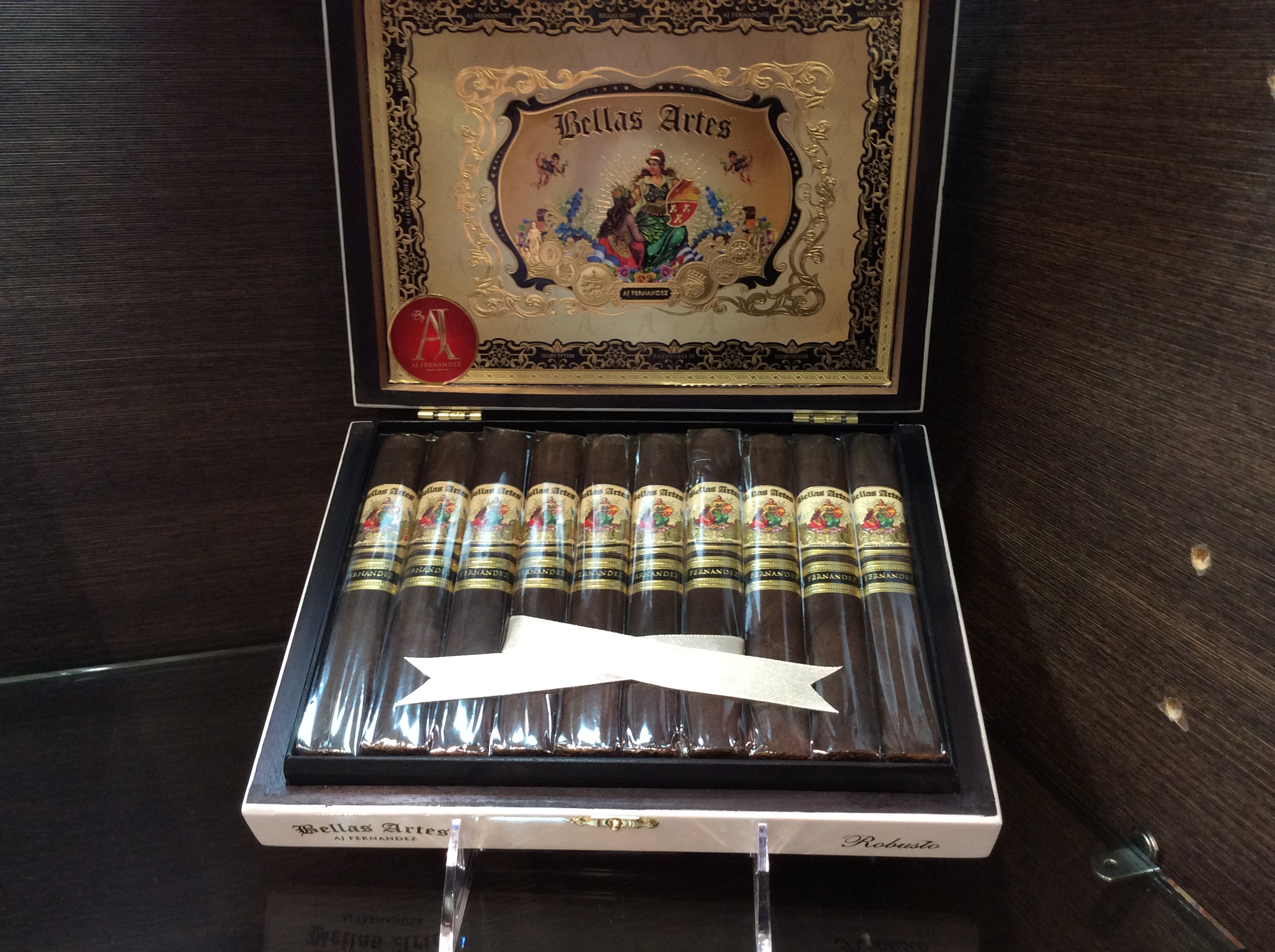 There were two line extensions unveiled for brands that were released last year. The New World Puro Especial received a new 6 x 58 Gordo size. Puro Especial is a Nicaraguan puro highlighted by a Nicaraguan Criollo ’98 wrapper. The Gordo becomes the fourth size in the line. The cigars are packaged in 20-count boxes and the Gordo is priced at $9.50. 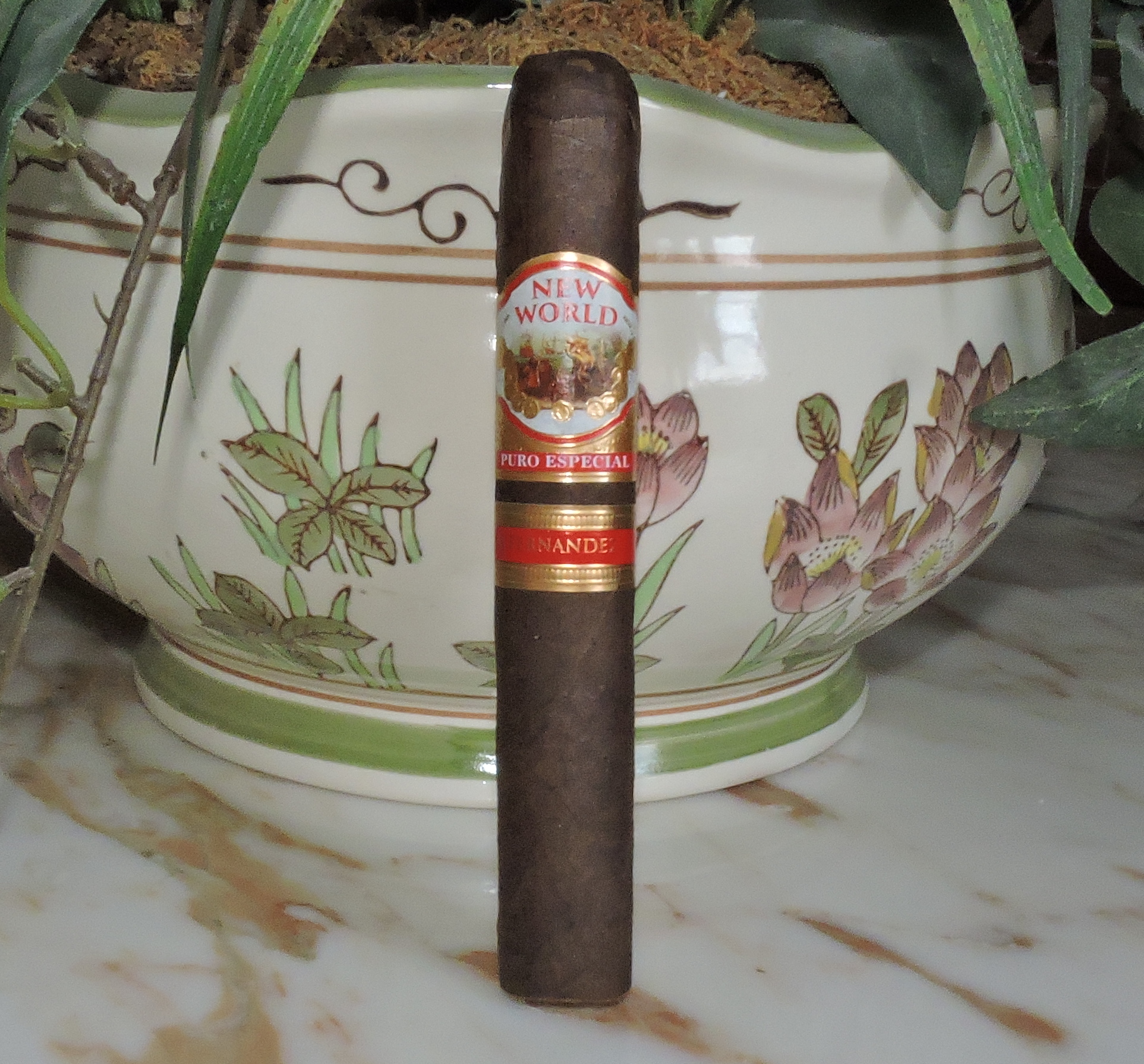 Finally, there were some humidors showcased at the AJ Fernandez booth. According to the company, these humidors are being positioned for events. 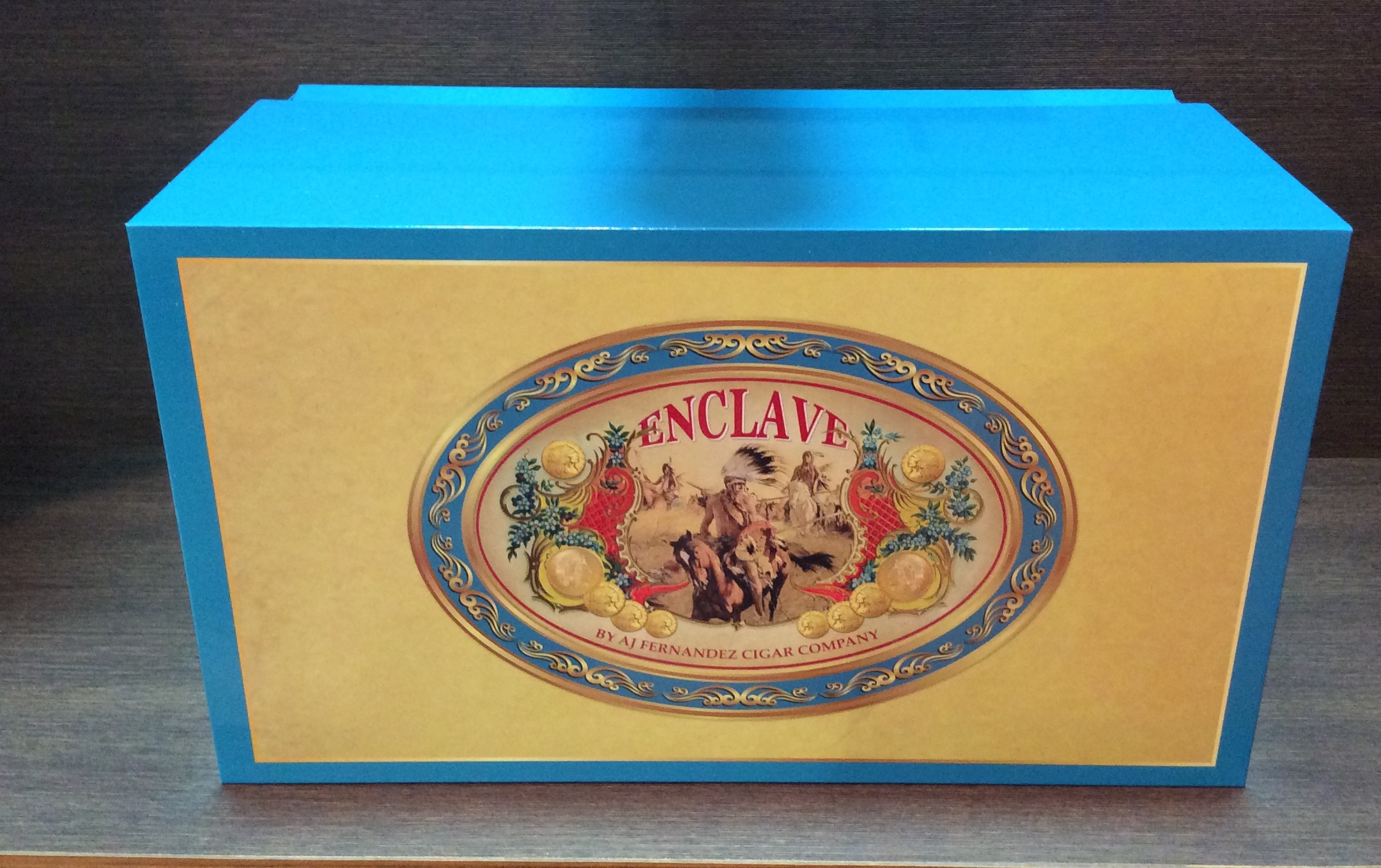