Feature Story: Spotlight on Santa Clara Cigars at the 2018 IPCPR 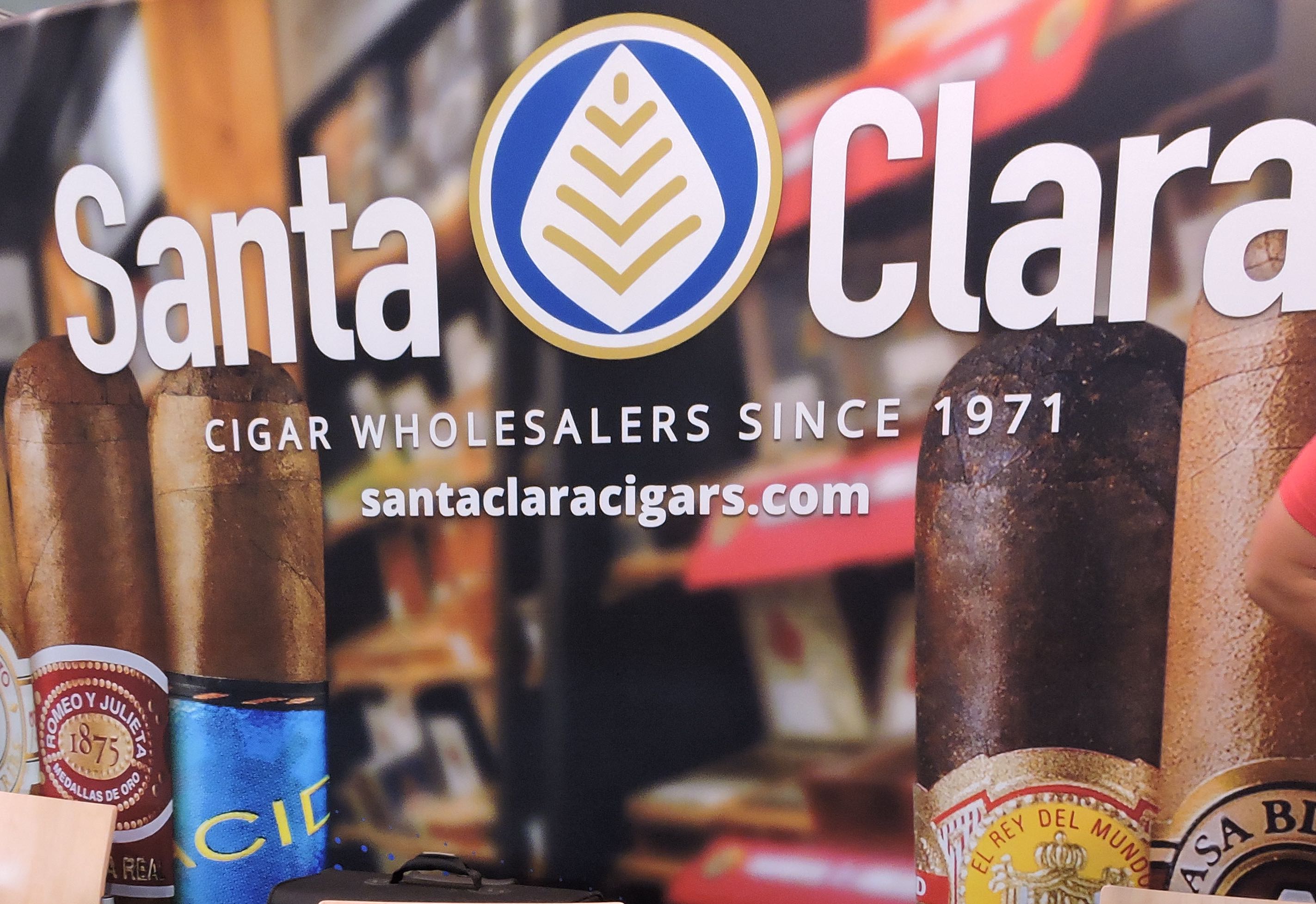 Santa Clara Cigars is a premium cigar wholesale retailer that is a part of Tabacalera USA. They offer a large selection of premium handmade cigars to the retail community for a large amount of brands. They also carry several exclusive offerings from leading manufacturers that are typically made available to Tabacalera USA’s Casa de Montecristo and JR Cigar retail stores. Through Santa Clara, retailers are also able to obtain these cigars. At this years’ IPCPR, Santa Clara was showcasing two new exclusives. 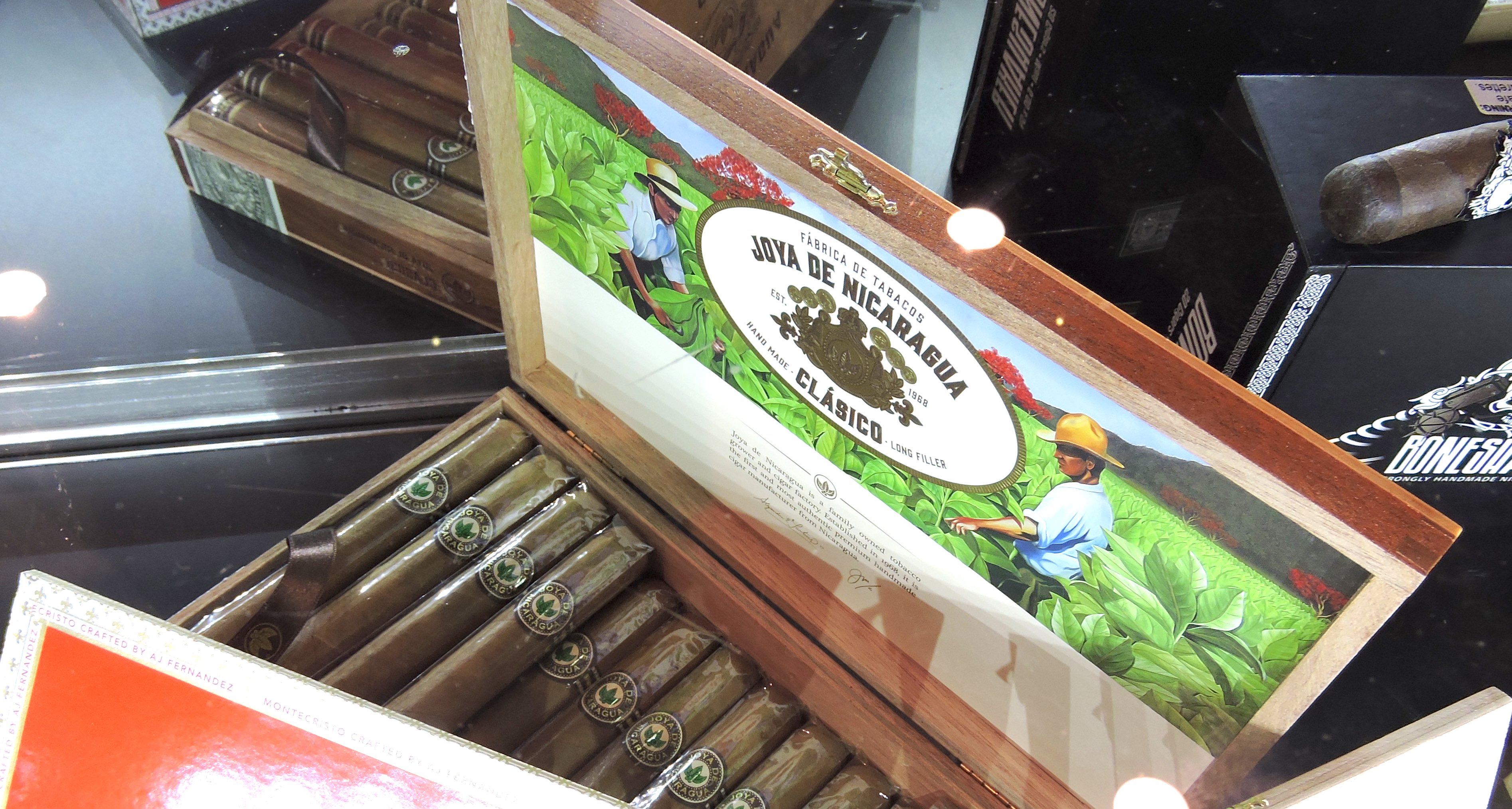