Feature Story: Spotlight on Serino Cigar Company at the 2018 IPCPR 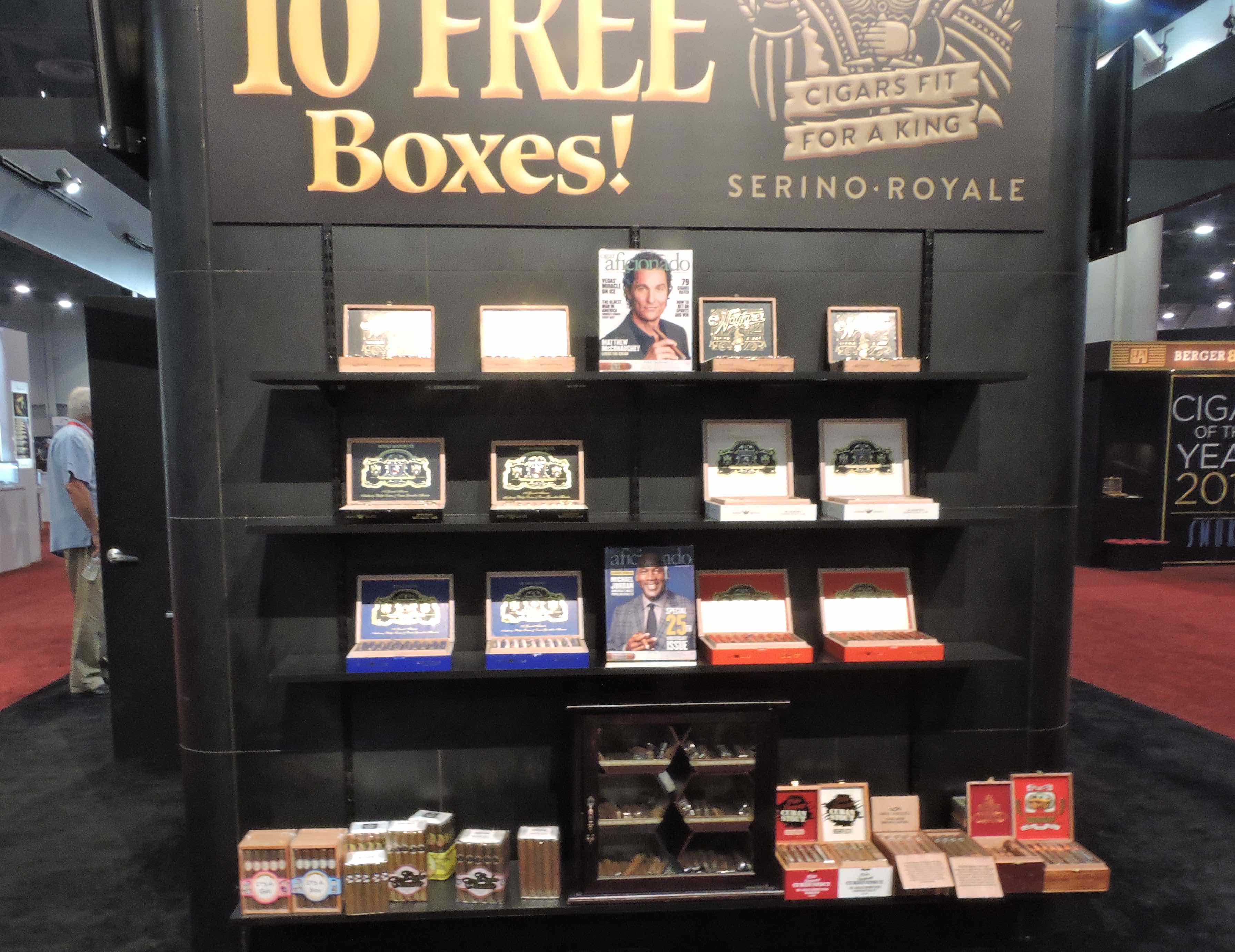 It was the third IPCPR Trade Show for Serino Cigar Company, and this year while they didn’t formally launch a product, it doesn’t mean the company doesn’t have plans to showcase a release in the future.

Serino Cigar Company is run by industry veteran Tony Serino and his son Carson. For over two decades, Serino has worked as an importer, focusing on private label and bundle offerings. A few years ago, Serino decided to introduce his own branded cigars. To do so, he teamed up with Omar Gonzalez Aleman of La Corona Cigars S.A. to handle his production. This saw the first line, the Serino Royale make its debut in 2016. This was followed by the Wayfarer in 2017, a project spearheaded by Carson Serino. 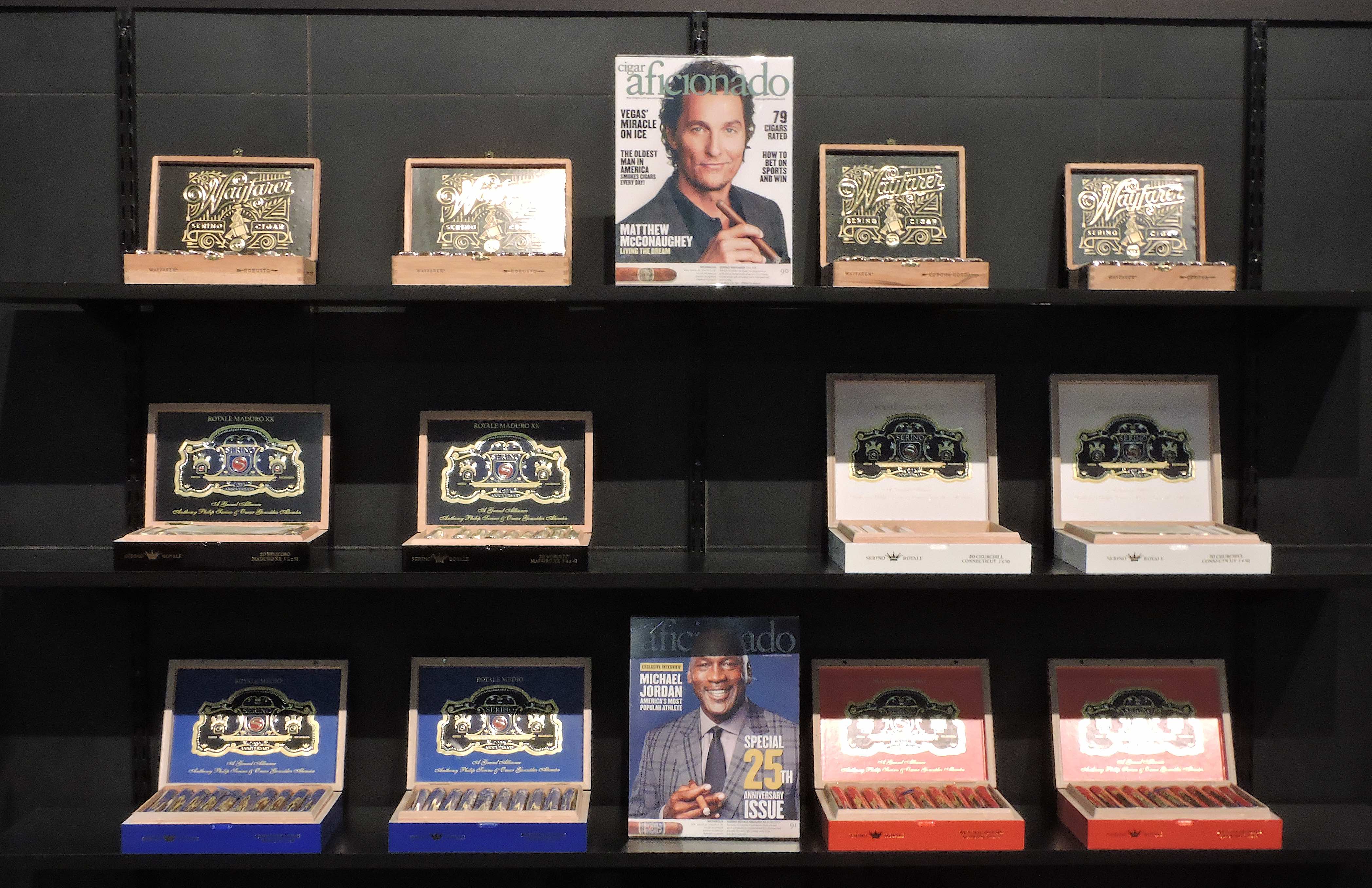 Carson is already working on the company’s third line, and that’s called Taino. The cigar hasn’t been showcased because production and packaging are still being finalized. It’s a project that pays homage to the Taino Native American people. The Tainos were based in the Caribbean (most notably on the island of Hispaniola) and were the oldest to cultivate and consume tobacco leaves. Carson Serino says he has been researching into the history of the Taino and his research into the culture will reflect on the packaging.

Taino consists of an Ecuadorian Habano wrapper over Nicaraguan binder and filler. It is planned to be available in ten-count boxes in three sizes: Robusto (5 x 50), Corona Gorda (6 x 46), and Toro (6 x 52).