Feature Story: Spotlight on Nomad Cigar Company at the 2018 IPCPR 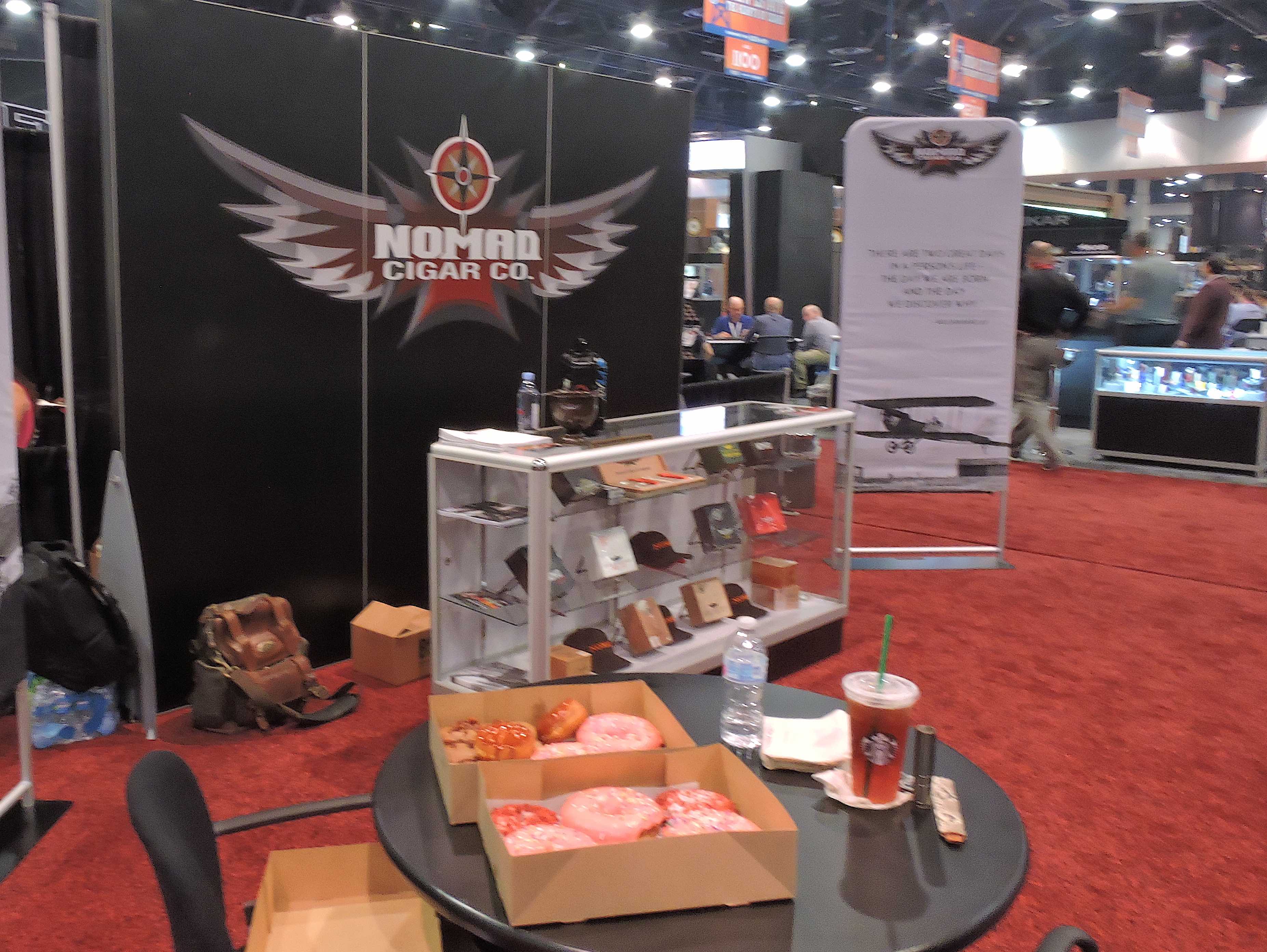 Fred Rewey and Nomad Cigar Company got off to an interesting start prior to IPCPR when it turned out most of the booth display was stolen out of storage prior to IPCPR. Since Vegas is Vegas, Rewey quickly was able to turn things around, procuring new display information, including the signage. In fact, Rewey complemented many of his compatriots in the cigar industry who immediately offered him help upon hearing of what happened. Once the pre-show drama subsided it was on to business for Nomad Cigar Company.

Nomad’s 2018 release was the long-awaited Nomad Signature. Nomad Signature was released into commerce shortly after the 2016 IPCPR Trade Show in order to meet the FDA deadline for new products requiring pre-market approval. It’s what Rewey calls Nomad’s first vintage release. It turns out as Rewey worked on the blend, there was one tobacco where each vintage caused a variation in the overall profile of the cigar. Rewey had a choice – he could either procure a large amount of that tobacco to keep the cigar more consistent or he could just go with how it was and use the vintage variations as a differentiator with the project.

While Rewey showcased many of his other brands, Rewey did mention he does have plans to do a re-alignment of his branding going into 2019. While he didn’t elaborate on details, he did say this would be something to look forward to. 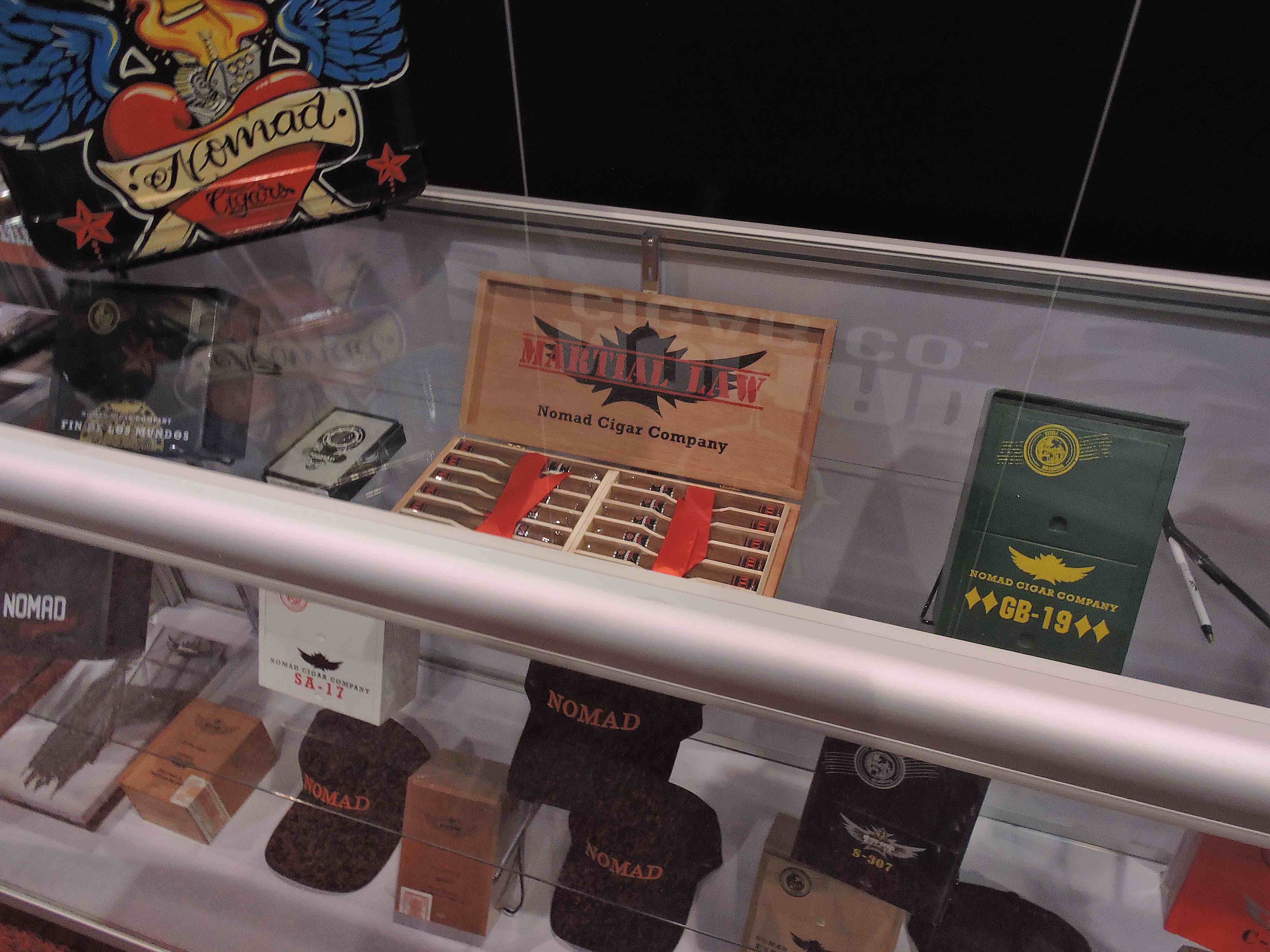 Fred Rewey was a special guest on Episode 61 of the Prime Time Show following the 2018 IPCPR.