Feature Story: Spotlight on Viaje Cigar Company at the 2018 IPCPR 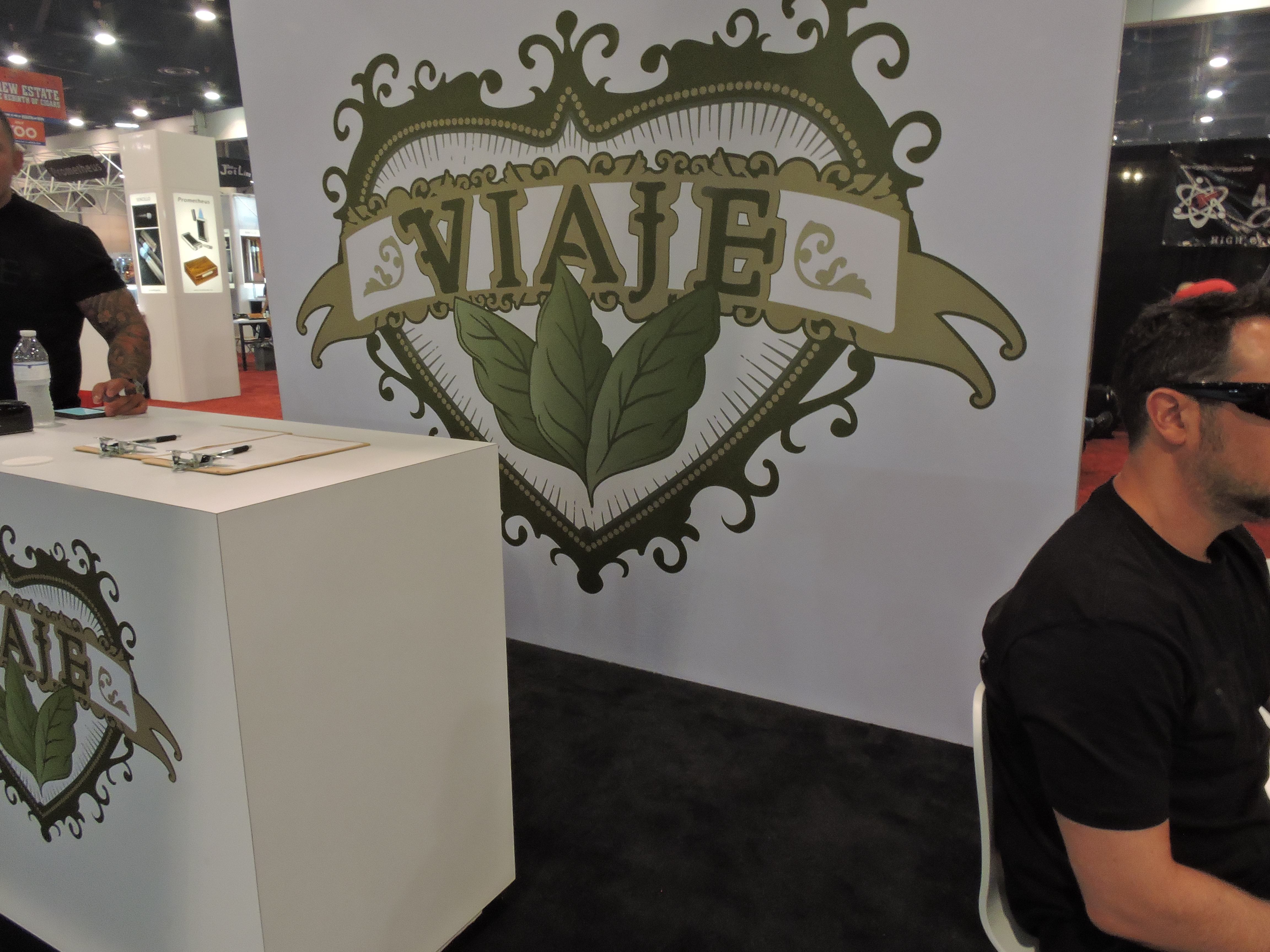 When it comes to the IPCPR, the Trade Show is a little different for Andre Farkas and Viaje Cigar Company than others. For the most part, Viaje’s business model is built on small batch releases that are sent to its retailers on (almost a) monthly basis. As a result, the trade show isn’t a place where Viaje has to focus on a product launch. Instead, Farkas has used IPCPR as a place to reconnect with retailers and media.

At the same time, Viaje wasn’t completely empty-handed. There were some new products that were slated to head to retailers that Farkas was going to talk about. The difference is they weren’t being showcased in the fancy display cabinets.

Viaje Private Keep is a mechanism for Farkas to release some of the private or unreleased blends he has worked on and provides a way to brand them under one line. Each release will be denoted by a different ribbon color. In this case, the 2018 Private Keep release has a blue ribbon. The cigar itself is a Nicaraguan puro in a Short Churchill format. 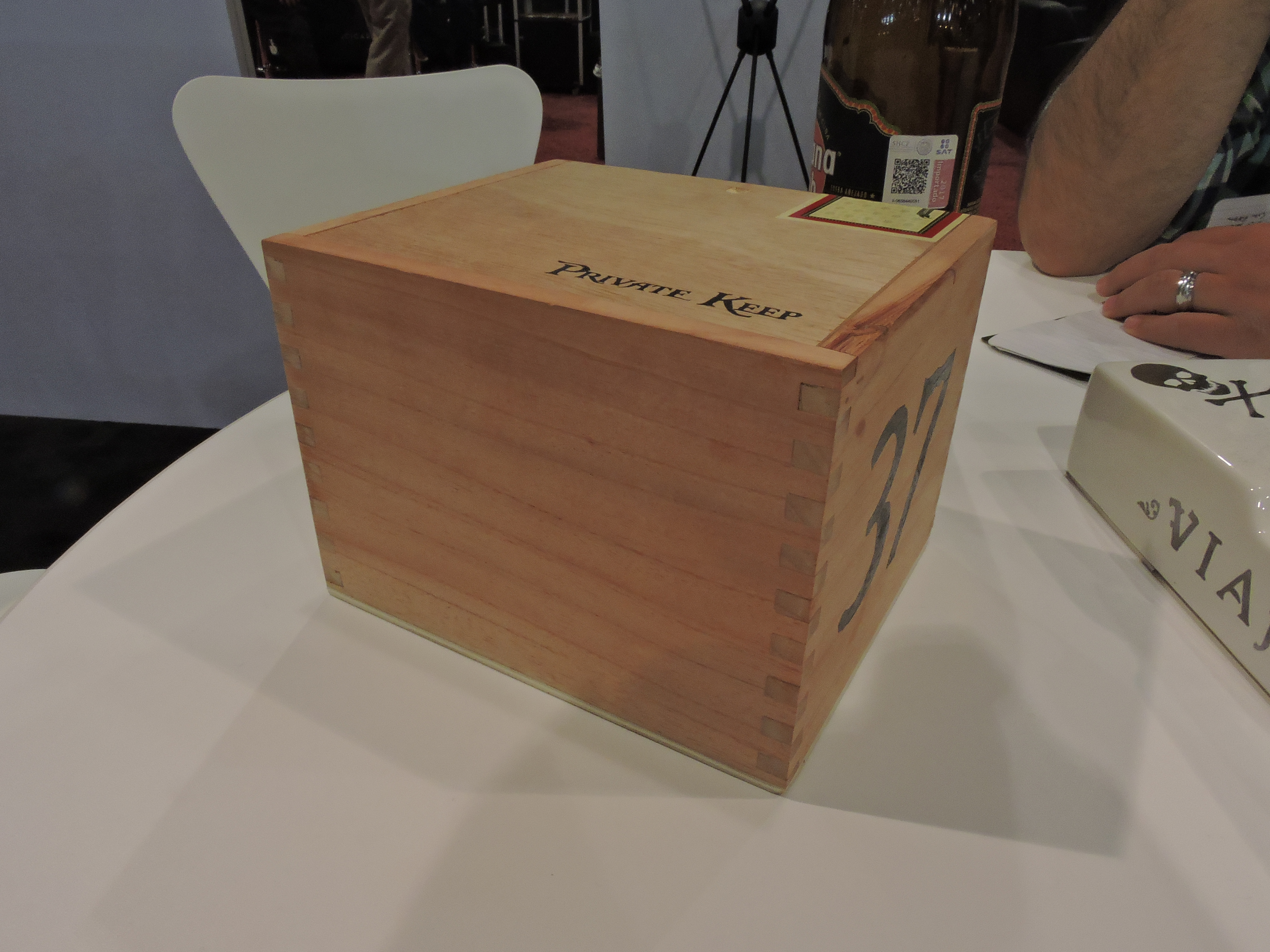 While not on display, Farkas discussed a project being released under the White Label Project (WLP) called Lemons to Lemonade. WLP is a mechanism that is used for experimental blends, mash-ups, and cigars made in error. The name Lemons to Lemonade is appropriate for a White Label release. The story of this project is that the wrapper being used for the blend was not meshing well with the other tobaccos, so the wrapper was switched to a San Andres Maduro which worked a lot better. Lemons to Lemonade will be released in two sizes: 5 x 52 and 6 x 52.

Farkas also said there is a new addition come to the Thanksgiving seasonal releases known as Thanksgiving Leftovers.

Finally, Viaje announced that Viaje Satori was returning for the first time in three years. Typically that is a cigar that Farkas has showcased at IPCPR for show attendees.  Farkas mentioned that this year the cigars were shipped to retailers prior to IPCPR.