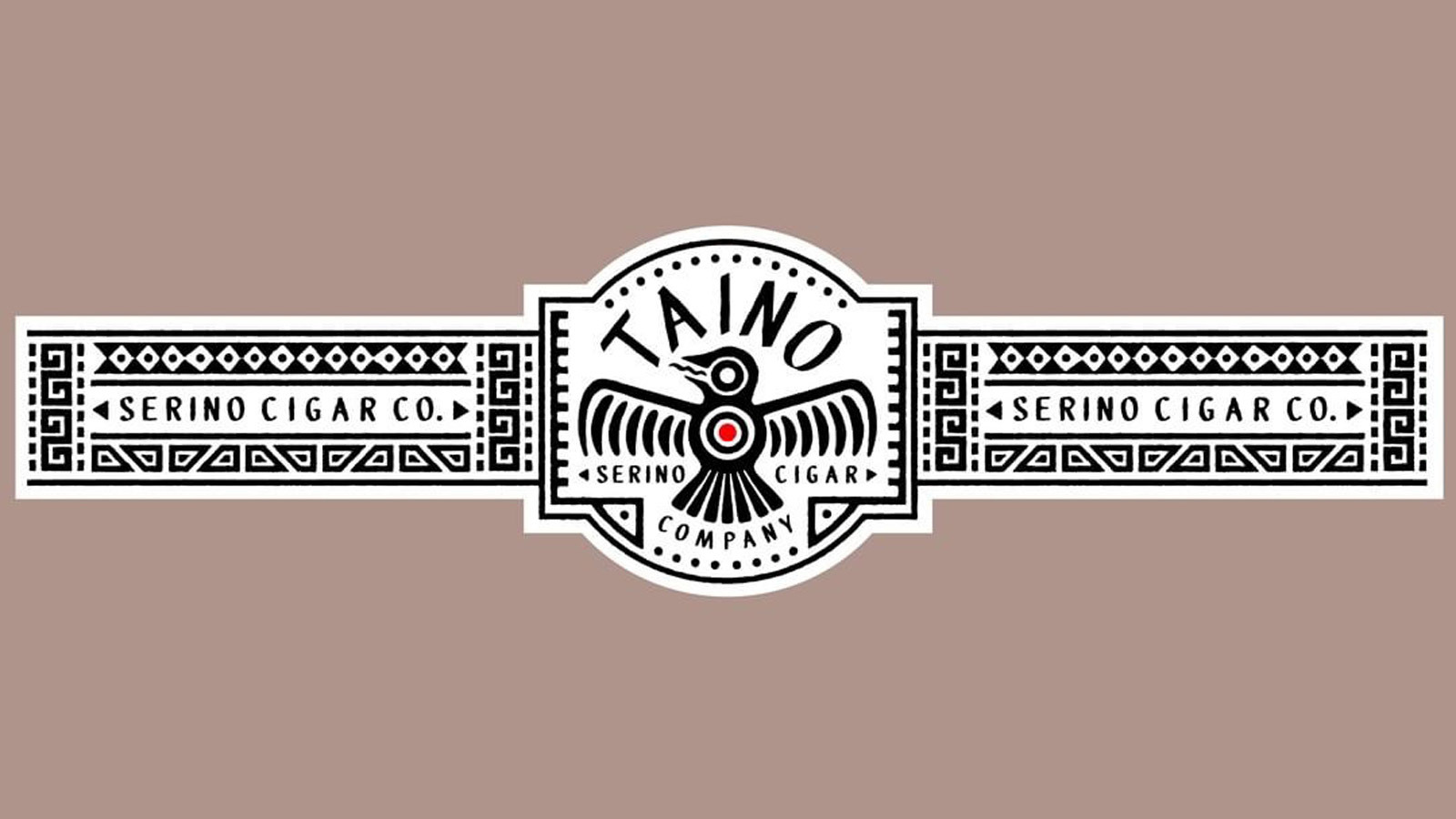 Word of Taíno first surfaced the 2018 IPCPR Trade Show, but the cigar wasn’t officially showcased as production and packaging were being finalized. As the name indicates, the cigar pays homage to the Taíno Native American people. The Tainos were based in the Caribbean (most notably on the island of Hispaniola) and were the oldest to cultivate and consume tobacco leaves.

Taino consists of an Ecuadorian Habano wrapper Corojo ’99 binder from Condega, Nicaragua and filler tobaccos from three regions in Nicaragua: Estelí, Ometepe and Jalapa. The cigars will be released in available in ten-count boxes in three sizes: Robusto, Corona Gorda, and Toro. Production is being handled out of the La Corona factory in Estelí, Nicaragua owned by Omar González Alemán.

The Serino Taíno joins the Serino Royale and The Wayfarer lines in the company’s portfolio.

At a glance, here is a look at the Serino Taíno: