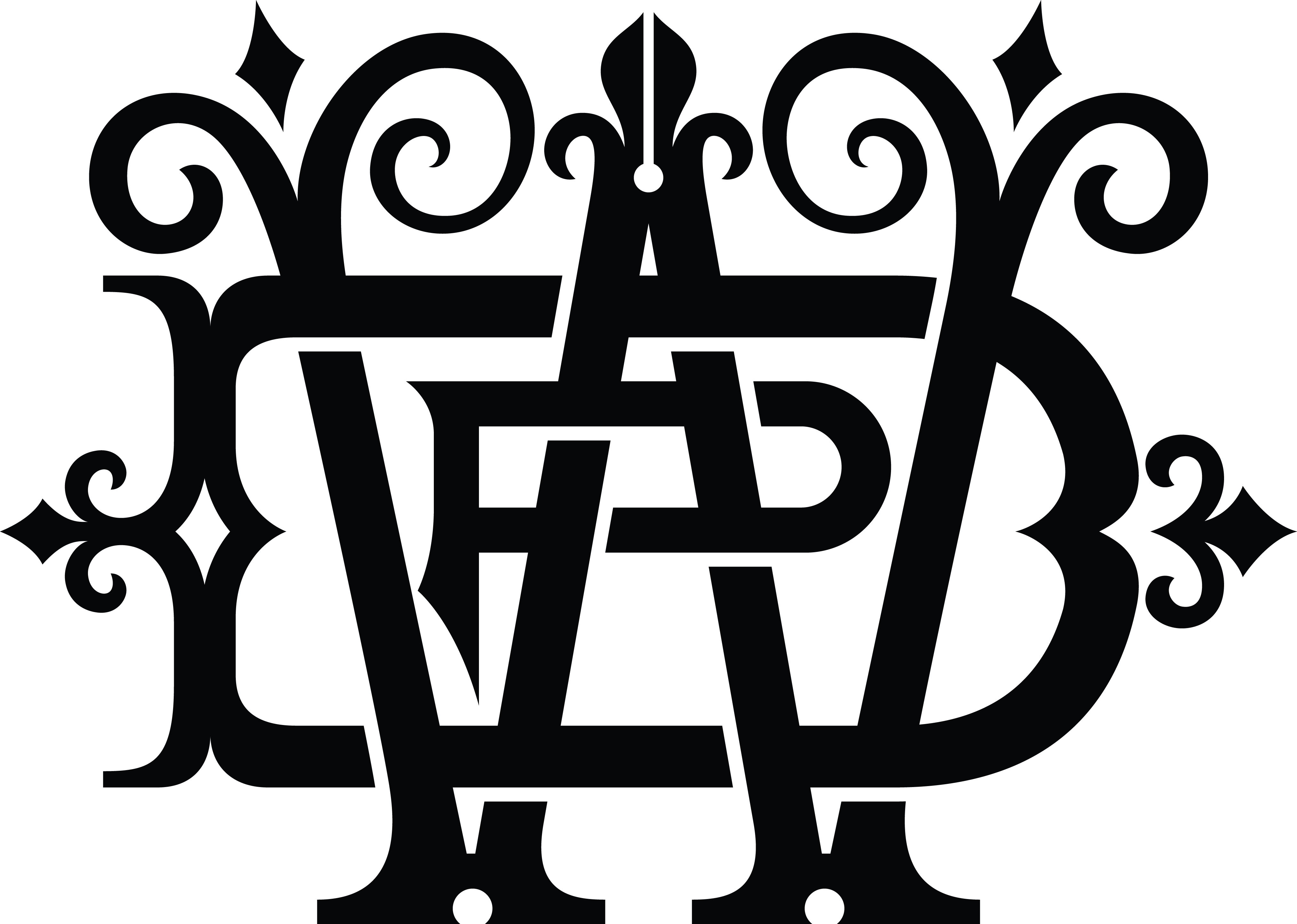 The company is the brain-child of Tanner James, Jay Roudebush, and Alan Pritt from Almost Havana Cigar Lounge in Teays Valley, West Virginia. The theme of the company brings together the cultures of Nicaragua and U.S. Appalachia.

Appalachian is the mildest of the three blends. It features a Habano wrapper and binder over a Nicaraguan filler from Jalapa and Estelí. 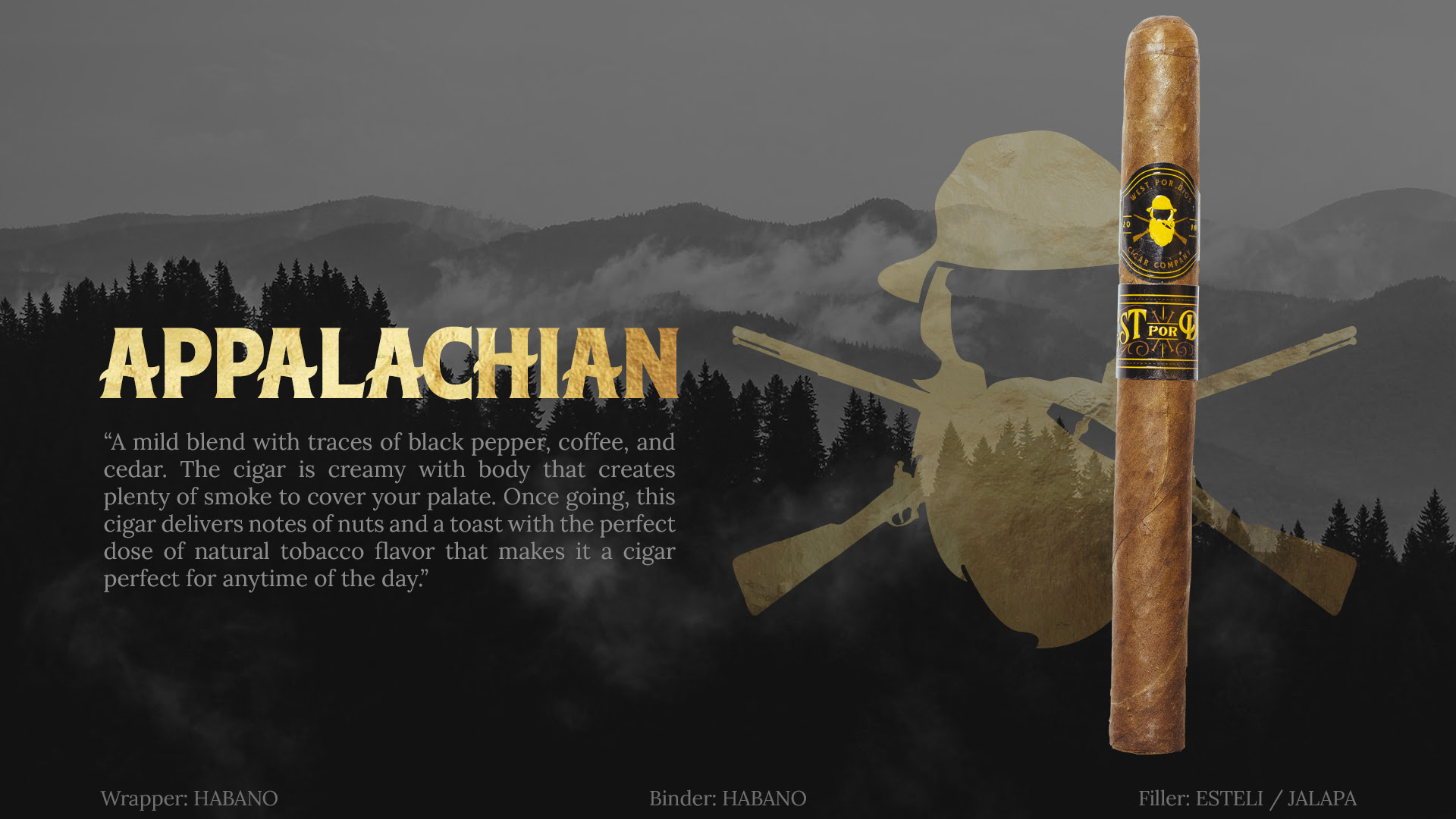 Moonnshine (a.k.a Luz de la Luna) is a medium blend consisting of a Habano Rosado wrapper over a binder from Jalapa and fillers from Estelí and Jalapa. 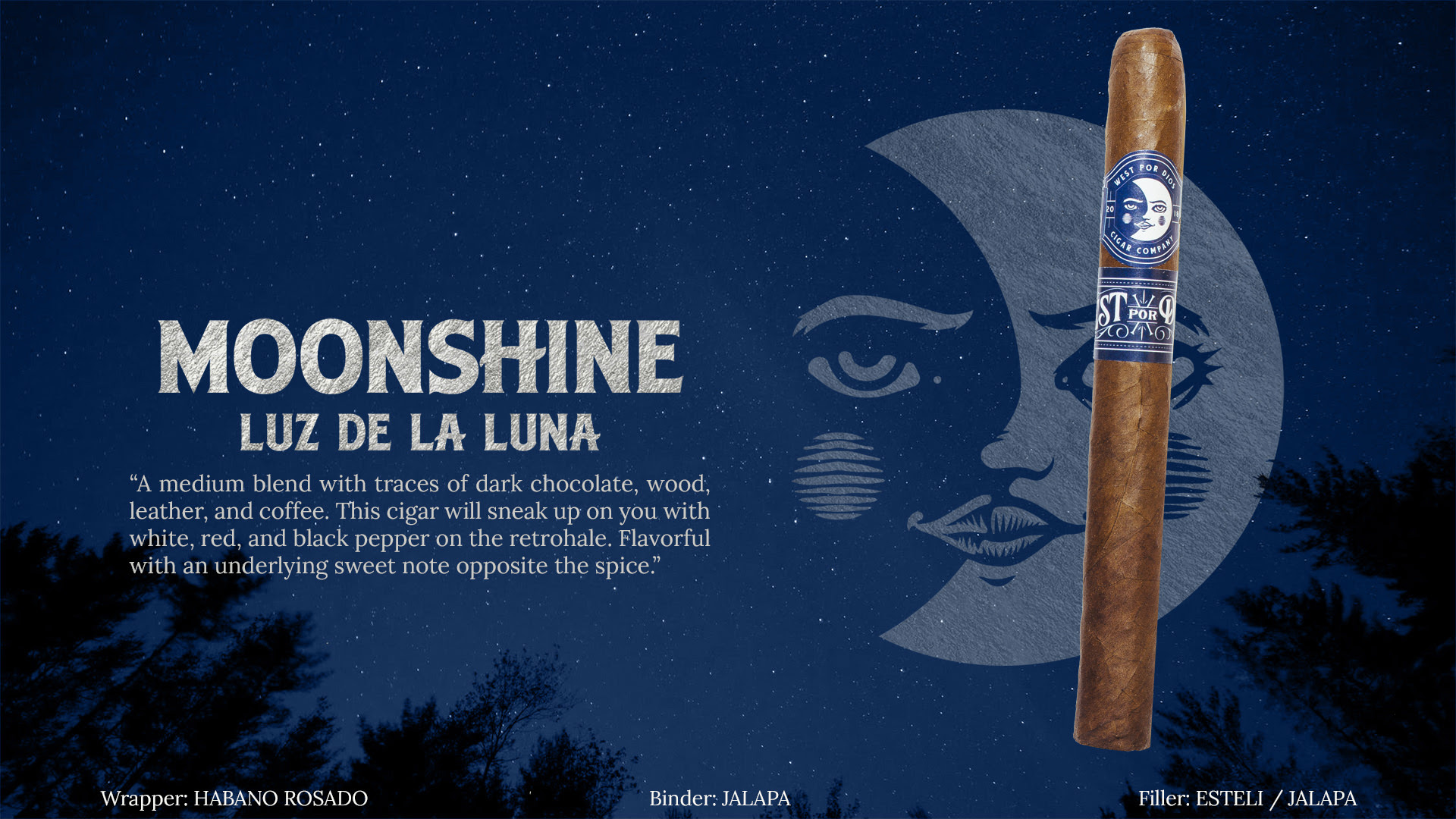 Finally, Devil in the Mountain (a.k.a Diablo de La Montaña) is a medium to full blend. It features a Habano Rosado wrapper over a Corojo binder and fillers from Estelí and Condega. 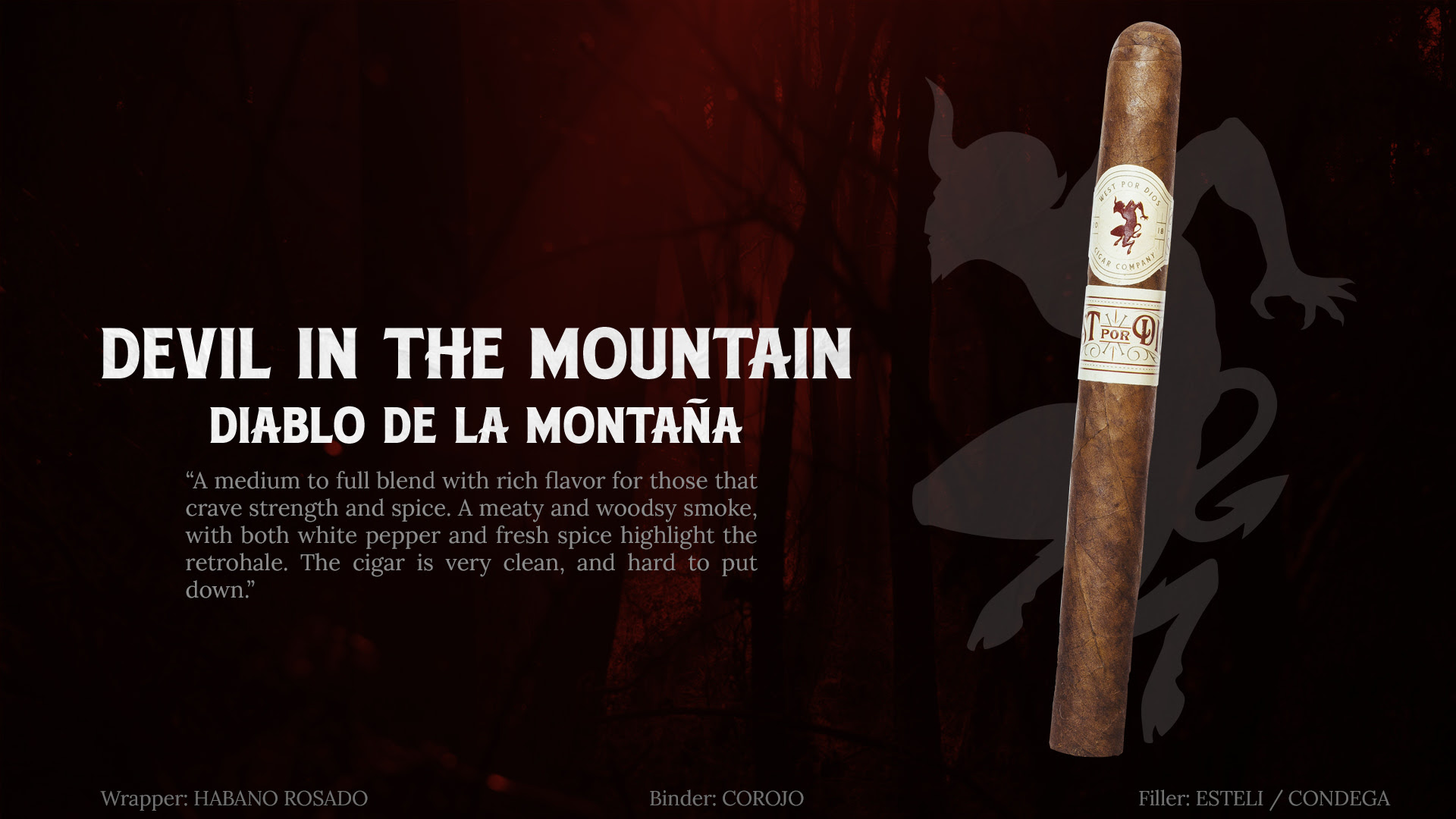 The company will make the cigars available to attendees at La Zona Palooza. It will then offer the cigars directly to consumers and through a select amount of retail partners.