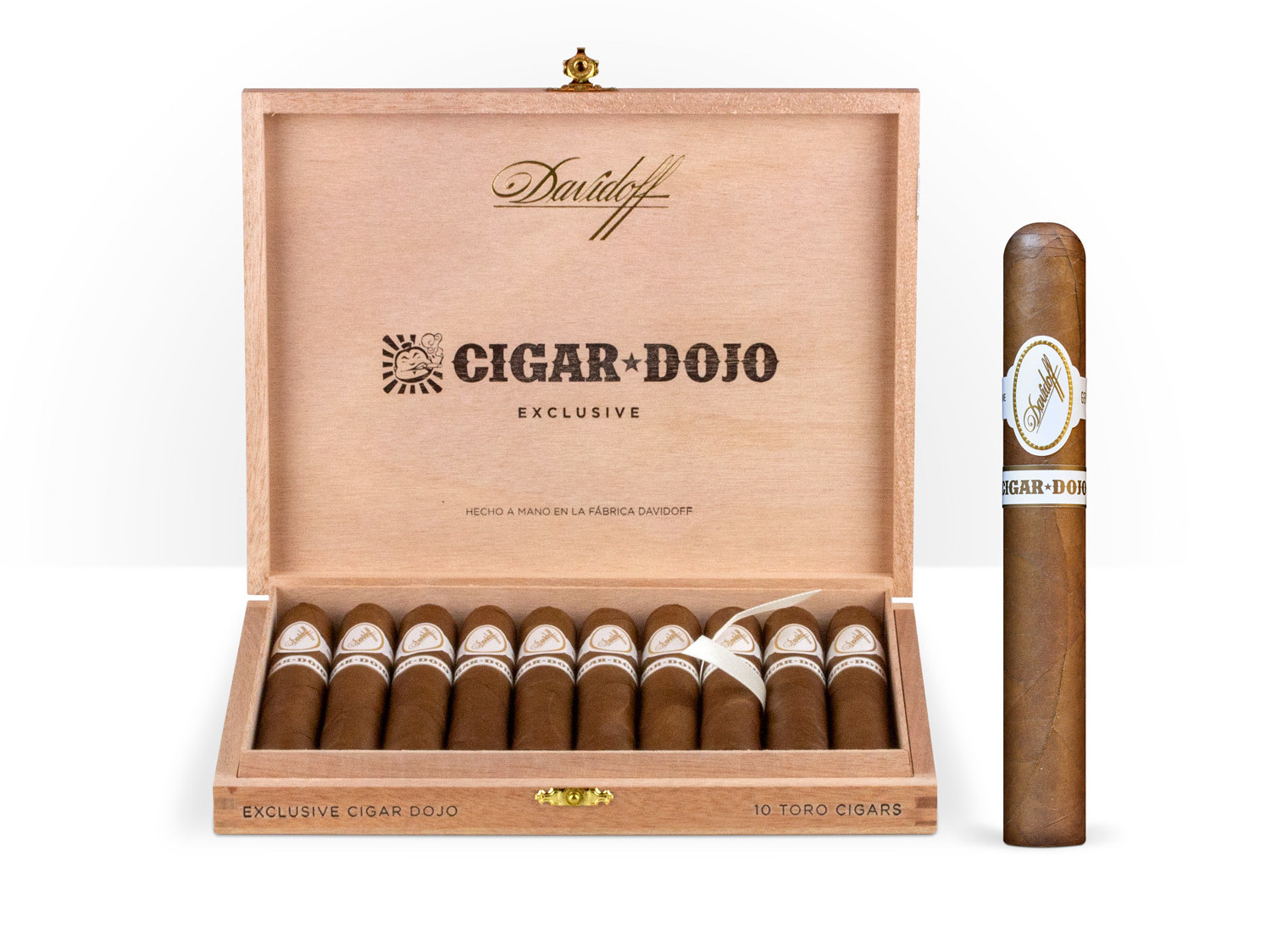 Cigar Dojo announced it’s 12th cigar collaboration. This time it’s with Davidoff as the two have patterned on the Davidoff Cigar Dojo Exclusive. For this release, it’s a change in direction for social community site in terms of collaborations.

The Davidoff Cigar Dojo Exclusive 2018 is a 6 x 52 Toro that was blended by Davidoff Master Blender Eladio Diaz featuring an Ecuadorian Habano wrapper, Dominican binder from the Yamasá region, and various fillers from the Dominican Republic. The cigars are packaged in ten-count boxes. 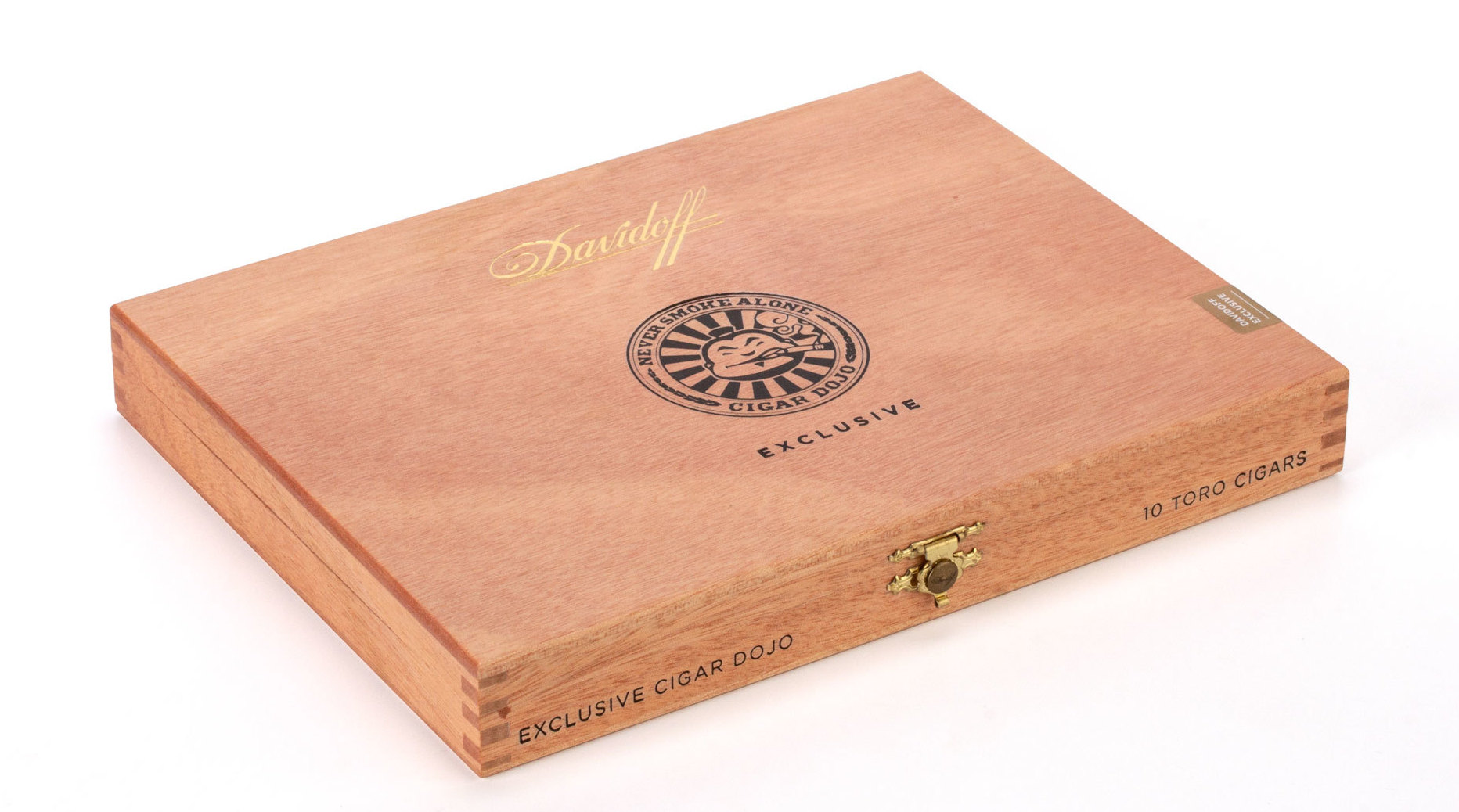 Second, while it’s a limited production cigar, there are also plans to sell this at the retail level – marking the first Dojo collaboration to be distributed in that manner. Plans are for 300 boxes to be made available to Cigar Dojo members to purchase beginning noon Eastern Time November 8th through the Davidoff of Geneva online site. At 5pm, the cigars will be made available to the general public on the Davidoff of Geneva online site with a small portion going to Davidoff Appointed Merchants.

There will be a launch event at the Davidoff of Geneva Tampa Store on November 8th, 2018.

The Davidoff Cigar Dojo Exclusive 2018 is the fifth collaboration released in 2018 in conjunction with a premium cigar manufacturer.

At a glance, here is a look at the Davidoff Cigar Dojo Exclusive 2018: