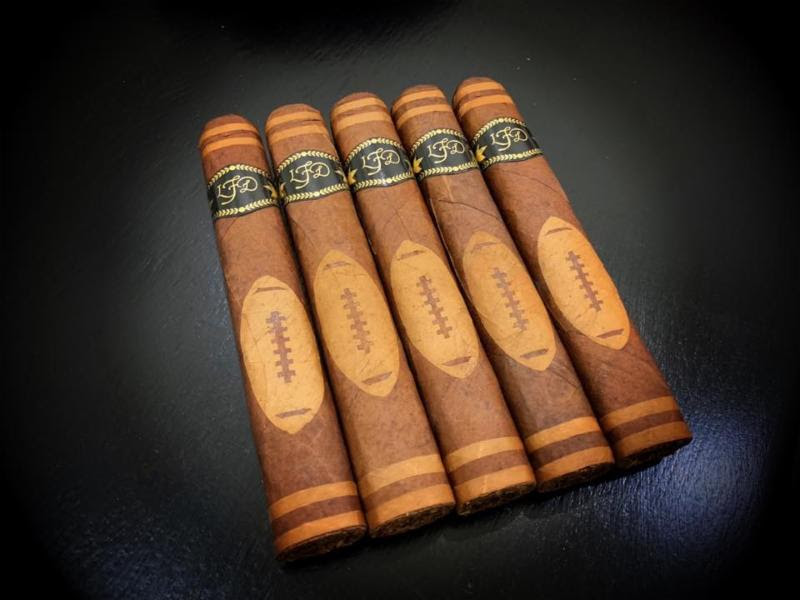 As for the blend, it consists of an Ecuadorian Habano wrapper over Dominican binder and fillers. Pricing is set at $16.00 per cigar. The cigars will be presented in ten-count boxes.

The Special Football Edition 2019 is expected to reach Georgia retailers in January.