“The cigar uses a foundation of coffee and earthy notes and then balances it out with the sweetness from the Bing cherry and the spices from the pepper. The little extra strength and body that is put into the mix gives Alec Bradley a winner here.” 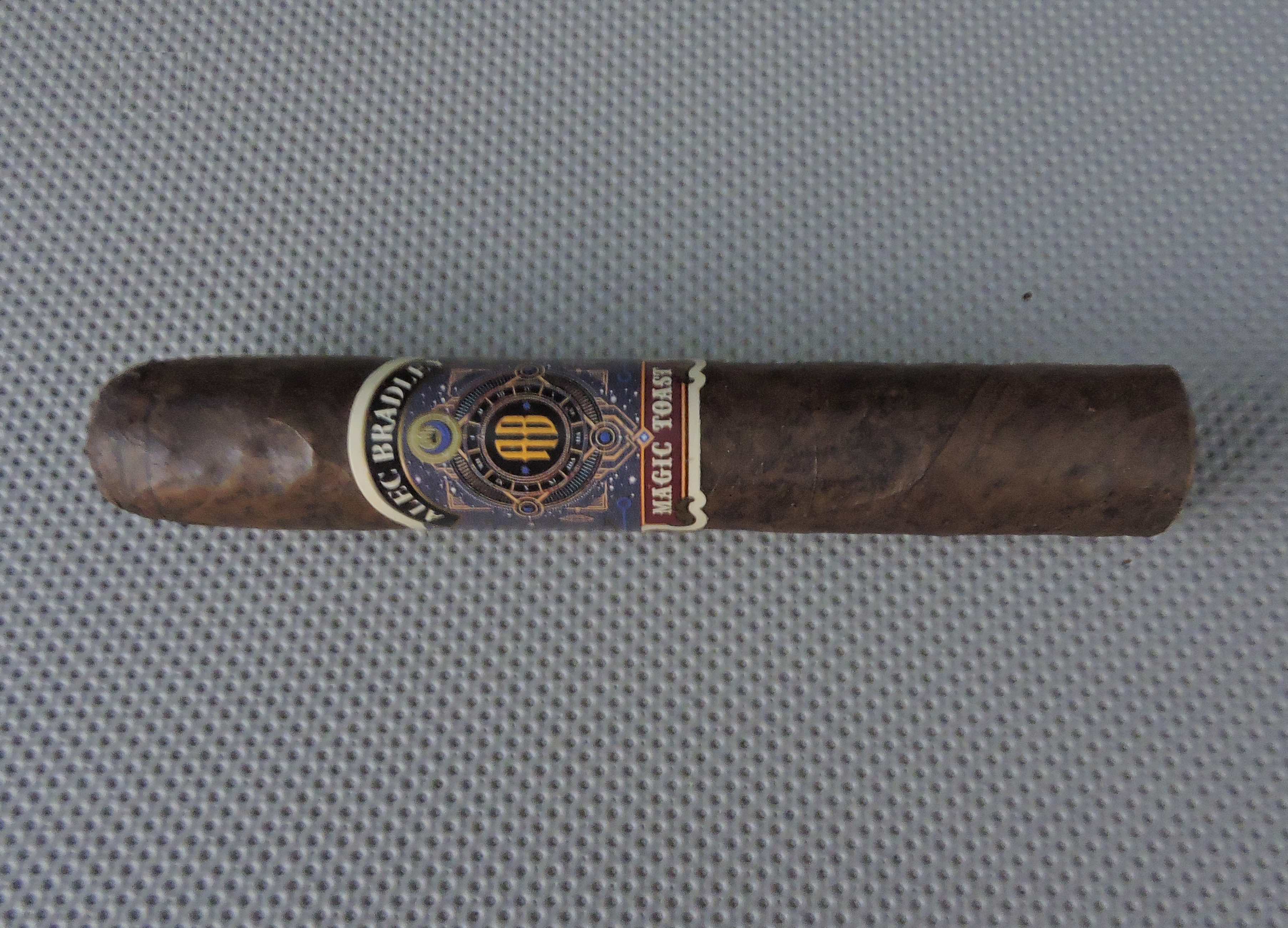 Coming in at #23 the Alec Bradley Magic Toast Robusto. This is a cigar that made its official debut at the 2018 IPCPR Trade Show and subsequently released later in the year.

The story behind the name of this cigar traces back to when Alan Rubin and his partner Ralph Montero were down in Honduras at a tobacco field in the middle of the night. As they were looking at the area with a flashlight, Rubin noted how the experience was almost “magical.” Montero suggested they grab a bottle of whisky and propose a toast, thus the name Magic Toast. It also turns out that some of the tobaccos from that field would be incorporated into the Magic Toast cigar line. 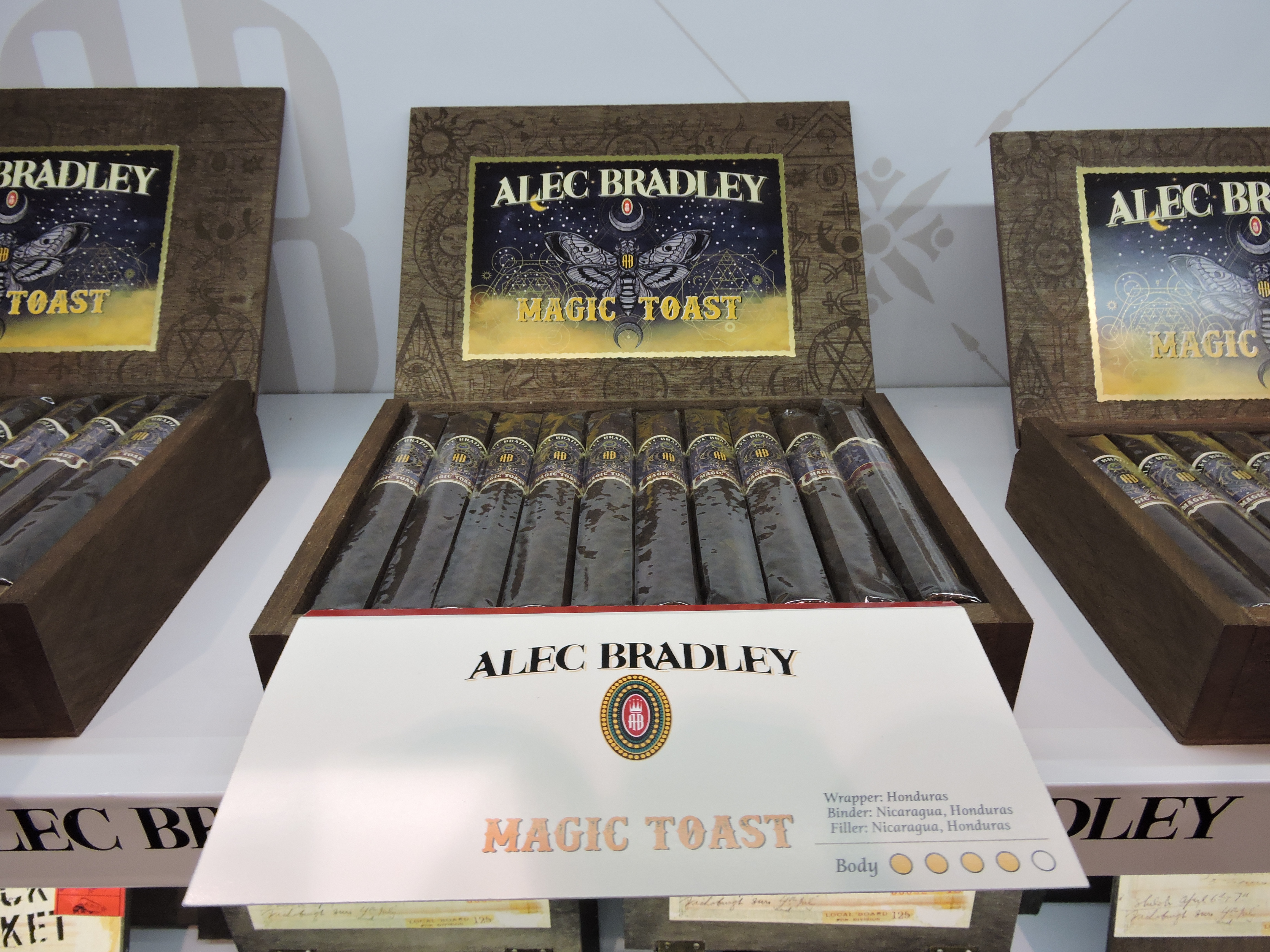 The Alec Bradley Magic Toast is a cigar that can appeal to both the classic and contemporary cigar smoker. This is a cigar that has all the ingredients of being a staple in humidors for years to come.