“I found the name Daybreak to be appropriate because it is the quintessential morning smoke in that it delivers a dialed back, creamy cigar experience.” 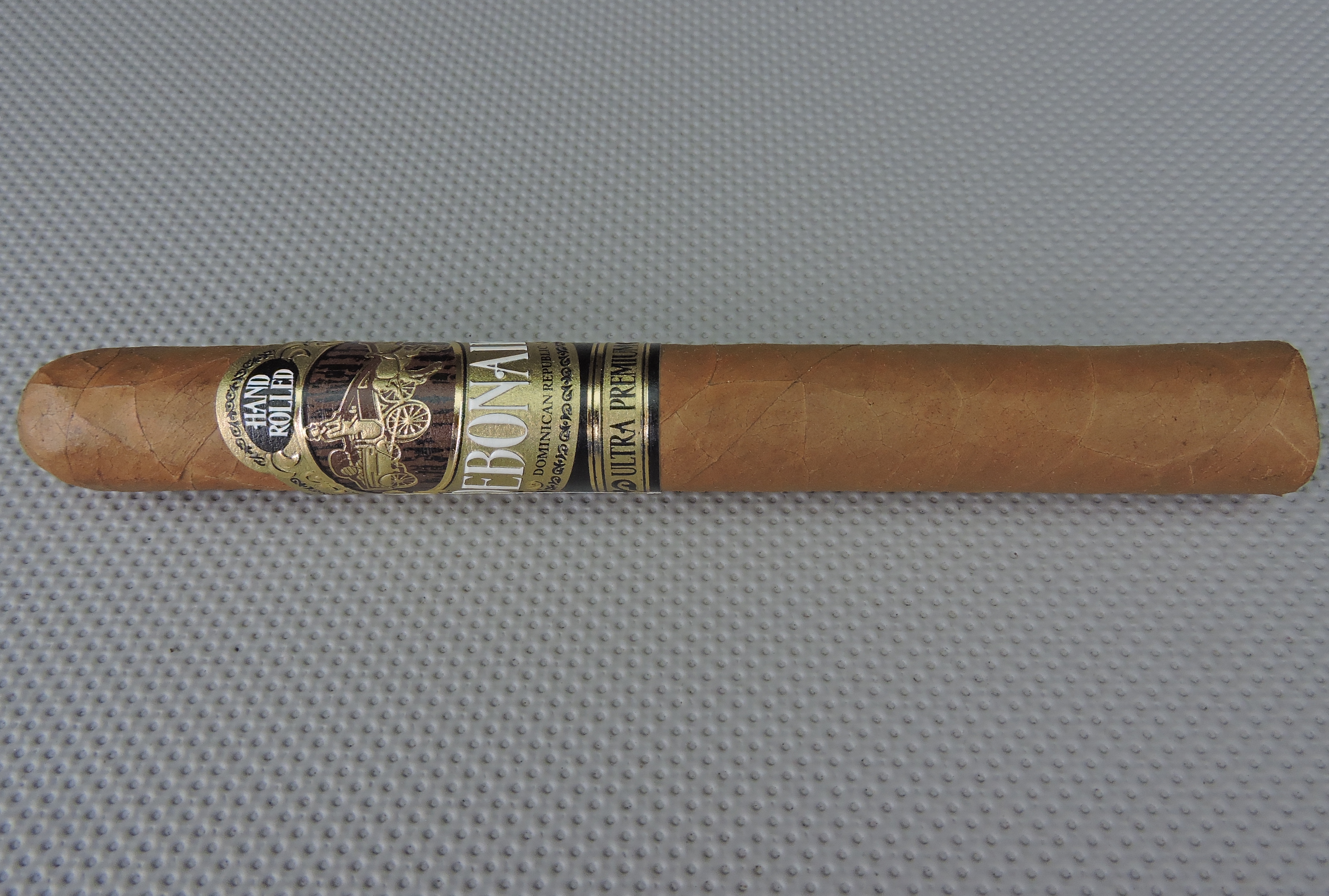 Coming in at #8 is the Debonaire Daybreak Corona. This is a cigar that comes from Phil Zanghi and Debonaire House. It is his third regular production Debonaire branded line, released late in 2017.

The Debonaire Daybreak lands Debonaire House on the Countdown for the third time.  For production, Zanghi partners with the De Los Reyes factory in the Dominican Republic. That makes this the fifth consecutive year that factory has landed on the Countdown.

Regarding flavor, the Debonaire Daybreak Corona has a nice amount of complexity to it. This cigar delivers a nice combination of smooth coffee and cream along with notes of natural tobacco, black pepper, cedar, and citrus. As advertised, this is a milder offering from Debonaire. This cigar starts out mild to medium in strength and body and progresses to medium in the second half.

Overall the 6 x 46 Corona of the Debonaire Daybreak size brought to the forefront the best of what this blend has to offer. It’s a cigar that also is great to smoke out of the box, but seems to get better over time.