“The Davidoff Chefs Edition 2018 doesn’t miss a beat. Once again Davidoff delivers a bolder cigar and a profile different than what Davidoff is known for.” 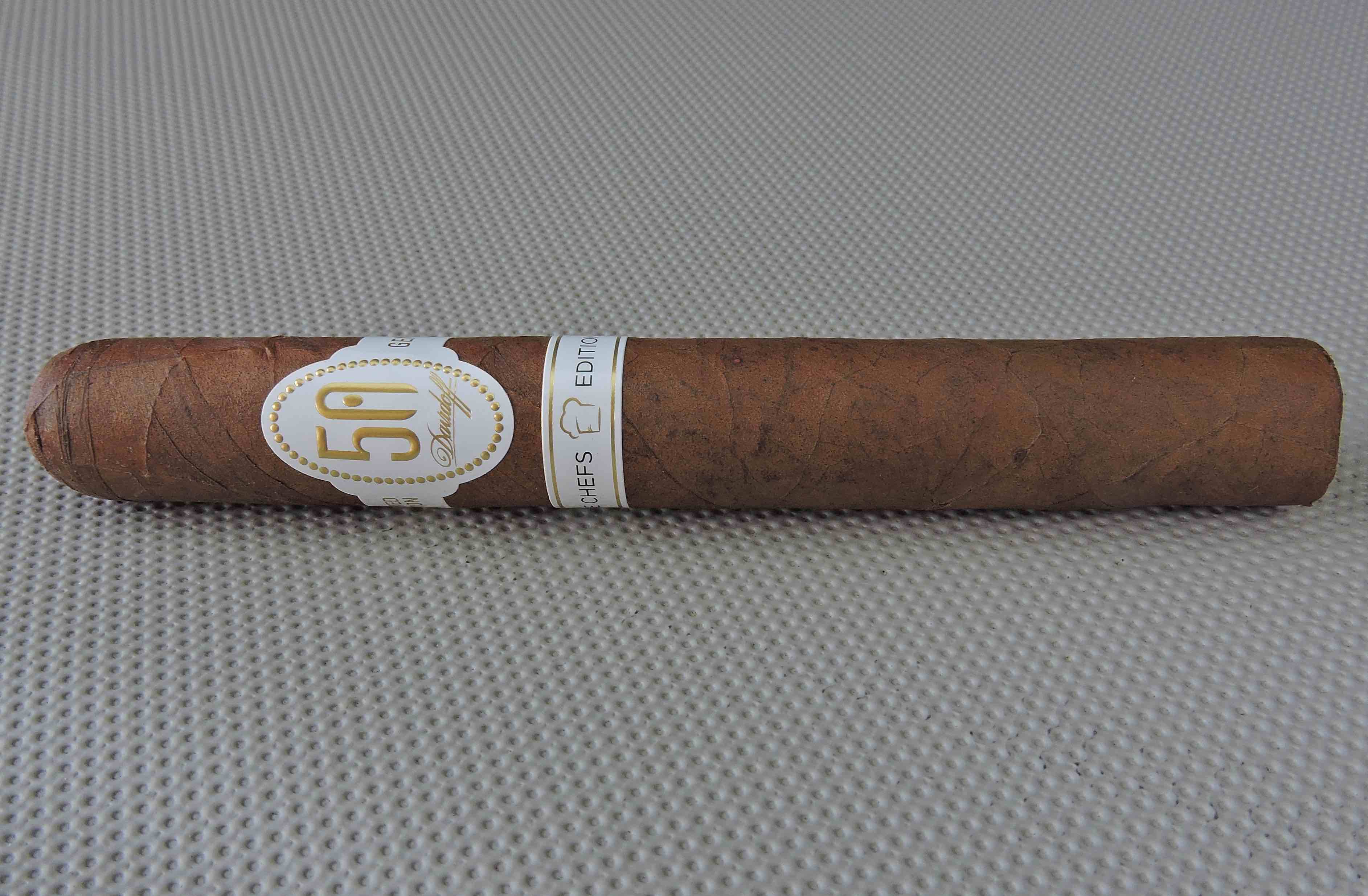 Coming in at #9 is the Davidoff Chefs Edition 2019. This is the second blend released in the Chefs Edition series, and third year overall Davidoff has released an installment of the series. 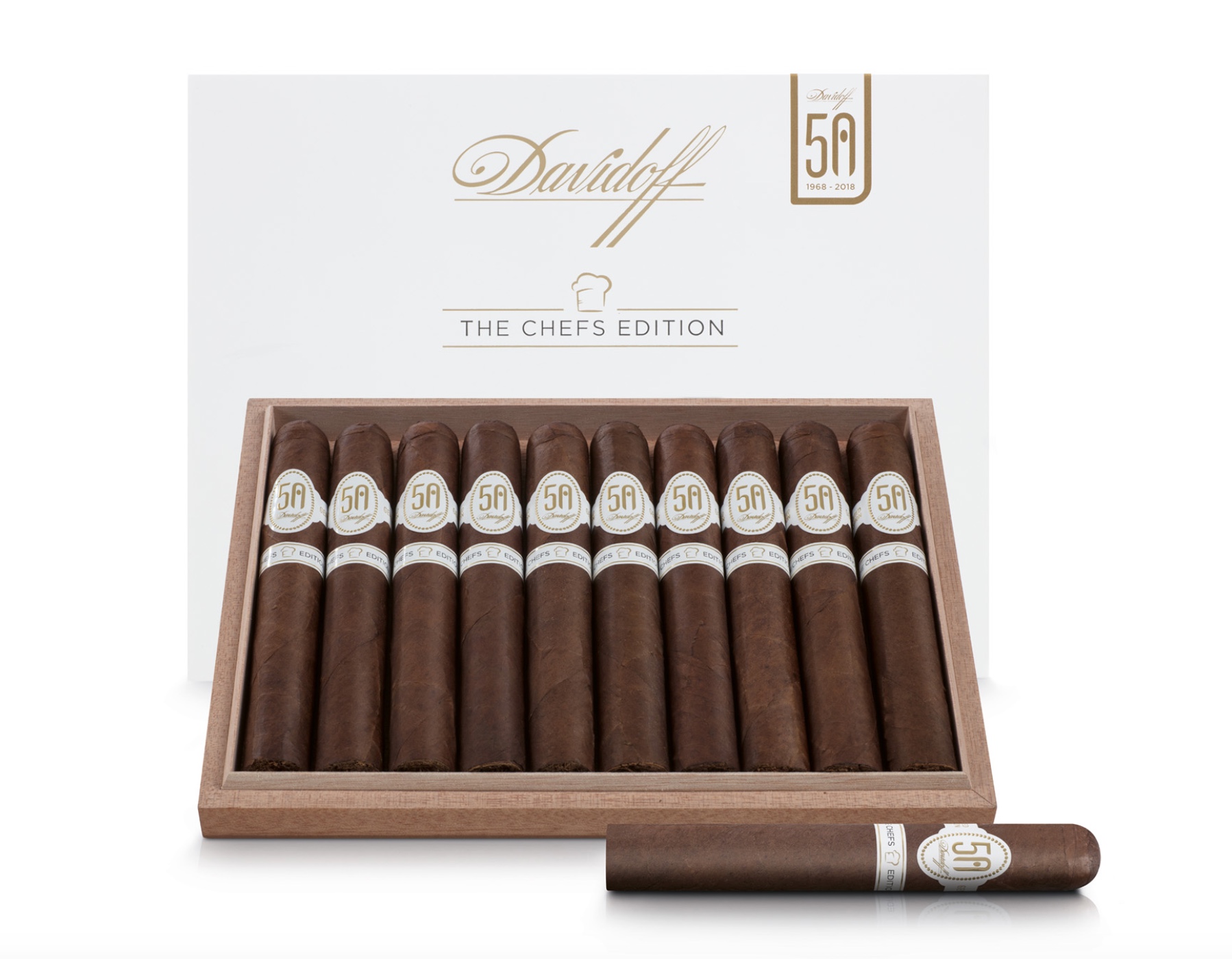 Davidoff Chefs Edition 2018 delivers notes of coffee, earth, fruit, cedar, and pepper. It’s a bolder cigar than your usual Davidoff White Label. This is a cigar that starts out medium strength and medium-bodied, but by the time the smoke finishes up, both attributes are in medium to full territory.

Toward the end of the Davidoff Chefs Edition 2018, the boldness of the cigar may surprise you. At the same time, the flavors are robust and enjoyable. It earns its place as a top ten cigar.