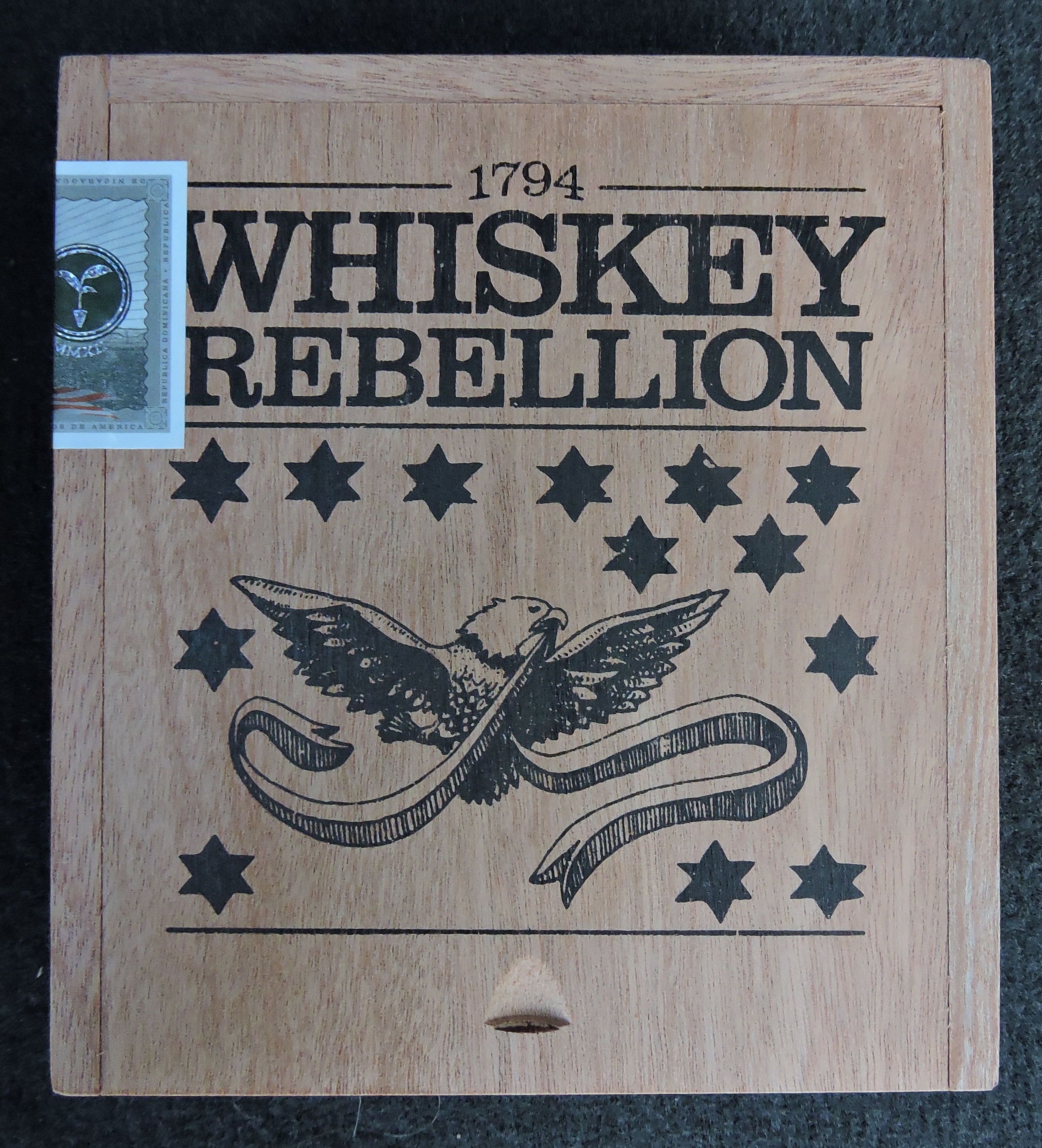 A couple of months later, Intemperance Whiskey Rebellion 1794 became a full line exclusive to Famous Smoke Shop in Easton, Pennsylvania. It was released in five sizes, but the original Robusto that was released to Cigar Dojo was never released with the regular line.

Numerous retailers have confirmed to Cigar Coop that the Intemperance Whiskey Rebellion has been offered to them.

Meanwhile, a second exclusive size in the form of a  6 1/4 x 44 Lonsdale is planned for the Cigar Dojo community in 2018.

For more details on Intemperance Whiskey Rebellion 1794, see our coverage from 2016: