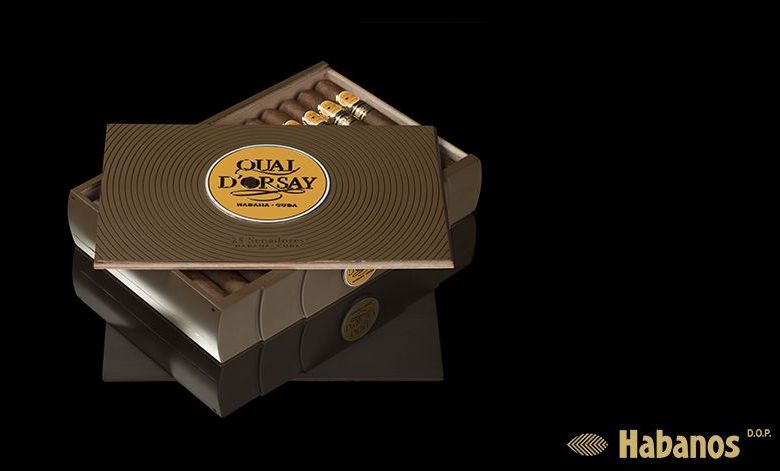 Quai D’Orsay was a brand originally created in the 1970s for the French market by Cubatabaco. The brand was managed by Cubatobaco and SEITA (which was France’s State Tobacco Monopoly). In 1999, SEITA merged with Tabacalera (Spain’s State Tobacco Monopoly) and Altadis was formed. When Altadis purchased 50% of Habanos S.A., it paved the way for Quai D’Orsay to become a regular offering in the Habanos S.A. portfolio. The brand derives its name from a street in Paris along the River Seine.

The brand has been one of the smaller ones in the Habanos S.A. portfolio. At last year’s XX Festival de Habano, Quai D’Orsay went center-stage as Habanos S.A. unveiled two new regular production sizes as well as a new look and new packaging.

There are three Edición Limitada releases that were unveiled at XXI Festival del Habano. The other releases were the Montecristo Supremos and the Allones No. 2 by Ramón Allones. 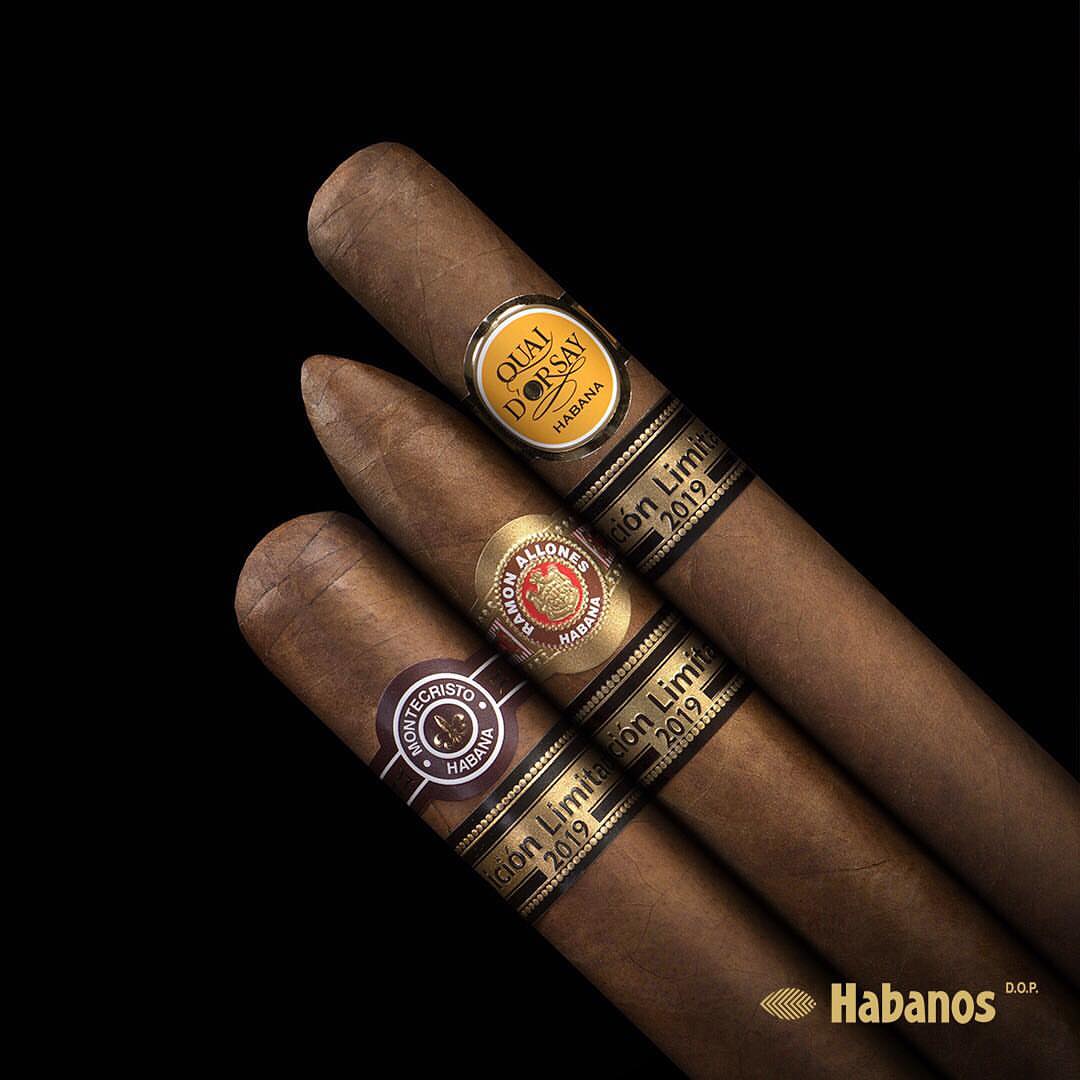