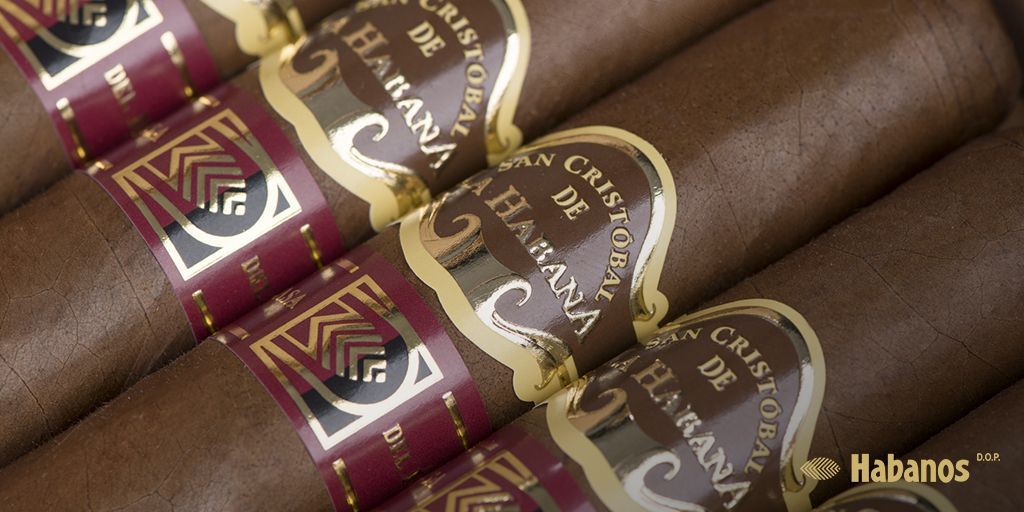 San Cristóbal de La Habana 20 Aniversario is a Capuleto vitola measuring 52 x 162 (52 x 6 3/8). It will be a release that is geared for the La Casa del Habano Specialized Store network, a group of franchises of Habanos SA located worldwide. . The cigars will be presented in 20-count boxes. 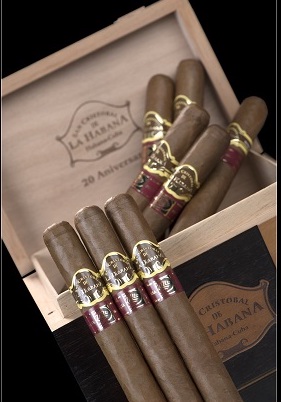 San Cristóbal de La Habana is a brand named for historic name Havana, Cuba. Habanos S.A. launched the brand in 1999. It has been one of the smaller brands in the Habanos S.A. portfolio.