Agile Cigar Reviews are cigar assessments where we use a lightweight, shorter format. These will never take the place of our comprehensive reviews. They are only used on blends we have previously assessed. This might be a blend we are re-scoring or giving a score for the first time. It might be a blend we are looking at in a different size Today we look at the Davidoff Yamasa in the Robusto Tubo size. This is a cigar and size we have previously assessed back in December 2016. 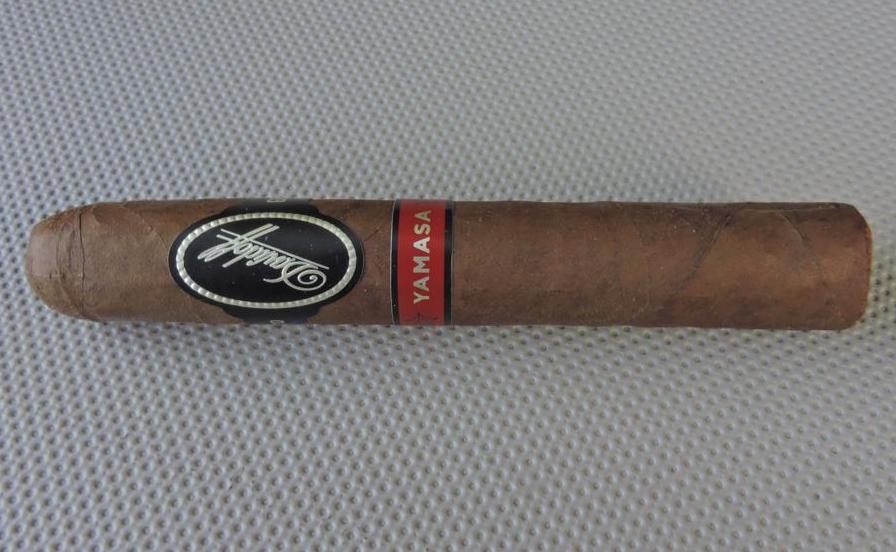 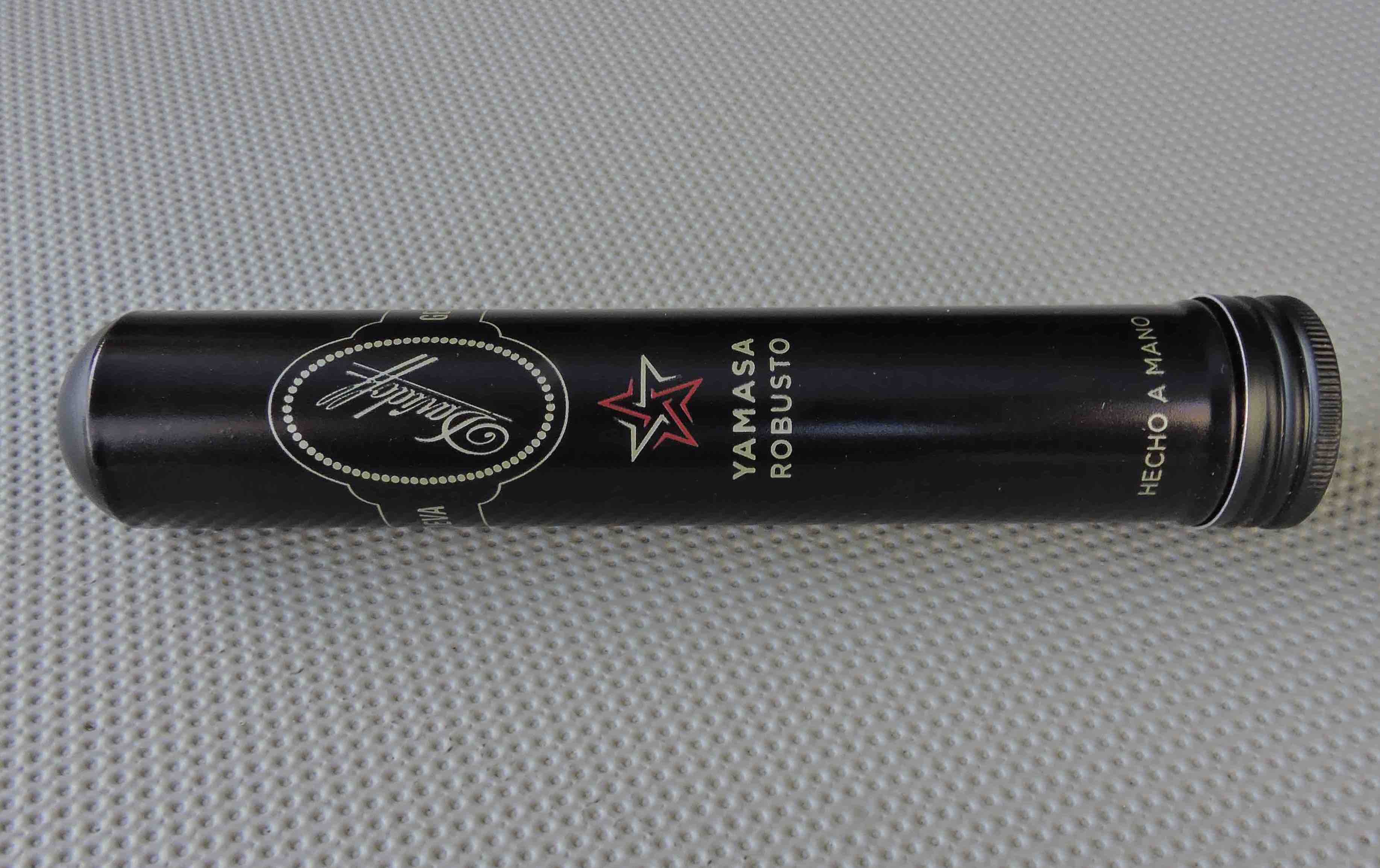 The Davidoff Yamasá is a blend that incorporates tobacco from the Yamasá region of the Dominican Republic. It’s a region in the Dominican Republic where Davidoff has been growing and cultivating proprietary tobacco. It’s also a region not known to produce a lot of cigar tobacco until Davidoff decided to invest resources in it. While this tobacco has been used on several other Davidoff releases, the Davidoff Yamasa represents a blend built around tobaccos from this region. 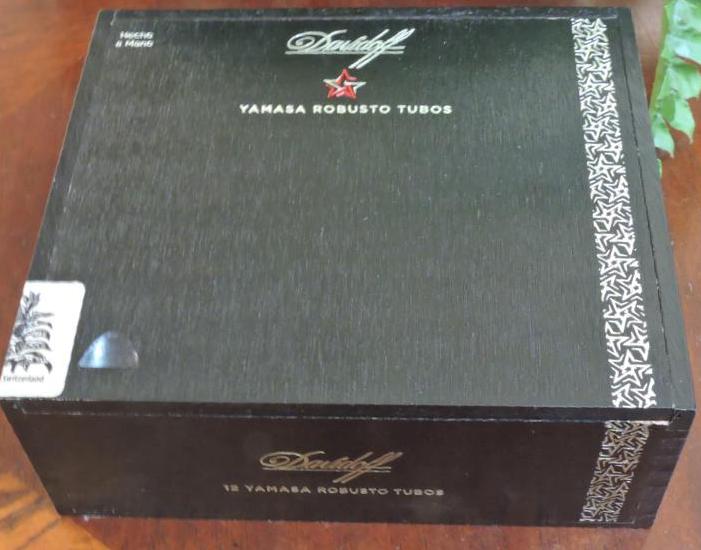 The blend utilizes a wrapper and binder from the Yamasa region as well as tobaccos from the Dominican Republic and Nicaragua. The Yamasá Robusto Tubo is 5 x 50 – the same as when the Robusto was originally released under the line. The Davidoff Yamasá Tubo offering is packaged in 12-count boxes. Each Tubo features a cedar lining along the inside sides of the cigar. 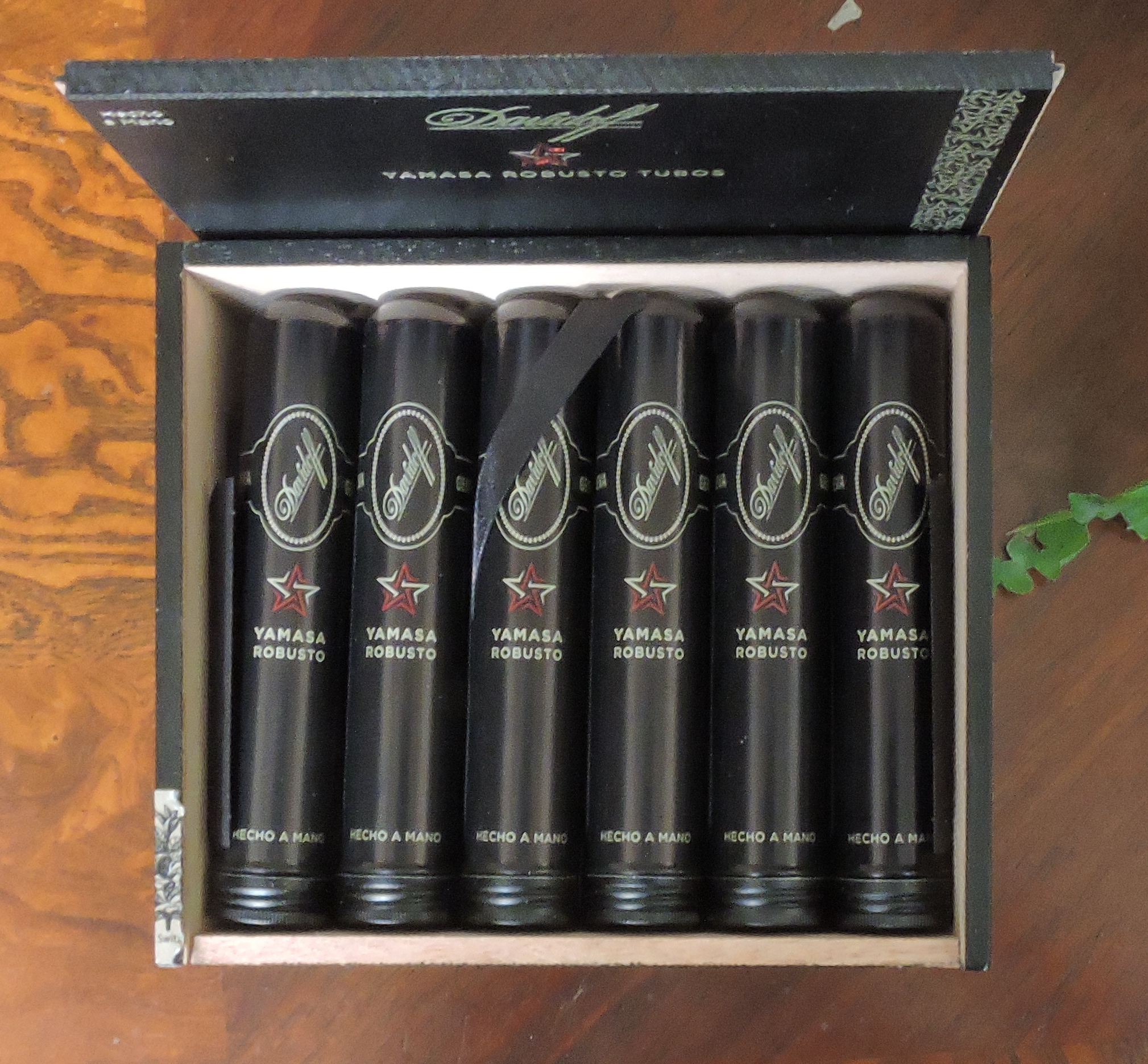 Looking at the tasting notes of the Davidoff Yamasá Robusto Tubo, the cigar delivers notes of chocolate, lemon-citrus, natural tobacco, black pepper, oak, and cedar. Early on the chocolate and lemon notes became primary. Later in the second third, the lemon notes receded and the oak notes advanced to the forefront. During the second third, there was an increase in cedar notes. The second half saw the oak notes take a slight edge, but this is a cigar that was not “wood heavy” in terms of oak and cedar. The chocolate, lemon, and natural tobacco notes rounded out the flavor profile very nicely.

In terms of strength and body, the Davidoff Yamasá Robusto Tubo delivered a medium experience from start to finish. There wasn’t much in the way of variance of the intensity levels. Both the strength and body balanced each other nicely with neither attribute overshadowing the other.

One question many will ask is whether or not a Tubo can change the flavor profile of a cigar. I’m going to conclude that it can. I believe the storage of the cigar in the Tubo combined with the close proximity of the cedar will change the cigar. As I mentioned, there was more in the way of wood and cedar notes with the Davidoff Yamasá Robusto Tubo, but it didn’t throw off the balance of the flavor profile. Davidoff Yamasá is a blend that has worked extremely well in the traditional Robusto size, and with the Tubo offering, it makes it even a little better. This is a cigar I would recommend to a seasoned or novice cigar enthusiast. It’s a cigar I would smoke again and garners box worthy consideration.