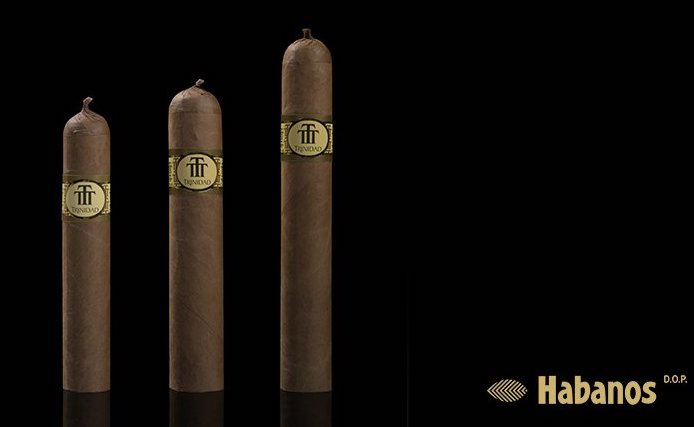 2019 marks the 50th anniversary of the Trinidad brand, and XXI Festival del Habano saw the brand get some considerable focus. This year, Habanos SA announced it is adding three regular production vitolas under the Trinidad brand: Esmeralda, Media Luna, and Tropes.

Trinidad is a city located in Central Cuba in the province of Sancti Spiritus. Esmeralda derives its name from one of the more popular streets of the city of Trinidad. Media Luna is named for a hotel in Trinidad. As for Tropes, it is the official factory vitola name.

The Trinidad brand was the featured brand of the final gala evening held on February 22, 2019, at the XXI Habanos Festival.