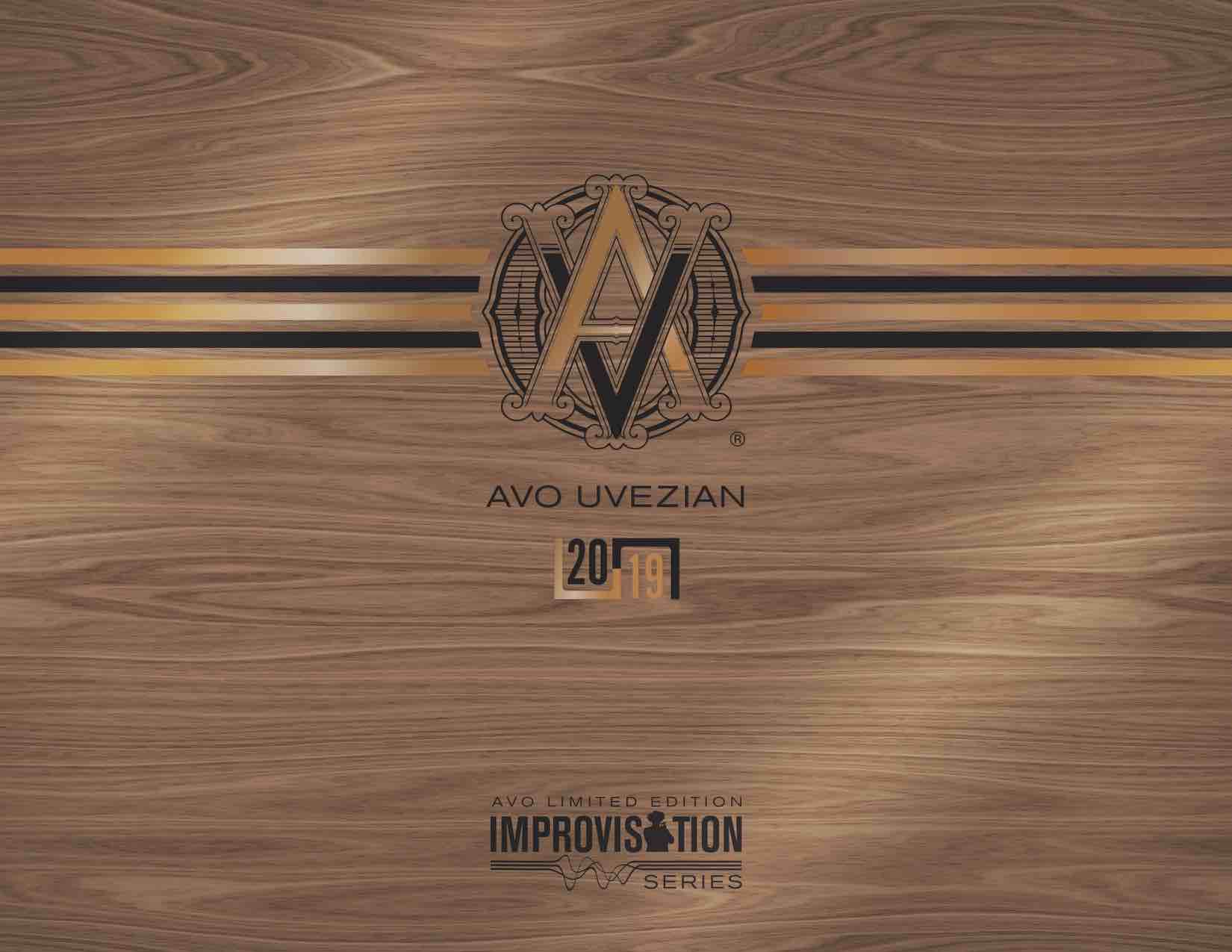 This month AVO Cigars will release its annual limited edition cigar for 2019. The cigar will once again be a part of the brand’s AVO Improvisation Series and is appropriately titled the AVO Improvisation LE19.

The “Improvisation” comes from the cigar molds that are used in the packaging. “Avo Uvezian broke conventions as the first cigar manufacturer to produce an annual limited edition cigar in the year 2001. In honor of his legacy, we decided to “break the mold” once again, with this unique 2019 release.” commented Scott Kolesaire, Director of Marketing at Davidoff of Geneva USA in a press release. “The AVO Improvisation LE19 packaging is inspired by the box pressed cigar molds used to shape the cigars in the rolling process. The cigar’s secondary band draws further inspiration from the mold and ties in this concept with a unique typographic “2019” lockup incorporated into a mold pattern.” 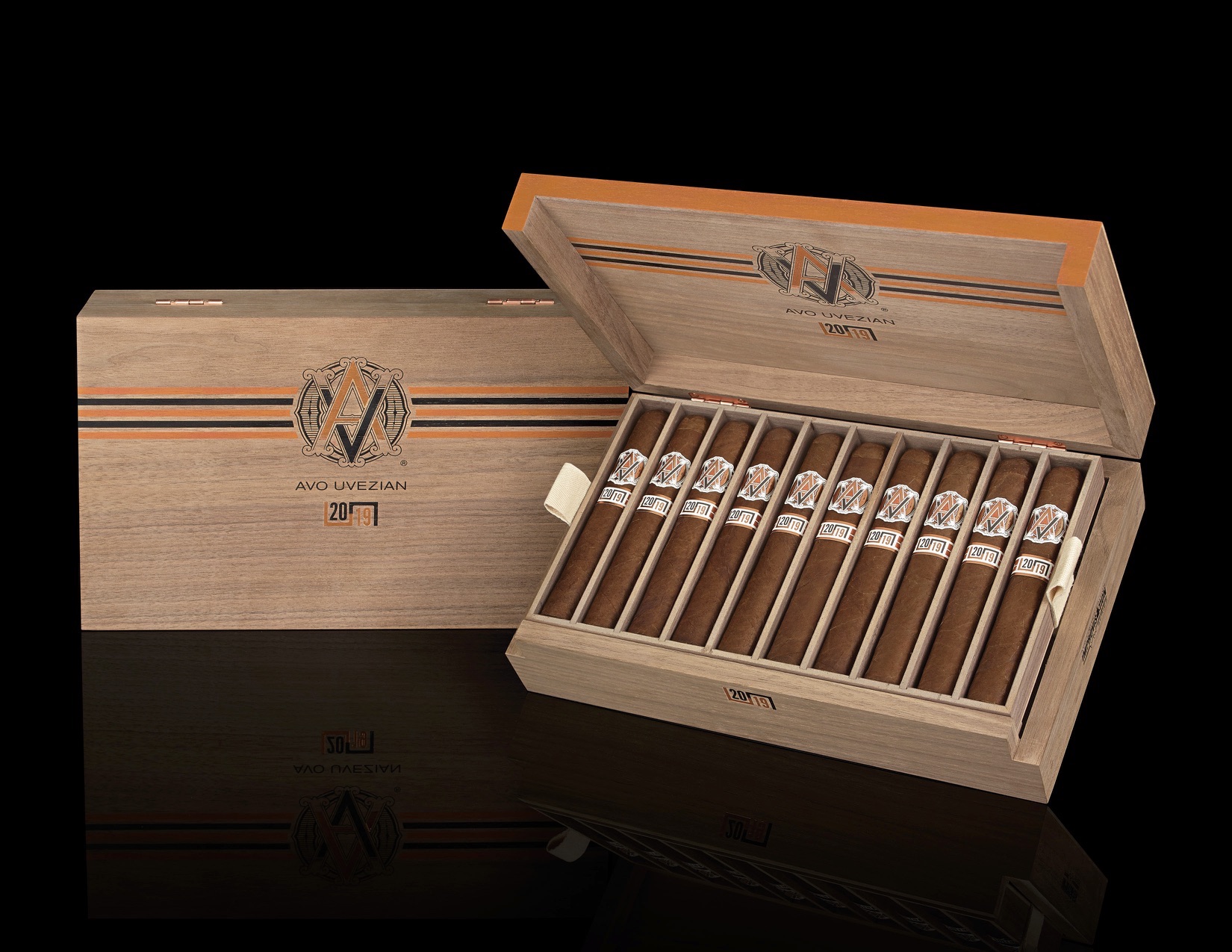 The AVO Improvisation LE19 will feature a box-pressed format in the form of a 6 x 52 Toro. This is the second time in three years a box press will be used as a part of the Improvisation Series. The blend incorporates an Ecuadorian wrapper over a Dominican binder and a combination of Dominican and Peruvian tobaccos. The cigars are packaged in 20-count boxes and a total of 2,500 boxes are being made available for the U.S. market. Pricing is set at $15.00 per cigar.

There will also be a rounded version of the LE19 that will be targeted at the International market outside the U.S.

At a glance, here is a look at the AVO Improvisation LE19: