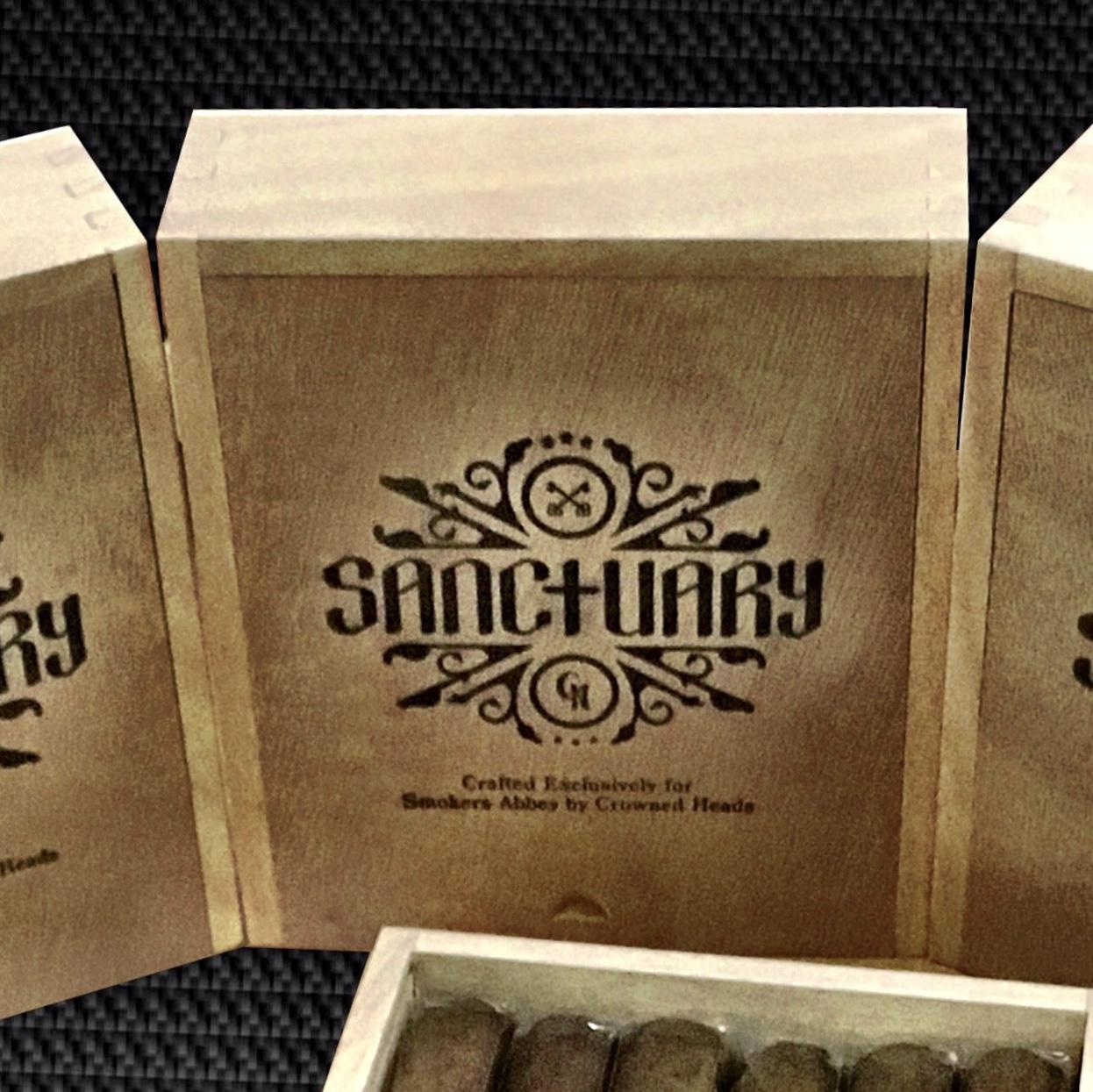 Crowned Heads has announced it is creating an exclusive cigar for Smokers Abbey in Nashville, Tennessee known as Sanctuary. The cigar is scheduled to debut on April 1, 2019.

Sanctuary comes from Ernesto Perez-Carrillo Jr’s Tabacalera La Alianza, it features an Ecuadorian Sumatra wrapper over Nicaragua binder and filler. It comes in one size – a 5 1/2 x 52 trunk-pressed Genios size. The cigars are presented in 12-count boxes with a total production of 333 boxes.

Being that Crowned Heads is located in Nashville as well, there is a natural connection between the brand and Smokers Abbey. In a press release, Crowned Heads co-owner/founder Jon Huber commented, “We’ve been amazed of the rapid rise of The Abbey since they began from square one five years ago. We’ve always had a mutually supportive local relationship and its really been a labor of love to create a shop exclusive for them. ‘Sanctuary’ [cigars] have been aged for over fourteen months and they are truly a special smoke for a special tobacconist.”