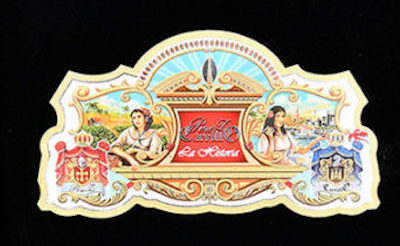 A fifth size is coming to E.P. Carrillo’s La Historia line, and one will be an exclusive to the Tobacconists Association of America (TAA). The company has announced it is adding the La Historia 656 as an exclusive that will be a part of the 2019 TAA Exclusive series. The cigar will be made available to TAA retailers at the organization’s annual convention that takes place March 17 – 21 at Casa del Campo.

The blend features a San Andres wrapper over an Ecuadorian Sumatra binder and Nicaraguan fillers. The 656 is a 6 x 56 box-pressed offering. It is offered in ten-count boxes. Cigar Aficionado reported the pricing set at $11.50.

At a glance, here is a look at the E.P. Carrillo La Historia line:

The blend is a multi-national blend with tobaccos from four countries. The wrapper is a San Andres Mexican, the first regular production E.P. Carrillo cigar to use it.