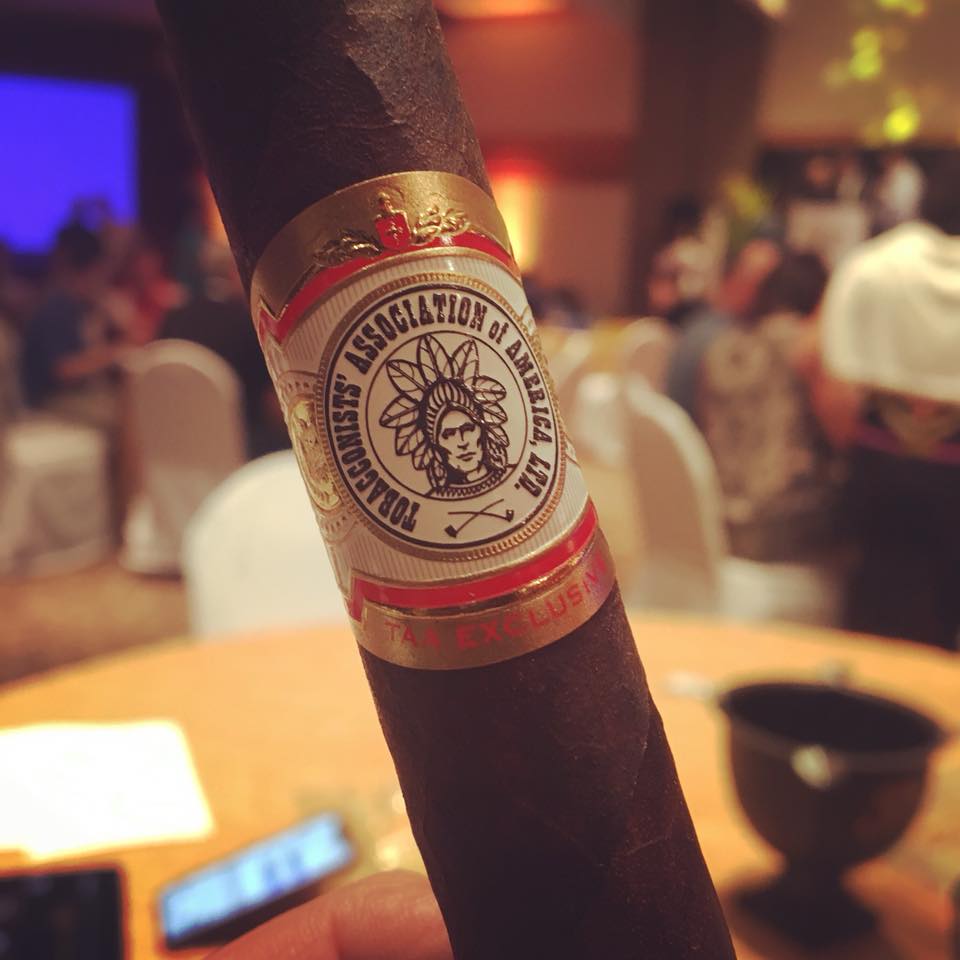 Blanco says the cigar consists of a Connecticut Habano wrapper over Nicaraguan binder and filler. The cigar is available in one size – a 6 x 52 Toro.

The TAA’s annual convention and trade show is taking place from April 29 through May 2 at Casa de Campo in the Dominican Republic. This year, the retail association is celebrating its 50th anniversary. Each year, the TAA works with manufacturers for limited edition cigars to be exclusively carried by its retailers.  E.P. Carrillo and Gurkha are two first time companies thus far that have announced TAA cigars.