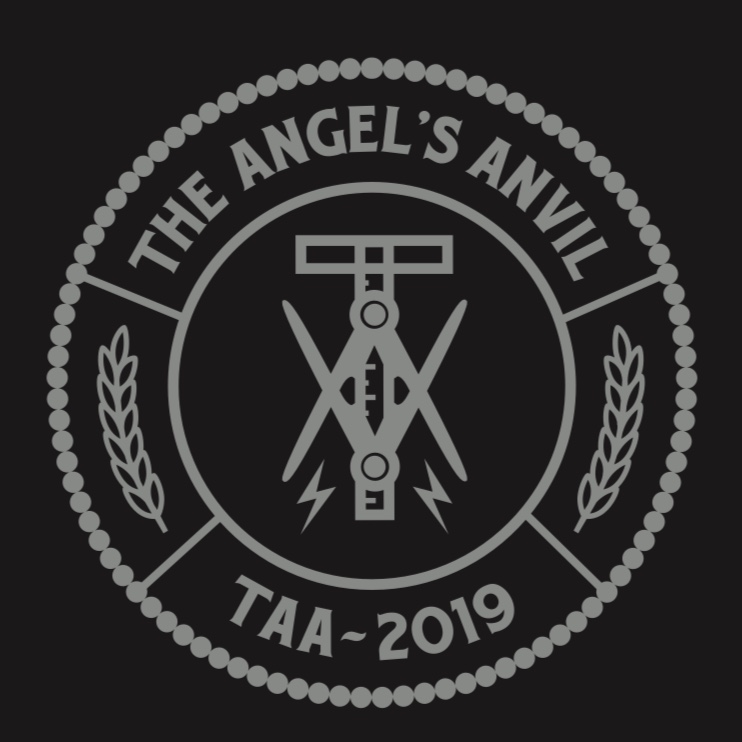 Crowned Heads has become the first company to announce it is releasing a cigar for the Tobacconist Association of America (TAA) Exclusive Series for 2019. A new installment of The Angel’s Anvil is planned. The Angel’s Anvil 2019 will be the sixth installment of the series by Crowned Heads for the TAA. The cigars are expected to be made available at the TAA’s Annual Convention  March 17-21 at Casa de Campo in the Dominican Republic.

As with the previous five installments, The Angel’s Anvil 2019 comes from Ernesto Perez-Carrillo Jr’s Tabacalera La Alianza factory. For the first time, The Angel’s Anvil will feature a Brazilian Arapiraca wrapper. The remainder of the blend uses an Ecuadorian Sumatra binder and Nicaraguan filler. It will come in one size measuring 6 1/8 x 50. It will be made available in 20-count boxes with pricing per cigar set at $$11.75 per cigar or $235.00 per box SRP.

As mentioned above, this is the sixth consecutive year (and sixth time overall) that Crowned Heads has released a TAA Exclusive cigar.

In the past, we have described the background and story behind The Angel’s Anvil release as follows: