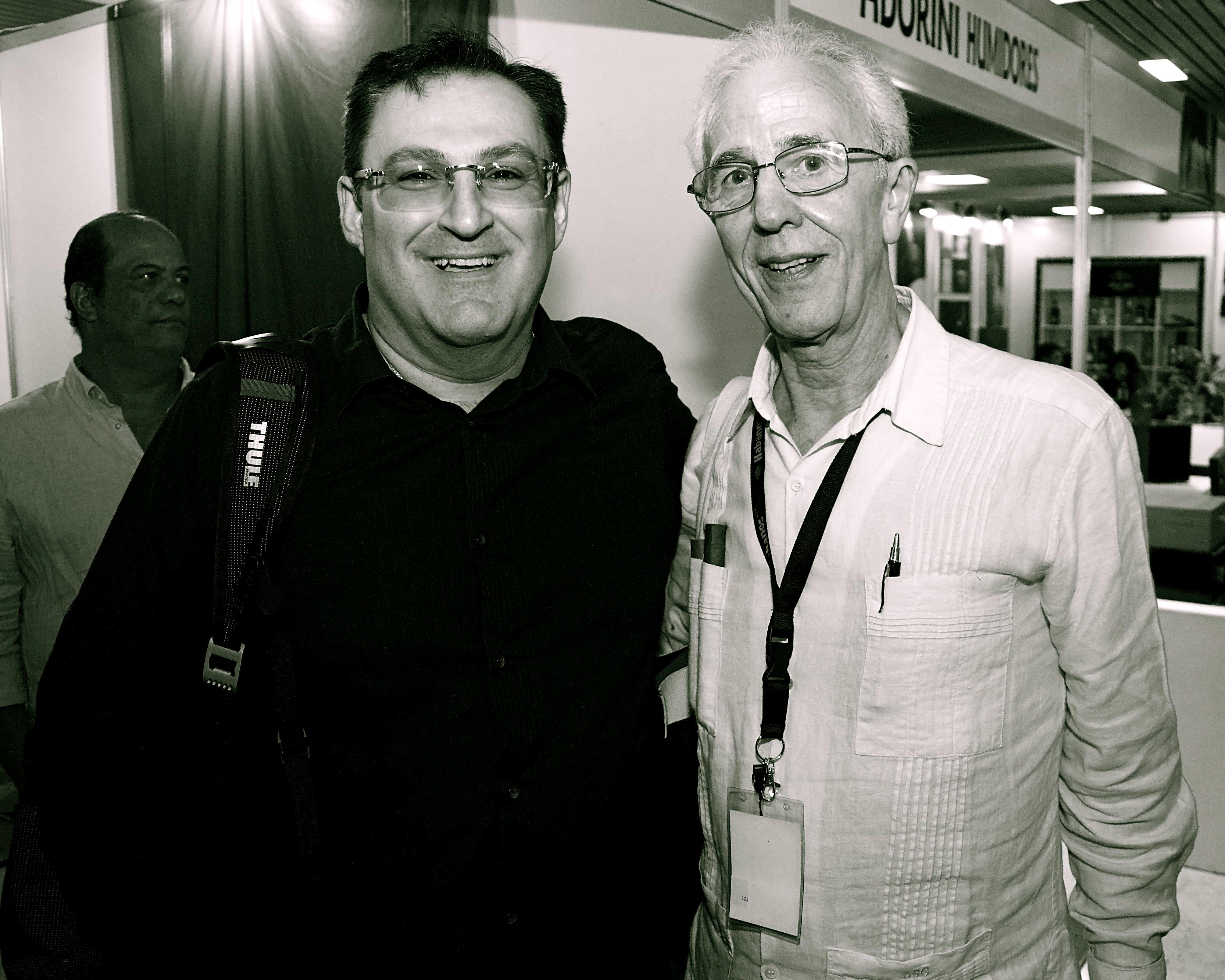 Simon Chase, known as one of the world’s most foremost experts in Cuban Cigars, has passed away following a long illness. He was 74 years old.

Born April 19, 1944, Chase joined Hunters & Frankau in 1977. a United Kingdom-based importer and distribution company where he had a 35-year career as a director. He earned a reputation for his deep knowledge of the Cuban cigar industry. In 1998, he received the prestigious Habanos S.A. the Hombre Habano del Año (Habanos Man of the Year) trophy for Communications. He also was known for his role as the auctioneer at Festival del Habanos which takes place at the final Gala Dinner closing out the Festival.

Chase did not attend this year’s Festival del Habano due to the illness.

Hunters & Franko issued the following statement on its website.

It is with great sadness we announce that Simon Chase passed away earlier today following a long illness.

Simon joined Hunters & Frankau Limited in 1977 and served as a Director for 35 years. His dedication and contribution to the company and the fine cigar industry was without equal.

Our thoughts and prayers are with Simon’s family and his many friends around the world at this very difficult time.