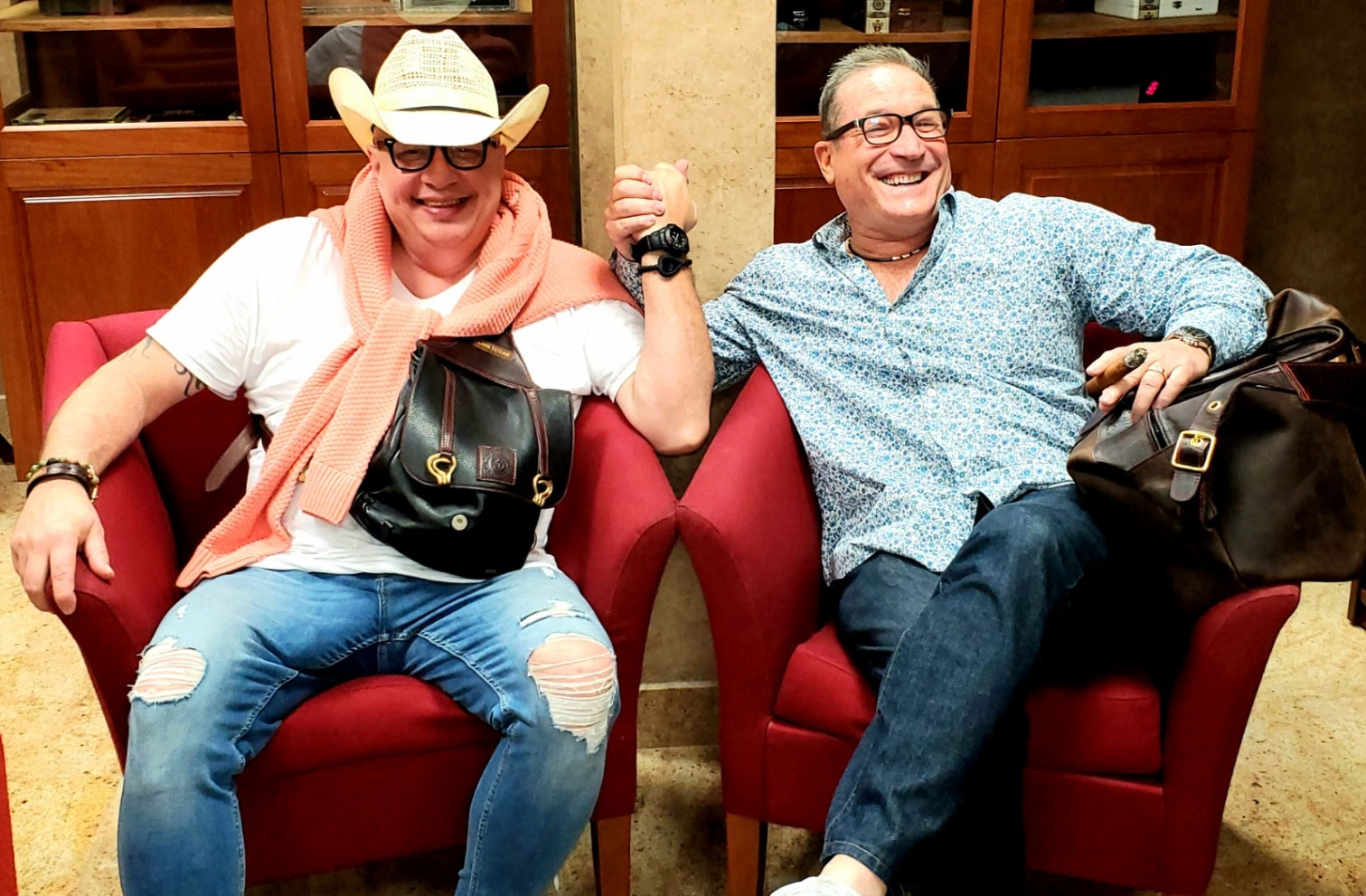 Alan Rubin, best known as the founder of Alec Bradley Cigar Company has announced he has acquired Lars Tetens Brands. As a part of the acquisition, a separate company is being formed between Rubin and Lars Tetens. In addition, a strategic partnership between Alec Bradley and the new company where Alec Bradley will now handle distribution for the brands of Lars Tetens.

Cigar Aficionado has reported the new company name is called World 180, with Rubin as the primary owner and Tetens maintaining a minority stake.

Tetens has over thirty years in the cigar business. He is best known for making premium flavored cigars which he refers to as “conditioned.” Tetens is also known for his bespoke leather, clothing, and horological lines. He also is known for his artistic, musical, and culinary talents. 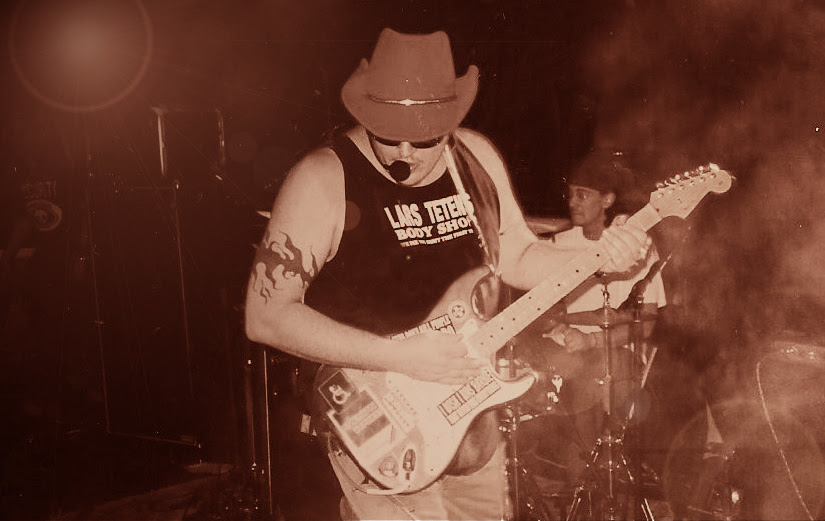 “Lars has always intrigued me,” commented Alan Rubin in a press release. “His guerilla marketing, unique products and creativity inspired me while I was coming up in this business. 15 years ago I searched Lars out, just to meet with him. I couldn’t make this story up if I tried. We scheduled some time to sit down for a cigar at a shop one night – we set the time for 11pm. Waiting, waiting, waiting, finally, at 2am, Lars shows up and tells me to join him, he wanted to make me lobster mac & cheese. Ummmm, ok, sure- this was the greatest lobster mac & cheese I ever had! Anyway, we ate, smoked cigars and talked until about 6am – like we had known each other forever. We became quick friends and stayed in touch since then.”

A couple of years later, both Rubin and Tetens met over dinner, and this time talk turned to working together. They had been talking about one day doing something and that day was coming closer.

“I’ve had multiple companies approach me to take my brand on, but I had this connection with Alan,” commented Tetens. “Out of all of the people that came to me, Alan was the only one that saw my vision and got me. He was the only one that would allow me to be me. I can express myself and my creativity with Alan. With the new partnership, I am a part of the Alec Bradley family and their wide distribution network. I am unbelievably excited to get going! I couldn’t have done this without Alan!”

Rubin added, “Lars brings tremendous energy and excitement, as well as a product line that Alec Bradley doesn’t have in its portfolio. This partnership allows us the opportunity to bring the Lars name back to prominence where it belongs.” 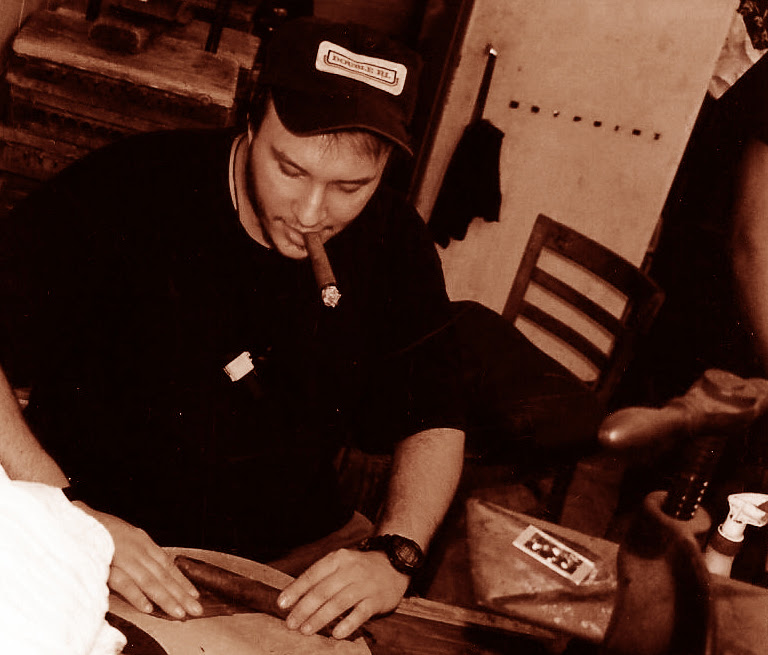 Given the recent announcement of the U.S. Food and Drug Administration (FDA)’s plans to eliminate flavored cigars, the move is an aggressive one. At the same time, Tetens is believed to have a large catalog of predicate (grandfathered) blends.

Financial terms of the agreement are not being disclosed.