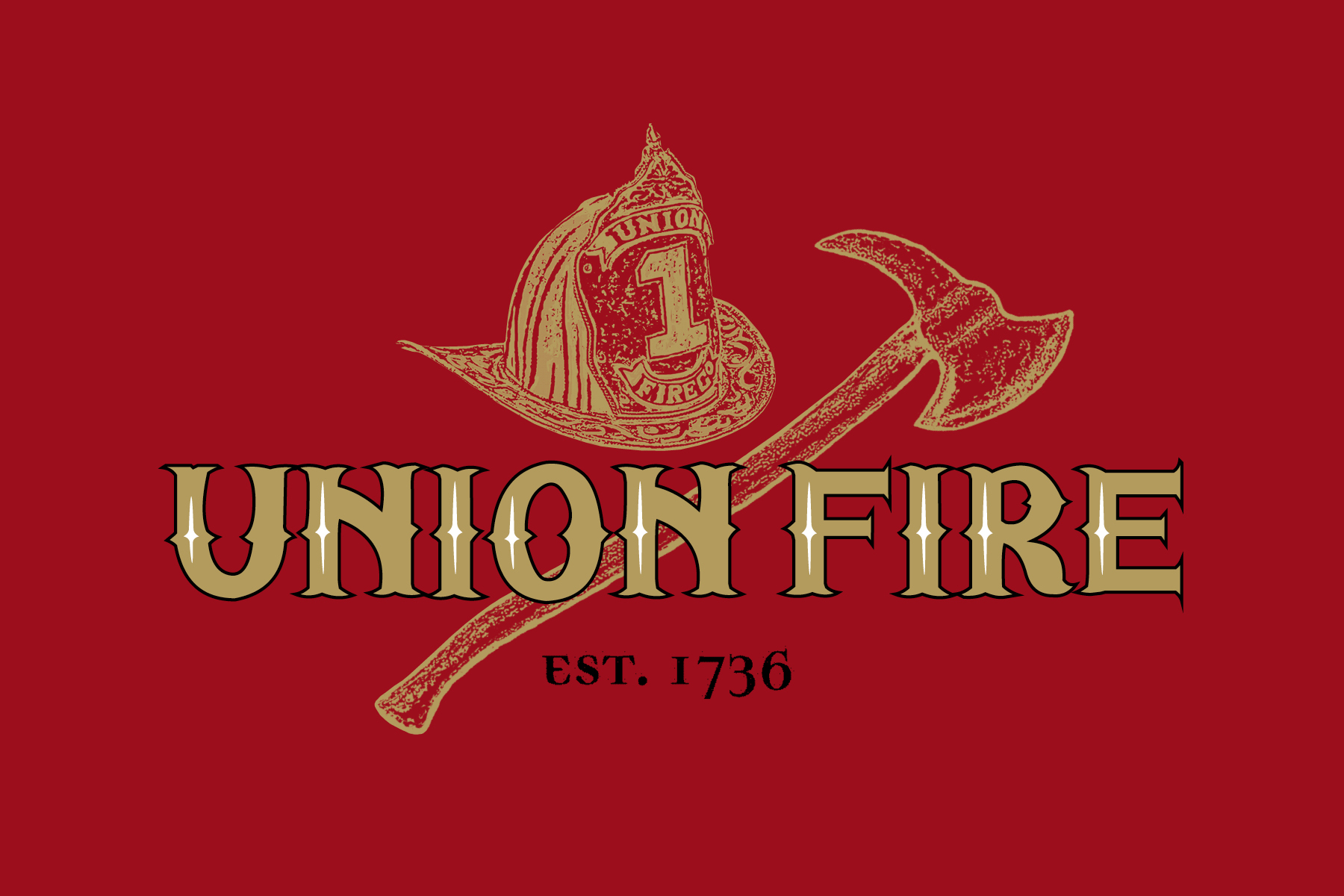 Crux Cigars has announced the release of Union Fire, a new line of cigars that will be a shop exclusive to Easton Pennsylvania-based cigar retailer Famous Smoke Shop.

Crux Cigars describes the origin of the name, which pays homage to the nearby city of Philadelphia as follows:

The name Union Fire pays homage to the Union Fire Company. It was a volunteer fire department in Philadelphia, formed with the assistance of Benjamin Franklin in 1736. Known as the “Bucket Brigade,” it was the very first such re company in the colonies. In the days when wooden structures were highly vulnerable to fire, the formation of this volunteer company of citizens was invaluable. With leather buckets, a few hooks, and ladders, their success resulted in many more fire companies forming, and the results were immediate.

“When we partnered with Famous to create this blend, we wanted to link it to the history of Pennsylvania in some manner. After some research, we decided the history of the Union Fire Company was a perfect match for a new cigar line. The cigar itself is a rich and smokey blend of Nicaragua tobacco,” shared Crux Cigars President Jeff Haugen in a press release.