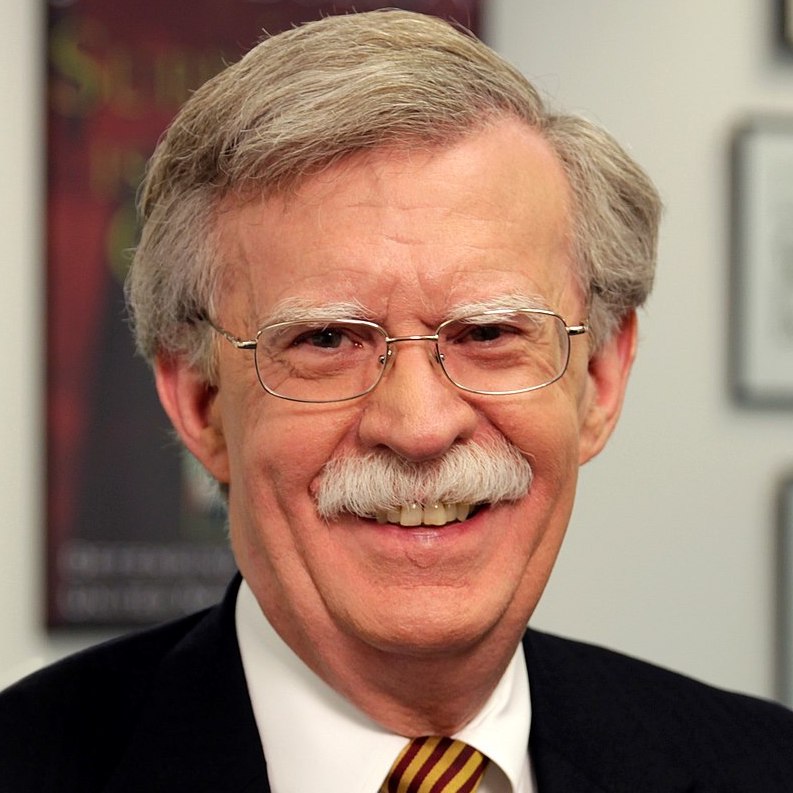 National Security Advisor John Bolton gave a speech this past Friday where he announced a series of restrictions and crackdowns against Cuba, Nicaragua, and Venezuela, three countries he has referred to as the “the troika of tyranny.” Most prominent are plans to further roll back some of the Obama directives loosened on travel and conducting business on Cuba. The speech was given on the 58th anniversary of the U.S.’s failed Bay of Pigs invasion of Cuba.

In addition, Bolton announced a new cap on the amount of money families in the United States can send to their relatives in Cuba. The Obama Administration had lifted these limits when they lifted some sanctions against Cuba. The new cap will be $1,000.00 per person per quarter.

There was no indication if or how this would affect bringing back cigars from Cuba. Currently U.S. visitors to Cuba May bring back cigars subject to the usual duties.

Bolton’s announcement came hours after U.S. Secretary of State Mike Pompeo announced a new policy that allows lawsuits against foreign firms operating on properties Cuba seized from Americans after the 1959 revolution. This decision gives Americans the right to sue companies that operate hotels, tobacco factories, distilleries and other properties Cuba nationalized after Fidel Castro took power. In particular, those Cubans who became U.S. citizens many years after their properties were taken can now sue.

Bolton cited Cuba’s support of Venezuelan President Nicolas Maduro as the reasons for further sanctions. At the same time, Bolton announced sanctions against the Central Bank of Venezuela whom the Trump Administration feels has played a role in supporting the Maduro government in Venezuela. These sanctions would freeze the Bank’s assets in the U.S.

Meanwhile, sanctions will also be implemented against Corporative Bank of Nicaragua, used by Nicaraguan Daniel Ortega as his “slush fund.” It will also impose sanctions on his son, Laureano Ortega Murillo, accused by U.S. officials of corruption in a Nicaraguan investment company. Last year, the Treasury Department levied sanctions against Nicaraguan Vice President Rosario Maria Murillo De Ortega (wife of Nicaraguan President Daniel Ortega) and Nestor Moncada Lau, who has served as a national security adviser under the Ortega regime. Similar to the sanctions levied last year, Ortega Murillo will now be prevented from doing business in the U.S., but also will have any assets in the U.S. frozen. The sanctions against Nicaragua are the latest step in the U.S. after Nicaragua imposed a heavy-handed response to a series of protests against the Ortega regime.