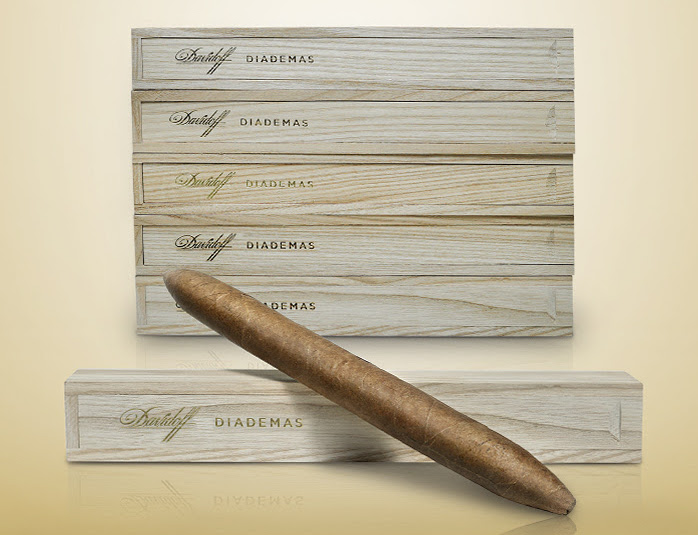 Back in 2006, Davidoff released three limited edition cigars to commemorate would have been the 100th birthday of brand founder Zino Davidoff. Today the company announced a limited return of what is considered by many to be the most iconic of the three, the Davidoff Diademas 100. The cigar will be a part of the company’s Vault program releases.

The Davidoff Vault Series is a vehicle introduced by Davidoff in 2018. It serves to re-release rare limited editions and other collectible cigars from the company’s history. The releases come out in small batches with allocations split between the Davidoff of Geneva website and select appointed merchants.

As for the blend it consists of an Ecuadorian Habano wrapper, a Dominican binder, and five Dominican tobaccos in the filler. The cigars are packaged in coffins and pricing is set at $750.00 for a box of ten coffins.

At a glance, here is a look at the Davidoff Diademas 100: