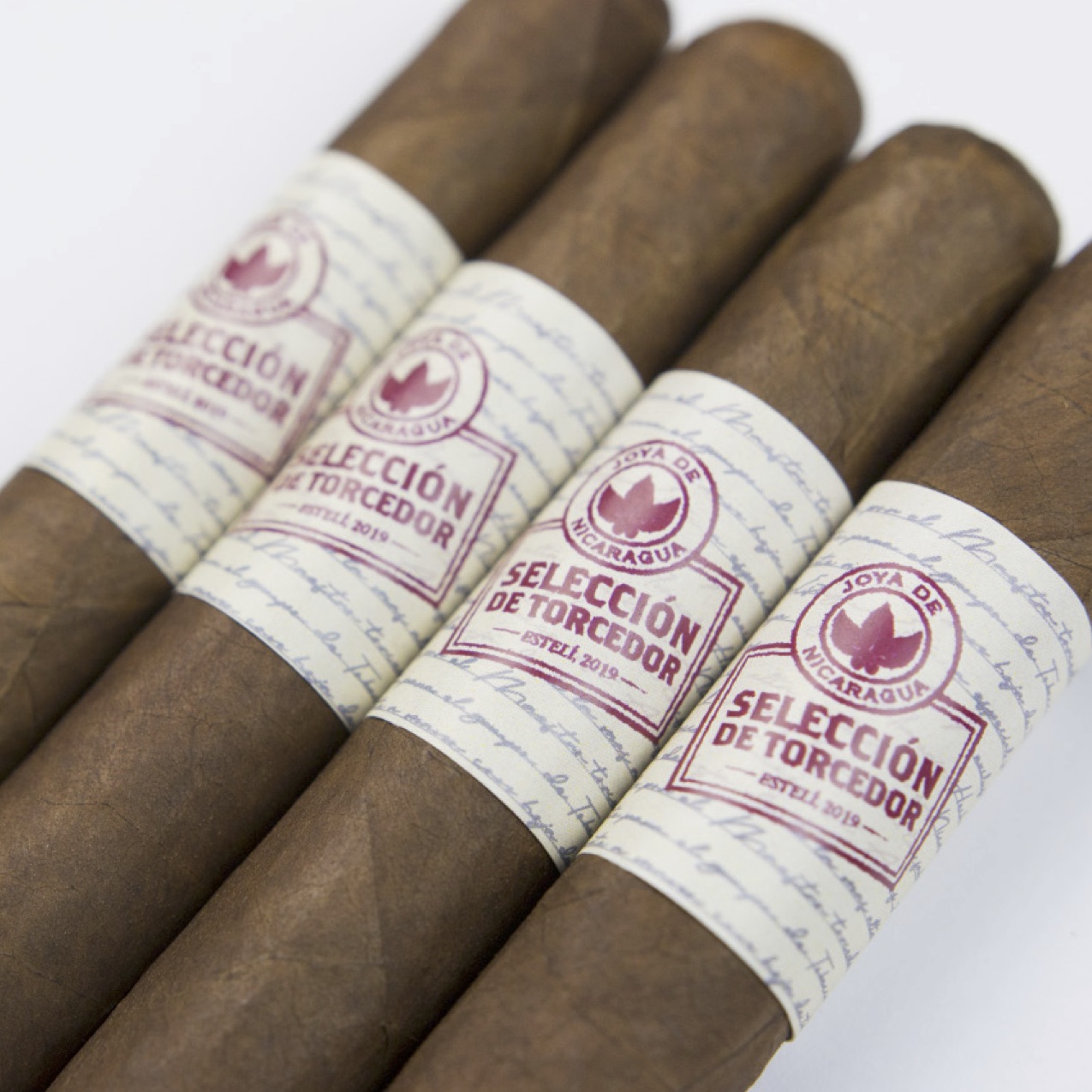 Joya de Nicaragua’s two exclusive releases for the Tobacconist Association of America (TAA) for 2019 are now heading to the retail members of that organization. These cigars include a return of the Joya de Nicaragua Antaño Gran Reserva Presidente TAA Exclusive and the first installment of the Selección de Torcedor program. 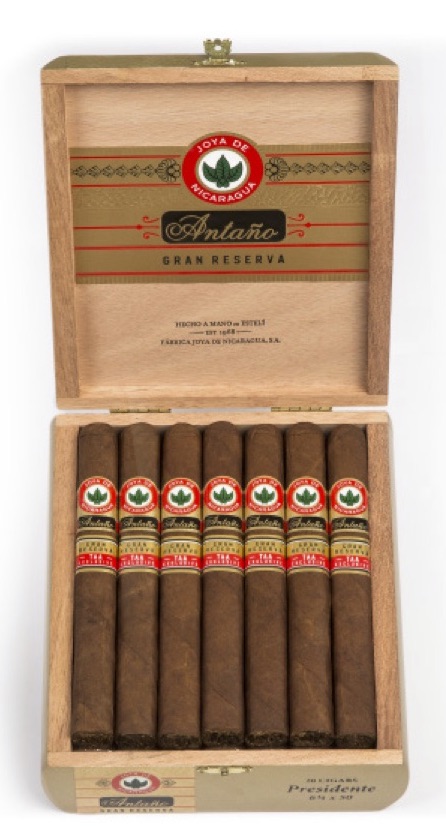 The Selección de Torcedor is an additional offering being offered to TAA retailers. It’s a new program where Joya de Nicaragua will select a special blend and size and share it with a selected group of retailers. The idea is to also use this as a platform to determine how well the product will be received by the market and whether it should be a regular offering.

The Selección de Torcedor 2019 is being made available in five packs to retailers who have ordered the Joya de Nicaragua Antaño Gran Reserva Presidente.

“We are so humbled by all the recognition we received in 2018 during our 50th anniversary, that we decided we needed to give an extra step to express our gratitude with the trade and the industry, and this is how we came up with the Selección de Torcedor program, that will be part of something even bigger,” commented Joya de Nicaragua Executive President Juan Ignacio Martinez in a press release.

“We are very excited that consumers in the US will enjoy Dr. (Alejandro Martinez) Cuenca’s favorite vitola with a rare piece that we’ve been working at the factory for quite a few years. The blend in Selección de Torcedor 2019 is a very approachable smoke, smooth yet flavorful, and with a selection of tobacco especially conceived as a cigar that reflects the historic ties between Nicaragua and the US. I’m sure they’ll enjoy this 6×52 toro as much as us in the factory,” added Joya de Nicaragua Factory Manager Mario Pérez.