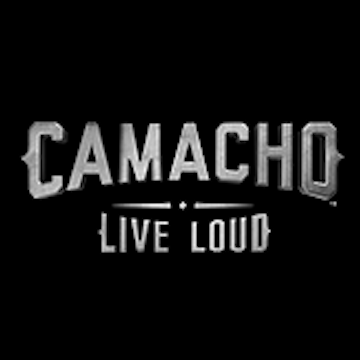 As for the blend, it’s a 100% Honduran Corojo. Keeping to the tradition of the Liberty Series, the cigar is available in the brand’s signature 11/18 size and each cigar is packaged in an individual coffin.