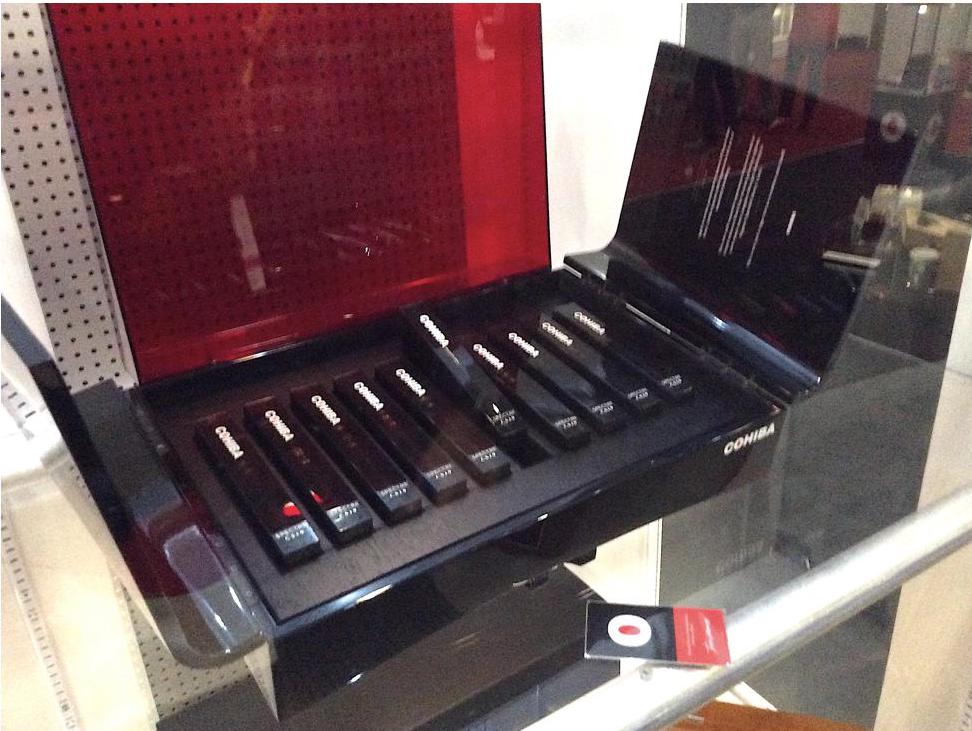 The Cohiba Spectre 2019 is highlighted by a deeply fermented high priming Nicaragua Jalapa wrapper that underwent an additional fermentation process for six months. A total of eight barrels of wrapper tobacco were set aside for the Cohiba Spectre.

The cigar itself is a 6 x 49 vitola with each cigar packaged in an individual case. A total of 180 boxes consisting of ten cigars was produced. Pricing is at $90.00 per cigar – the same pricing as the Cohiba Spectre 2018. 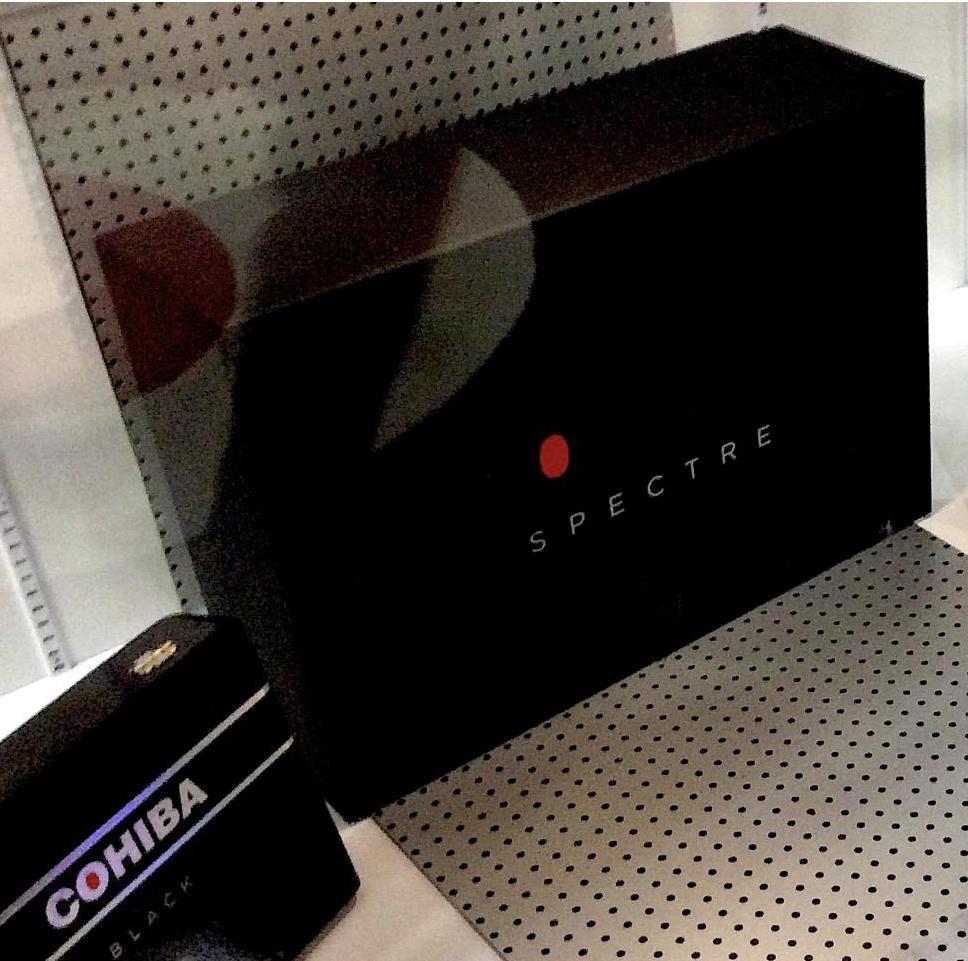 The cigars were crafted by a single pair: roller Céspedes and buncher Ruben Dario Perez Peña. General Cigar said the pair has a total of five decades experience.