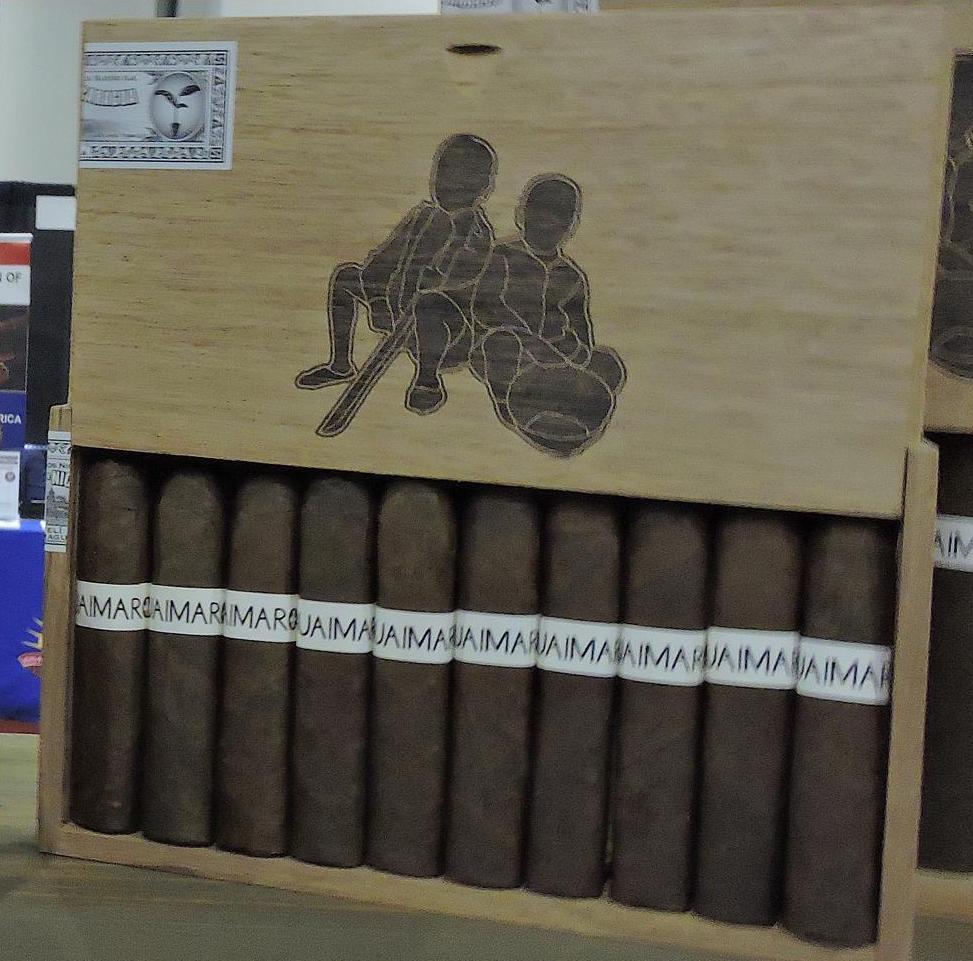 Three years ago, Esteban Disla, the blender from Nica Sueño, released his own brand known as Guáimaro. At the 2019 IPCPR Trade Show, a new Rothschild size was introduced.

The Guáimaro Rothschild is a 4 x 50 vitola and becomes the fourth size in the line. The blend features a Mexican San Andres wrapper over a Brazilian Arapiraca Castano binder and a combination of Nicaraguan and Dominican fillers. The cigar is produced at the Nica Sueño factory in Estelí, Nicaragua.